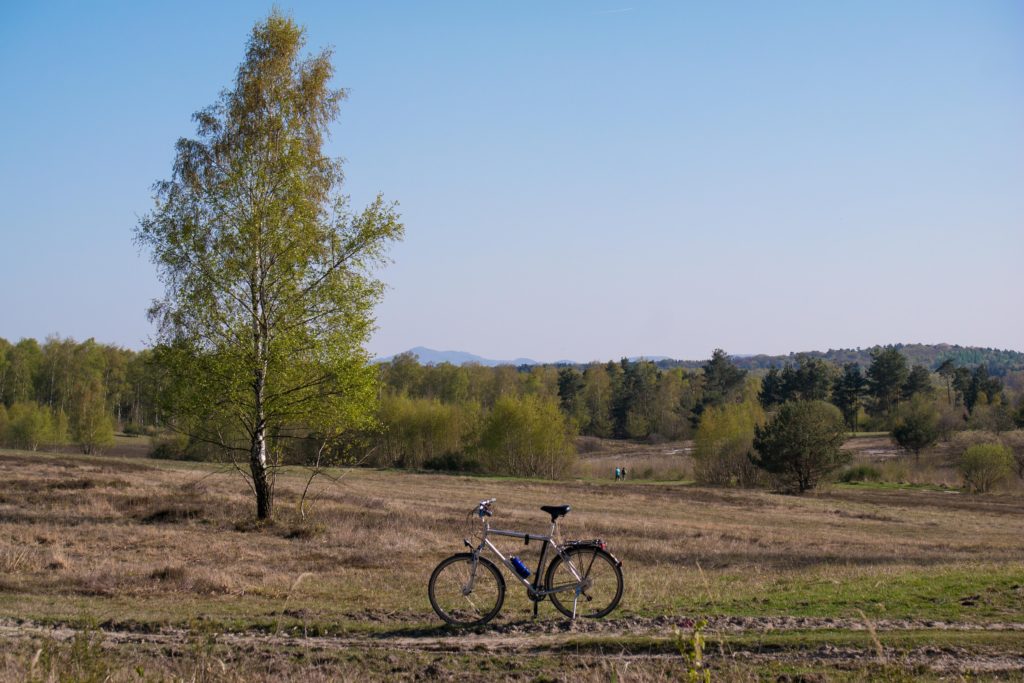 Why bikes aren’t right for wilderness

Here are the falsehoods many proponents are pushing:

1. The use of wheelchairs is not allowed in Wilderness. To the contrary, wheelchairs are already allowed in Wilderness. The 1990 Americans with Disabilities Act reconciled itself with the Wilderness Act of 1964 by saying that people who use wheelchairs for everyday indoor mobility are allowed to use them in a wilderness area. A wheelchair or mobility device, even one that is battery-powered, so long as it is designed solely for indoor use by a mobility-impaired person, is already allowed anywhere foot travel is allowed, even in federally designated Wilderness. Many people with disabilities want to, and do enjoy non-mechanized and non-motorized experiences in Wilderness.

2. That the 1964 Wilderness Act does not ban bikes in wilderness. If one takes a moment to actually read the Wilderness Act, one finds that it specifically prohibits “mechanical transport” in wilderness. It also mentions the threat of “growing mechanization.” Bikes are a form of mechanical transport. In response to this false claim, a recent Los Angeles Times article quoted Ed Zahniser, a retired National Park Service official whose father, Howard, wrote the Wilderness Act: “The act clearly says no mechanized uses. How could they possibly say the original act allows this? They are just making it up.”

4. That the U.S. Forest Service unilaterally banned bikes in wilderness in 1984. It was the Wilderness Act that banned bikes, not the Forest Service. Moreover, none of the other three federal agencies that oversee wilderness has ever interpreted the Wilderness Act as allowing bicycles. The proponents of this bill base this false claim on the fact that the initial Forest Service regulations were confusing, but it modified its regulations to make them more explicit in 1977 by specifically excluding bikes. The bill’s proponents claim, with the use of faulty logic, that because the agency’s original regulations banned “mechanical transport” but did not explicitly name bikes, that means bikes were allowed prior to 1977.

5. That mountain bikes do not do as much trail damage as horses in wilderness. While there may be differences of opinion on this claim, it is a red herring. The test of whether something is appropriate in wilderness goes beyond physical impacts to the landscape. Mountain bikes destroy wilderness character by their mere presence – by their speed, by their penetration of remote wild places, by their destruction of peace and solitude, by their disruption of wildlife and much more.

Not to mention, even the de facto group for mountain bike advocacy, the International Mountain Bicycling Association (IMBA), opposes this bill. They too know that the intentions of the bill are not in line with cyclists or conservationists’ values, and that the language would allow for a dangerous precedent to be set.

To take action on the effort, please click here.

All stories by: CalWild
Just the Start
Cottonwood Springs