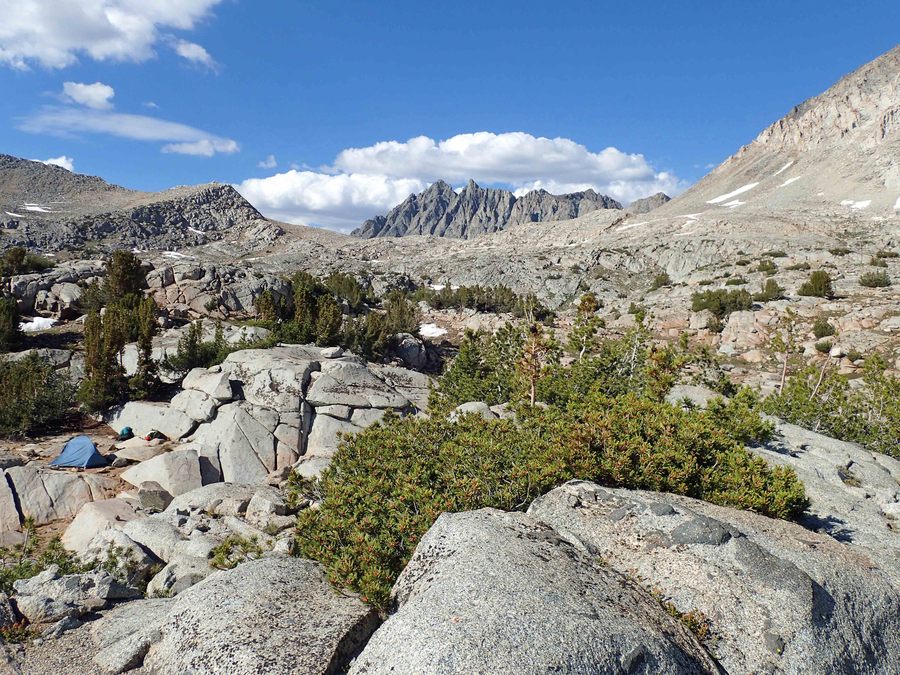 Often considered the pine species that marks the tree line of mountains in the Western United States, the whitebark pine (Pinus albicaulis) is undergoing consideration by the U.S. Fish and Wildlife Service (FWS) for listing as threatened under the federal Endangered Species Act (ESA). 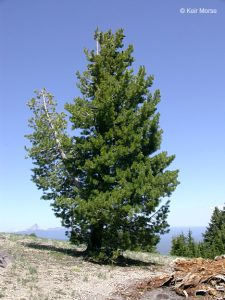 Photo by Keir Morse via CalFlora

First considered a candidate for ESA listing in 2011, scientific evidence has shown the species is in decline over much of its species range. Several factors have contributed to this including range wide tree die-offs from mountain pine beetle outbreaks and white pine blister rust infection, as well changes in fire behavior and suppression and increased climate throughout the species range. Unlike the California Endangered Species Act, there are no protections for candidate species of the federal ESA, resulting in continued listing efforts by proponents of it’s listing. Of particular importance to listing the whitebark pine is the widely accepted fact that the species serves as a “keystone species” within its ecosystem, meaning that the tree’s population health is closely tied with that of the other native plants and animals and the overall physical environment it is found in. For example, studies have shown that there is a strong connection between the whitebark pine and Clark’s nutcracker, which have just as big an influence in the shared ecosystems. 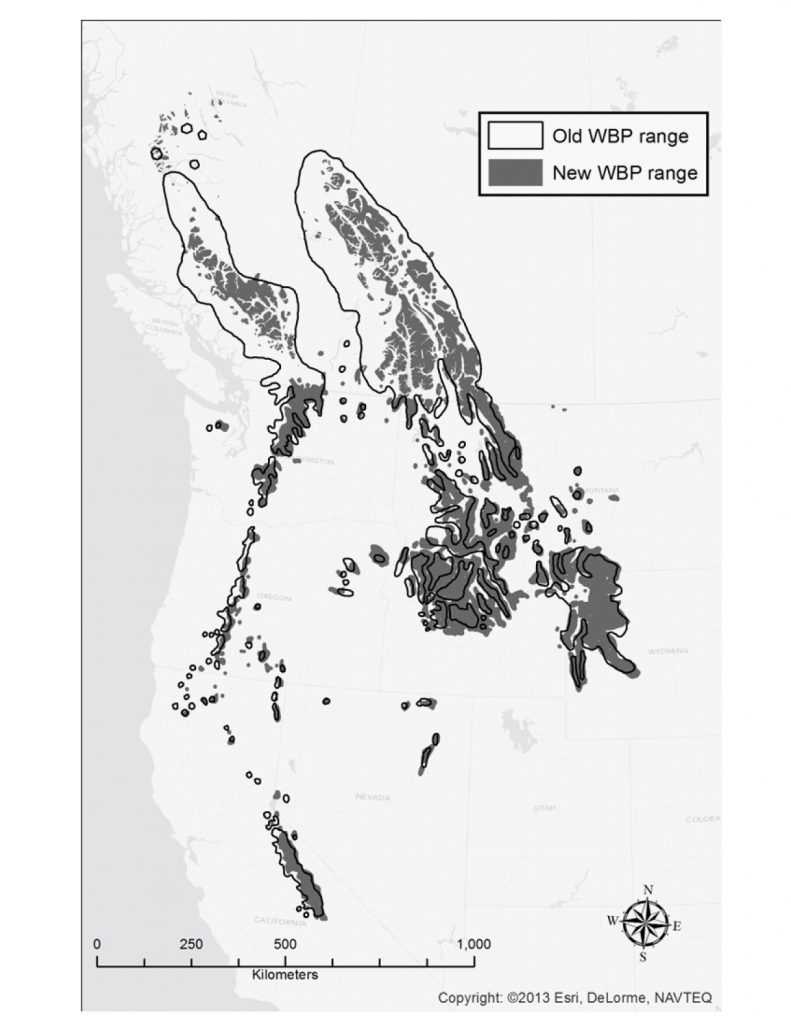 If the species is listed, it could serve as big win for conservation across California and the west as a whole. In particular, this five-needled pine is present in several recreation hotspots and wild mountain ranges of California including the Sierra Nevada, Cascades, and Klamath Mountains. CalWild plans to support the listing of the species and hopes that our supporters consider doing so as well by the February 1st deadline. To submit your own comments for the listing, please go to the Federal eRuling Portal enter FWS-R6-ES-2019-0054 into the search bar and click on the search result. For more information on the proposed listing, please see the information provided by the FWS via the Federal Register website.