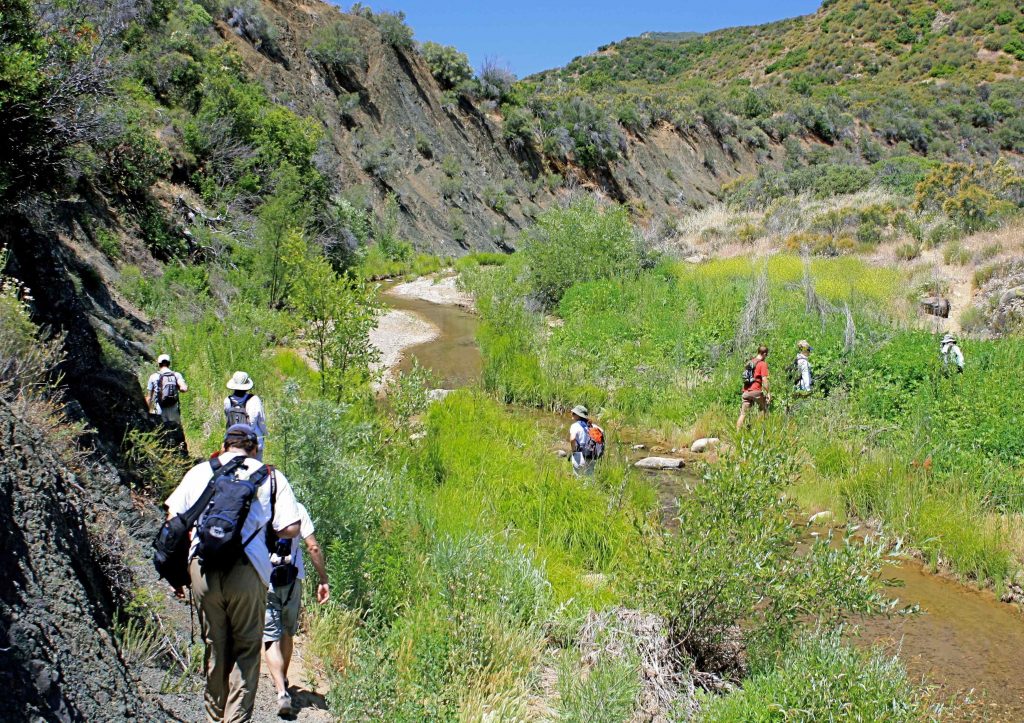 But Many National and State Parks, Wildlife Refuges, Wild & Scenic Rivers, and Even Military Reservations Will Be Open to This Destructive Activity.

The California Water Resources Control Board (Water Board) has released for public comments its proposed National Pollution Discharge Elimination Permit to regulate suction dredge gold mining in California’s rivers and streams. Charged with protecting water quality under the Clean Water Act, the Board’s draft general permit is intended to protect water quality from mercury pollution and sedimentation caused by suction dredge mining. The Water Board is seeking public comments on the draft general permit and regulations through March 8, 2021. 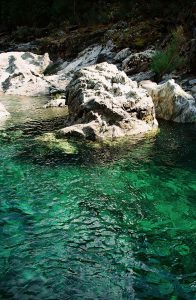 The good news is that the Water Board is proposing to prohibit suction dredge gold mining on most rivers which are polluted by toxic mercury – a legacy of the state’s historic gold mining era. Mercury was used to separate out the gold, but much of this toxic metal ended up back in the rivers. Most rivers and streams subject to historic gold mining are considered mercury impaired by the Water Board. Many mercury impaired waterways flow into water storage reservoirs where human consumption of fish is discouraged due to mercury pollution.

Suction dredging requires a floating motor and pump, attached to a hose which the miner uses to vacuum gold bearing gravel and sediment from the river bottom. The vacuumed material flows out over a sluice box where the heavier gold is sorted out and the remaining gravel and sediment flows back into the river. But the sluice box discharge also includes toxic mercury from historic mining operations. Two scientific studies conducted by federal and state agencies of suction dredge mining on the South Yuba River and the South Fork American River show that suction dredge mining discharges small particles of toxic mercury downstream, at levels unsafe for humans.

Because of this toxic legacy, the Water Board is proposing to prohibit suction dredge mining on nearly all rivers and streams in California that were historically mined, including the Klamath and Trinity Rivers, the pristine North Fork American River, the hard-working Mokelumne River, and even the comparatively tiny but biologically important East Fork San Gabriel River in Southern California.

The California Legislature established a statewide moratorium on suction dredge mining in 2009 until both the Water Board and the California Department of Fish and Wildlife (CDFW) developed regulations to protect water quality, fish, wildlife, and their habitat. Adopted in 2016, the CDFW regulations were an improvement over previous rules, but still allowed suction dredge mining on many sensitive river and streams. Required to address mercury pollution caused by mining, the Water Board’s proposed regulations are much stronger in protecting rivers and water quality because they simply prohibit granting a permit for mining in mercury impaired waters. However, the Board’s draft rules still allow suction dredge mining in waterways with designated critical habitat for threatened and endangered fish, amphibians, and migratory songbirds.

Just as alarming, the Water Board’s proposed general discharge permit allows suction dredge mining in many protected places which would logically be off-limits to this destructive resource extraction, including National and State Parks, National Wildlife Refuges, federal Wilderness and Wild and Scenic Rivers, and state designated Wild Trout Waters where the management of native fish populations is supposed to be paramount. Even military reservations are open to mining under the proposed regulations. Ironically, virtually none of these places possess gold-bearing geology, but the rules would allow miners to prospect with suction dredges anyway. Most protected parks, monuments, wild rivers, and wildlife refuges are already off limits to this kind of activity. But the Water Board’s general discharge permit fails to take this into consideration. For a interactive map of protected rivers and areas in California open to suction dredge mining under the Water Board’s draft permit, visit this link.

What You Can Do:

Gold miners vociferously opposed even the modest limits placed on suction dredge mining by the 2016 CDFW regulations. Fortunately, their lawsuit to overturn the statewide moratorium, claiming that the state had no authority to regulate water pollution from suction dredge mining, was rejected by the U.S. Supreme Court in 2017. But you can be sure that the miners will generate hundreds of public comments to the Water Board opposing any limits on their gold mining activities.

Public comments are needed to support the Water Board’s proposed prohibition on suction dredge mining in waterways that are impaired or likely to be impaired by mercury. Public comments should also raise concerns about the Water Board’s proposed general permit allowing suction dredge mining in state and federal parks, wildlife refuges, wilderness areas, wild and scenic rivers, wild trout waters, and other protected areas, as well as some military reservations.

The Water Board is accepting public comments on its proposed suction dredge general discharge permit and regulations until Monday, March 8 at noon.

Feel free to use the sample comment letter below. Public comments can be emailed to:  commentletters@waterboards.ca.gov. Be sure to indicate in your email subject line: “Comment Letter – Suction Dredge Mining General Permit.” Click here to be directed to our action page.

Again, all comments are due Monday, March 8 at noon.

County maps showing where suction dredge mining will and will not be allowed can be found at https://www.waterboards.ca.gov/water_issues/programs/npdes/docs/suction_dredge/suction_dredge_mining_individual_county_maps.pdf.

In addition, the Water Board has an interactive statewide map that allows you to zoom in to areas and waterways affected by the proposed general permit and regulations at: https://gispublic.waterboards.ca.gov/portal/apps/webappviewer/index.html?id=e897d2259d3345ec8cffd74a94a610bd.

For more information about this alert, please contact Steve Evans, CalWild Wild Rivers Director, at (916) 708-3155 or via email at sevans@calwild.org.

It should be noted that prohibiting suction dredge mining does not prohibit panning for gold or the use of other non-motorized mining activities. Where allowed on public lands, these less destructive and intrusive mining activities would not be impacted by the prohibitions outlined in this letter.

Please inform me of the Water Board’s ultimate decision concerning the regulation of suction dredge mining in California.