Major Developments, Both Good and Bad, for Threatened Walker Ridge

Walker Ridge is a prominent north-south trending mountain in the Coast Range east of Clear Lake and west of the Central Valley that serves as the divide between Lake and Colusa counties. Most of the ridge is managed by the Bureau of Land Management’s (BLM) Ukiah Field Office. The area is adjacent to the Mendocino National Forest and Berryessa Snow Mountain National Monument (BSMNM, or Monument).

Walker Ridge is an ecological treasure with renowned biological diversity and fascinating geology.  The region is home to at least 27 rare plants, 11 of which are globally rare and endemic to this small area of California, known for its unique “serpentine” soils (ancient sea floor with soil chemistry that makes it hostile to all but specially-adapted plants). Visitors to Walker Ridge can see as far as Mount Shasta, Mount Lassen, and the Sierra Nevada. Spring wildflower displays are spectacular. The flowers are pollinated by six rare insects and 80 species of butterflies.  The area is also important to local Tribes. Since it is easily accessed by State Highway 20, Walker Ridge is an important access point for the public to enjoy the public lands of the Coast Range, including the adjacent Monument. 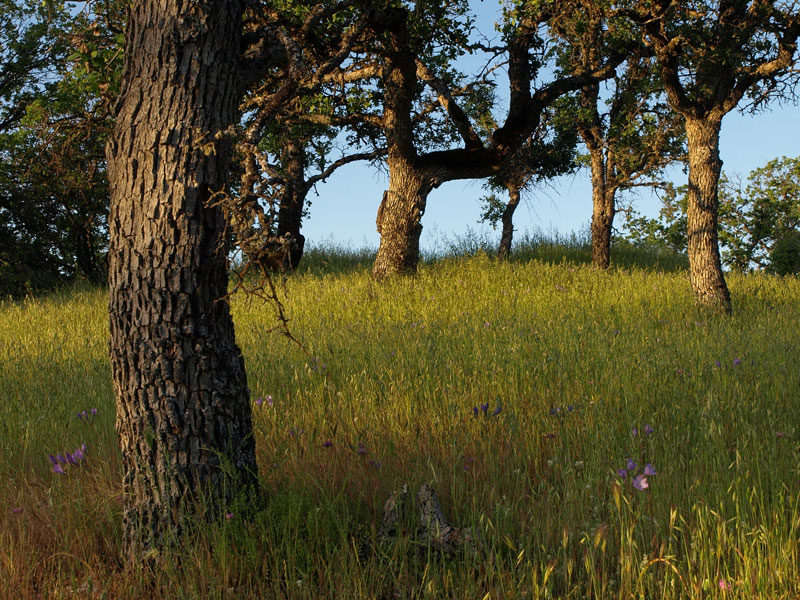 Unfortunately, Walker Ridge is the frequent target of energy developers. The latest proposal comes from Colusa Wind LLC (aka Algonquin Power and Utility). The international company wants to build an industrial scale wind development on BLM lands in a largely undisturbed area. The proposal would clear and flatten large swaths of Walker Ridge. The project is strongly opposed by not only conservation groups, but the Yocha Dehe Tribe and off-highway vehicle enthusiasts.

This is the fourth energy development proposal in the past 15 years, despite the site’s low energy potential, according to the California Energy Commission. While CalWild strongly supports alternative energy development, we must oppose development on wild areas of public land with high ecological and cultural values.  There are better places to build.

The Protect Walker Ridge Alliance, which includes CalWild, has submitted two proposals to the BLM proposing to protect Walker Ridge as an “Area of Critical Environmental Concern” (a protective designation unique to the BLM).  It has been nine years, and the BLM has failed to respond even as the Colusa Wind proposal moves forward.

Representative John Garamendi, whose district includes Walker Ridge, has agreed to help. He has drafted legislation that would add Walker Ridge to the Monument. This would forever end development threats on Walker Ridge. He is currently seeking feedback on the draft legislation. After that, he will be seeking support from the public and from fellow members of Congress such as Senator Alex Padilla. We will keep you updated on this critical rescue effort, including how you can help.