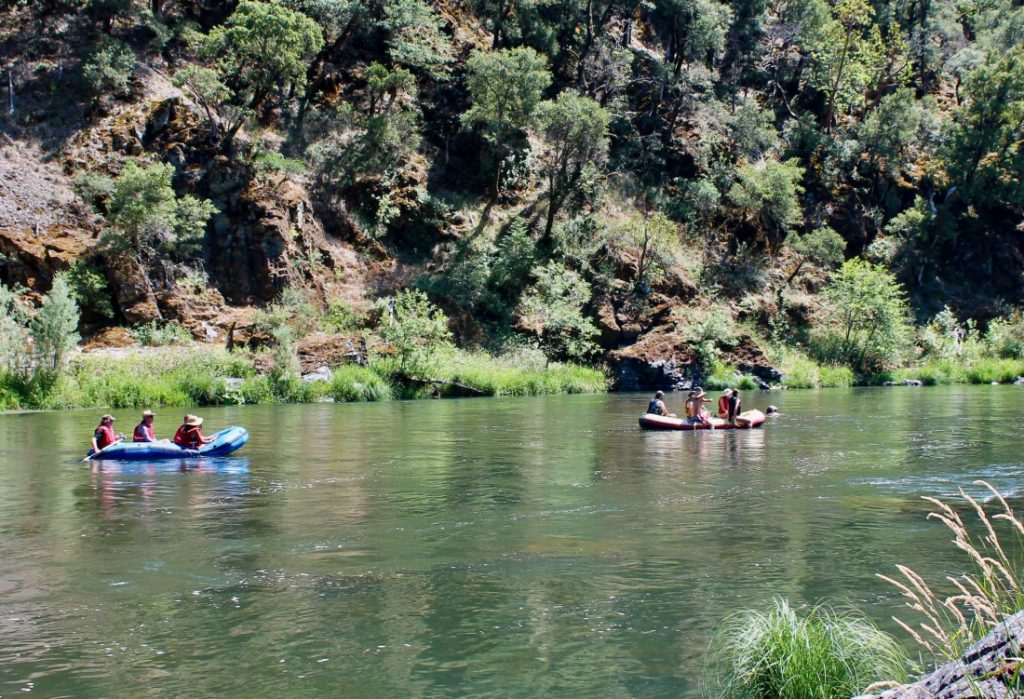 Victory for the Klamath River

November 17, 2022, provided a momentous victory for Indigenous voices, particularly in California, and for the conservation and river protections movement. The Federal Energy Regulatory Commission (FERC) issued what is known as a License Surrender Order for the Lower Klamath River Hydroelectric Project. This action clears the way for the world’s largest river restoration projection, an achievement that has been at least 20 years in the making via legal battles spurring from a massive fish die-off in 2002. The disaster brought attention to the issues relating to the river and rallied together Klamath River Tribes, community members, fishermen, conservationists, and others. Even prior to that, Klamath River Tribes had been voicing their concerns about the river’s health, the salmon, and their own fate over broken treaties that affirmed their rights to fish for salmon –  a right that is integral to their culture and existence as peoples. 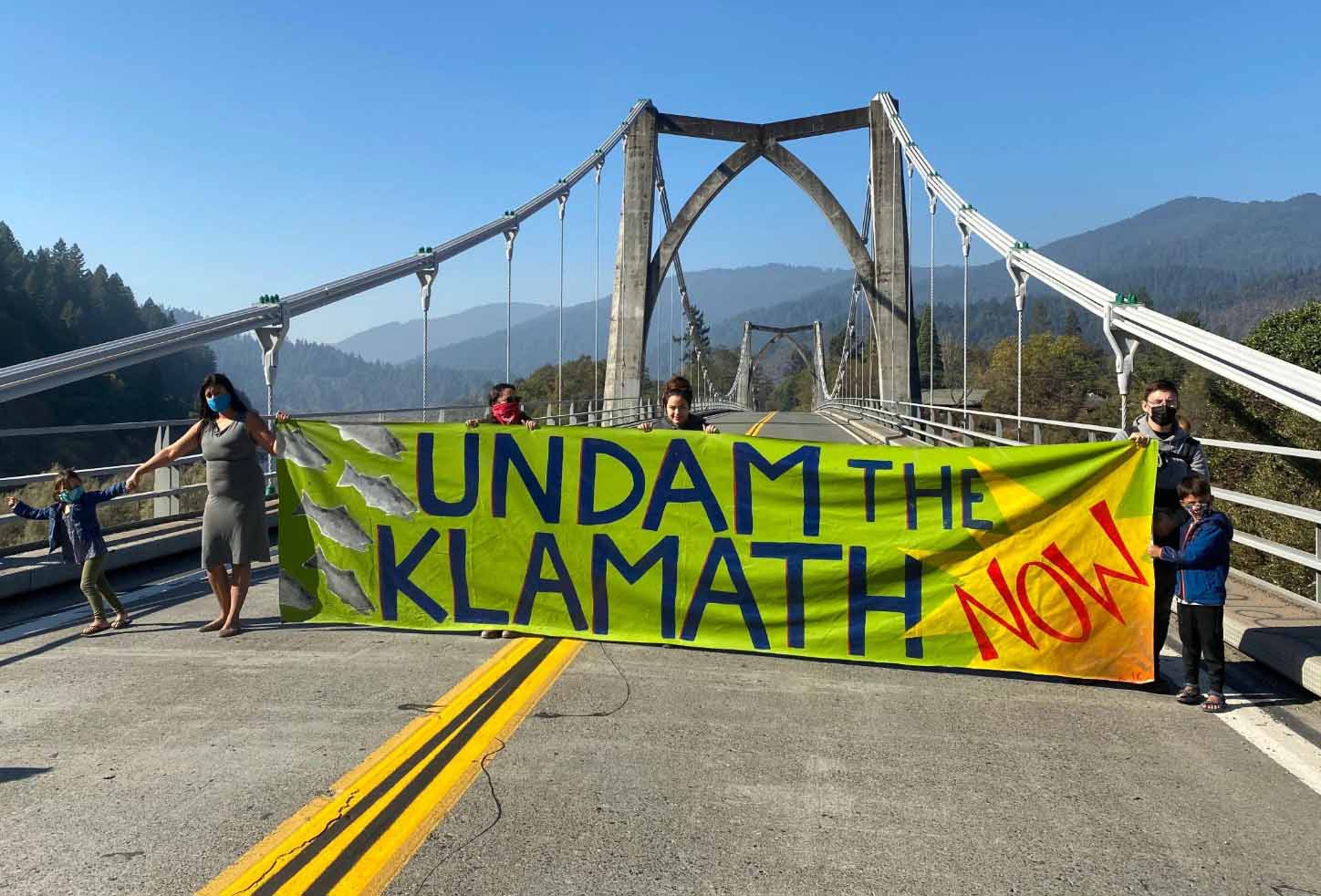 Photo by Bring the Salmon Home

This license surrender is the last step in a six-year FERC regulatory oversight process that ensures dam removal, the most beneficial course of action to restore the Klamath River’s declining salmon runs and improve poor water quality. For those who are familiar or new to the Klamath River and its watershed, the river basin covers more than 14,500 square miles (37,500 square kilometers) and the Klamath itself was once the third-largest salmon-producing river on the West Coast. The Copco 2 dam (located in Siskiyou County, CA) will be the first dam removed in 2023, followed by the deconstruction of the remaining three dams planned to occur essentially simultaneously in early 2024. If all goes as planned, all four dams will be removed by the end of 2024.

Once completed, the physical removal of the dams on the Klamath River will be a historic victory for tribes and a major step forward in the effort to restore California’s endangered fish populations. In addition, removing the dams will greatly benefit federal public lands because the California portion of the Klamath River flows through the Klamath and Six Rivers National Forests. According to the Forest Service, the Klamath National Forest (KNF) contains over 56% of the salmon habitat and 51% of the steelhead trout habitat in the Klamath River Basin (excluding the Trinity River system). The estimated 872 miles of salmon and trout streams in the KNF are connected to the Klamath River directly or through networks of tributaries and could benefit from dam removal and other stream restoration efforts. These fisheries and streams are highly cherished not only by Tribes but by many others, including those in CalWild who have voiced their concerns over the protection of salmon and trout at the state and federal level prior to this momentous decision.

The green light for dam removal comes at an important time in the history of the KNF as the Forest Service prepares to update the 1995 KNF Land and Resource Management Plan (LRMP). LRMPs govern almost every aspect of National Forest management, and CalWild looks forward to working with affected tribes and others to convince the Forest Service to develop an LRMP that builds on the dam removal victory by further promoting restoration and healing for the Klamath watershed.