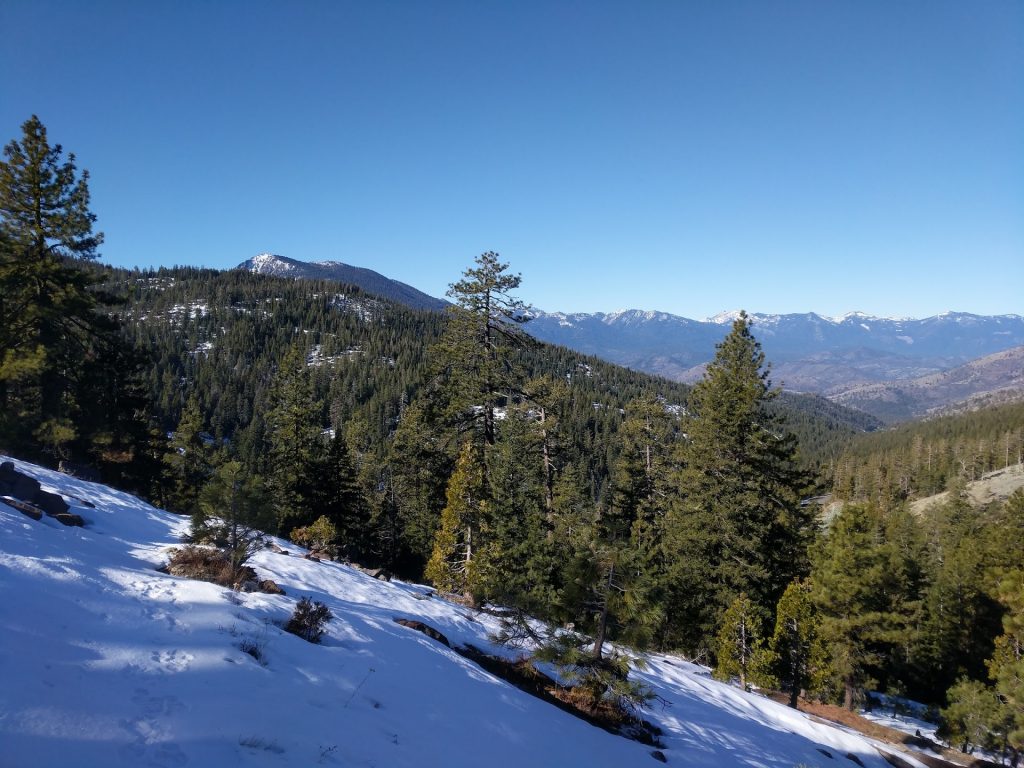 Congress approved $34.4 million in the most recent federal budget deal to fund 17 projects designed to acquire lands important for wildlife, recreation and other purposes in the American West covering 23,088 acres, including 7,941 acres in California. The lands would be acquired through the use of the Land and Water Conservation Fund (LWCF) and transferred to the U.S. Forest Service.

The LWCF includes a provision that limits the amount of western land that can be acquired and transferred to the U.S. Forest Service every year. Specifically, the provision states that “[e]xcept for areas specifically authorized by Act of Congress, not more than 15 percent of the acreage added to the National Forest System pursuant to this section shall be west of the 100th meridian” (the 100th meridian is a line that runs from North Dakota in the north to Texas in the south). This provision has not impacted Forest Service LWCF acquisitions in the West previously because Congress has to vote to approve LWCF projects, thus fulfilling the “authorized by Act of Congress” provision of the law.

However, the U.S. Government Accountability Office (GAO) recently released an opinion stating that budget votes are insufficient to meet the intent of the law. It therefore concluded that the Forest Service has been violating the 15 percent rule for years.

Instead of contesting the GAO’s conclusions, the Forest Service has now simply abandoned many of this budget cycle’s land acquisition efforts approved by Congress in the West, including land acquisition projects in California’s Los Padres, Eldorado, Mendocino, Sequoia, and Shasta-Trinity National Forests.

Two of these projects have been strongly supported by CalWild, including an effort to acquire 7,000 acres of the Sanhedrin Ranch in Mendocino and Lake counties that would be added to the Mendocino National Forest and 160 acres on the Trinity Divide (the mountains that separate the Sacramento River and Trinity River) in Siskiyou County. The latter parcels are situated along the Pacific Crest National Scenic Trail, the famous foot and horse route that runs from the border with Mexico in the south to the border with Canada in the north. The former would improve habitat connections between the existing Sanhedrin Wilderness and the nearby Yuki Wilderness and benefit habitat for the northern spotted owl, steelhead trout, and a host of other threatened species.

The Forest Service’s decision to shelve these projects because of the GAO’s interpretation of the 15 percent rule has outraged CalWild and the other stakeholders that have helped to negotiate and support these critical conservation efforts. Members of Congress are taking action. Representative Mike Thompson who represents Napa County and other portions of the northern Bay Area is leading the charge to convince the Forest Service to reverse its decision and allow the approved projects to go forward. If the agency does not relent, legislation may be necessary to remedy this issue.

One bill that would eliminate the 15 percent rule entirely is the Great American Outdoors Act (S. 3422). S. 3422 would also ensure that the LWCF receives $900 million annually. The LWCF is a critically important source of funding for recreation, conservation and other projects in both urban and rural areas. Passing S. 3422 is one of CalWild’s highest priorities, and the elimination of the 15 percent rule adds to our motivation.

All stories by: CalWild
CalWild advocates for endangered listing of mountain lion and others
The Trump administration using coronavirus to accelerate destruction of environment