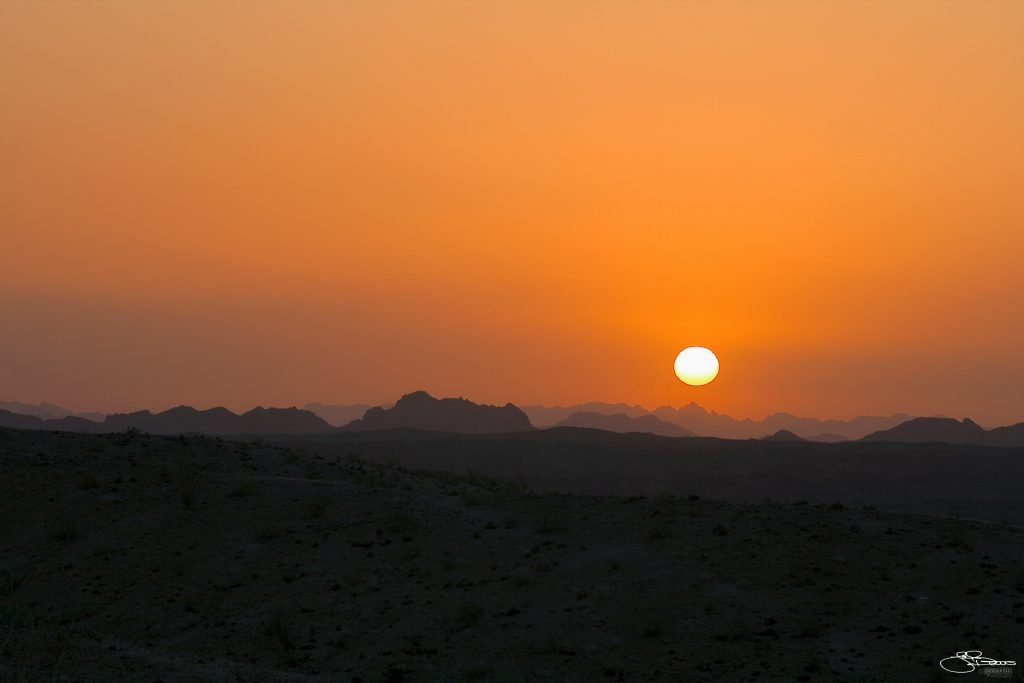 The Vinagre (Spanish for “vinegar”) Wash Special Management Area (SMA) in eastern Imperial County is south of Blythe with the Colorado River and Cibola National Wildlife Refuge to the east, the Palo Verde Mountains Wilderness to the north, Indian Pass Wilderness to the south and State Highway 78 to the west. The area was established by the John D. Dingell Jr. Conservation, Management, and Recreation Act, a bill that became law in 2019 that Senator Dianne Feinstein, CalWild and others worked to pass for over a decade. In fact, CalWild played a lead role in negotiating the details of the Dingell Act’s SMA provisions with local tribes, recreationists, local landowners, the U.S. Navy (the area is sometimes used for military training) and others. CalWild staff also spent a lot of time getting to know the area on the ground.

The purpose of the SMA is to conserve, protect, and enhance the plant and wildlife values and the outstanding and nationally significant ecological, geological, scenic, recreational, archaeological, cultural, historic, and other areas of the area. The Dingell Act allowed for the use of roughly 150 miles of off-road vehicle (ORV) routes in the area and gave vehicle enthusiasts 3 years to petition the BLM to allow for the establishment of additional routes—but only if the routes would not undermine the goals of protecting the area’s natural and cultural values. At the same time, the Vinagre Wash area is designated as an Area of Critical Environmental Concern (ACEC) and as California Desert National Conservation Lands (NCL), protective designations that severely limit new development, including the establishment of new ORV routes.

Vinagre Wash is important for many reasons, including the fact that it is part of the largest desert woodland community remaining in California. These woodlands of acacia, palo verde, ironwood and many shrubs such as the delightfully colorful pink fairy-duster only cover 5% of the Sonoran Desert (where Vinagre Wash is located) but provide 95% of its habitat for migrating birds. Given the area’s proximity to Arizona, many species that rarely occur in California are here, including elf owl, Gila woodpecker, northern cardinal and Bendire’s thrasher. The area also provides habitat for bighorn sheep and desert tortoise, both endangered species, and for the burro deer, the smallest deer species in California. The area is also of tremendous cultural importance to local tribes such as the Quechan Nation. In fact, the Dingell Act gives the BLM 2 years to conduct a cultural inventory of the area in collaboration with the Quechan and other impacted native peoples.

Despite the COVID-19 crisis, the BLM has now begun the process of accepting petitions for the establishment of new ORV routes. Based on the existing extensive vehicle route network, which already allows for vehicle access to most portions of the SMA, CalWild and other conservation groups believe that few, if any, new routes ought to be authorized. Approving any additional routes would certainly undermine the purposes for which the SMA are supposed to be managed and may violate rules meant to protect ACECs and NCLs. At a minimum, no new routes ought to be authorized before the cultural resources inventory is completed.

CalWild will be fighting hard to prevent the SMA from being turned into a playground for ORVs and to protect its natural and cultural values from destruction. The provisions of the Dingell Act were a carefully crafted compromise and we cannot allow the law to be undermined by poor implementation on the part of the Trump administration.

All stories by: CalWild
More info on the proposed roadbuilding and logging in Lake Tahoe roadless areas
Pyramid Creek Trail