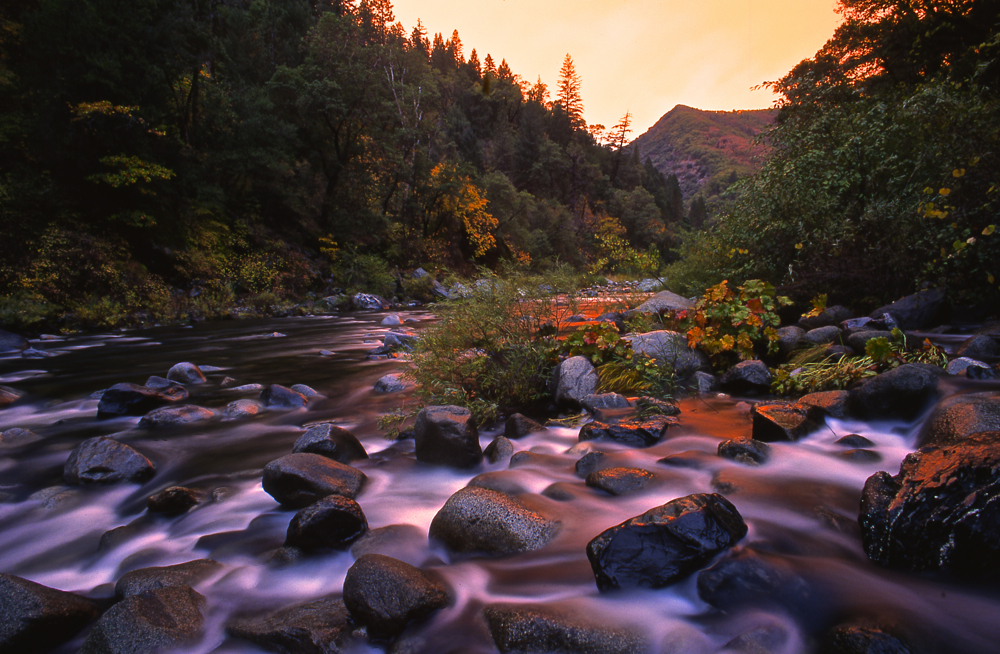 On the new Congress’ opening day, the House of Representatives took its first step to give away public land that constitutes every American’s inheritance.

An obscure provision in the January 3 vote about budget rules barred the Congressional Budget Office from considering lost federal revenue if public land is transferred to states, counties, or other entities. Foregone gas and oil leases, plus recreation fees, for example, would not be considered a “loss” to the government, and normal budget-balancing requirements held dear to true “conservatives” would be waived. Both Congress and we taxpayers are now blocked from knowing—let alone accounting for—the values of what we would lose.

The measure greases the skids of a movement to “take back” federal land—a goal that’s spurious at best.

Nobody can take public land “back.” Our National Forests, National Parks, National Wildlife Refuges, and Bureau of Land Management acreage have been owned by America’s taxpayers ever since we took the land away from the Indians. States and counties cannot “take back” what they never owned. They can only take federal land away from the American people. Our commonly owned forests, mountains, grasslands, deserts, and waterways now comprise the greatest public estate in the world, but not for long the way the new Congress is going.

The ultimate benefactors in this trajectory of public loss would be the fossil fuel industries, faceless foreign mining corporations, and perhaps a few otherwise congenial cattlemen who say they want our inheritance of public landscape all for themselves.

The ruse that states or counties would be better landlords than our federal stewards is transparent to anyone who bothers to look. Consider just one example—the current plight of Elliott State Forest in Oregon, where the state claims it can no longer manage its own acreage and now holds bids for a dubious sale to the biggest industrial timber cutter in the region.

Corporate influence in legislation is nothing new, but how do our representatives rationalize a ban on simply knowing the value of what we taxpayers would be relinquishing? How can fiscal “conservatives” touting a balanced budget justify a mandate to know nothing about the values they plan to liquidate?

No one owning their home would be oblivious to its worth and give it away for free. Yet the House of Representatives has positioned itself to do just that. This know-nothing triumph passed along party lines, 234 to 193.

Nonpartisan economic studies by organizations such as Headwaters Economics in Bozeman, Montana, repeatedly find that public land is an asset—not a liability—to western communities and to our nation. As a resident of a state and a county with half their acreage in federal ownership, I agree. The best thing about living in the West is federal land. I can fish, hunt, walk, drive, or just look at open space almost out the back door. That’s not possible in 38 other states—take your pick, Kansas to New Jersey.

Besides the direct revenues that the new Congress refuses to acknowledge, the open space owned by all of us provides priceless clean water, essential pure air, carbon sequestration, resource and land management jobs, and recreation not only for family vacations but also for our happiness, sanity, and income. In California alone, $119 billion in economic activity and 732,000 jobs depend on outdoor recreation, according to the Outdoor Industry Association, and much of that hinges on public land.

Federal acreage in the West gives us a way of life that’s unique to our region. It’s an asset we hold in trust for all generations to come. That property should not be given away, and the costs of doing so should not be hidden by congressmen who have no use for the facts and no respect for public ownership of irreplaceable lands that serve us all.

Tim Palmer is the author of Rivers of California, America’s Great National Forests, Field Guide to California Rivers, and other books. See his work at www.timpalmer.org.

All stories by: CalWild
A couple victories before a long hard fight
Trona Pinnacles