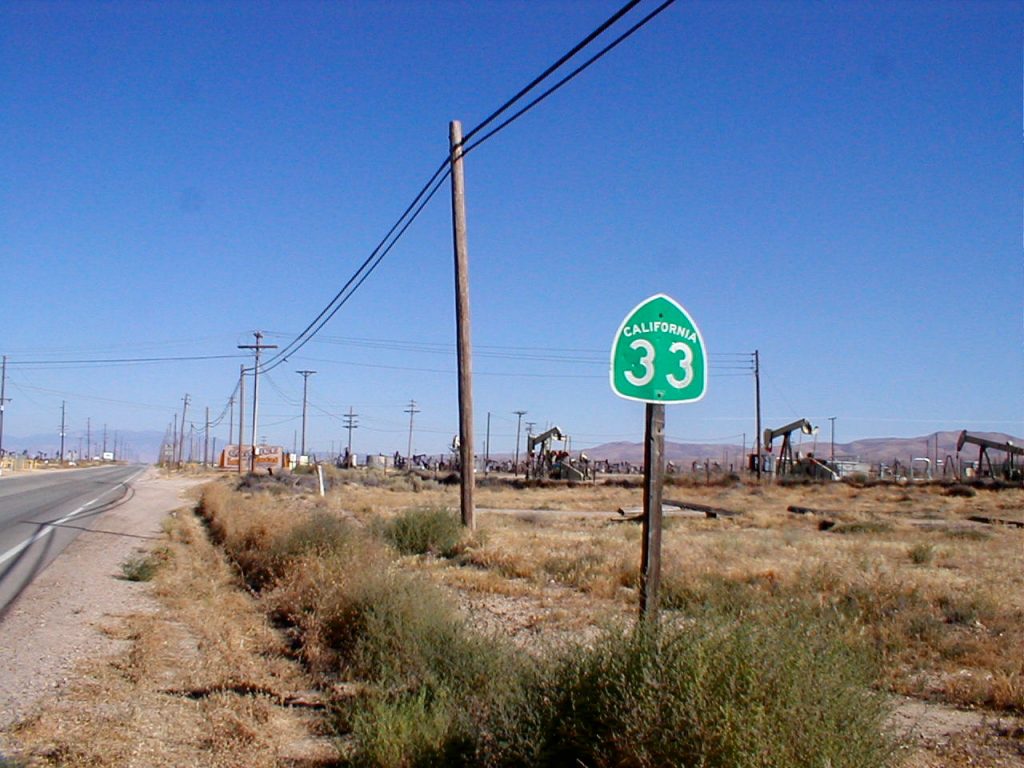 The Trump administration using coronavirus to accelerate destruction of environment

The administration has shown surprising cunning in its ability to exploit the COVID-19 situation at every turn in many different arenas. From our viewpoint as public lands defenders, the Trump administration is using the coronavirus disaster as an opportunity to rollback, repeal, and deregulate any and all environmental rules and policies deemed harmful to their vision of developing and profiting off of America’s public lands.

We’ve laid out some of the major changes we’ve tracked in these first two months below. These include a couple important environmental rollbacks not related to public lands. Also, be sure to keep an eye on our Bill Tracker to see relevant legislative updates we’re tracking through Congress.

Surely, we have not seen the last of these sneaky tactics. CalWild continues to monitor California’s public lands – and our D.C. federal managers closely.