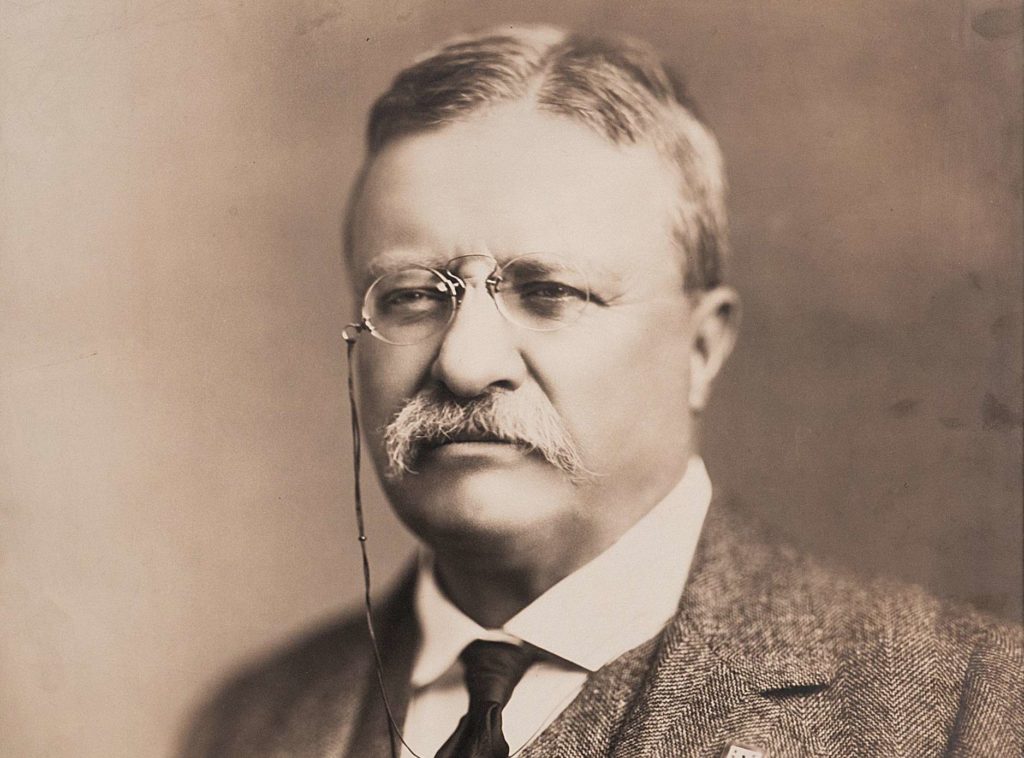 The History and Importance of the Antiquities Act

In 1906, the Antiquities Act was signed by President Teddy Roosevelt to safeguard and preserve federal lands and cultural and historical sites for all Americans to enjoy. Since then 16 presidents, both Republican and Democrat, have used this authority to protect stunning lands and oceans – from the Grand Canyon to Acadia to Zion to Papahānaumokuākea in the Northwestern Hawaiian Islands. From Stonewall to Birmingham to Cesar Chavez, America’s national monuments also tell a more complete story of our nation.

Today, President Trump ordered the Department of Interior to review all National Monuments over 100,000 acres protected since 1996 by Presidents Clinton, Bush, and Obama to determine whether or not the designations violated federal law. The acreage threshold means the administration is targeting those monuments declared for their “natural heritage” as defined by the Antiquities Act. Conservationists fear that this unnecessary and controversial move is just the first step towards stripping these National Monuments of their protected status.

No president has ever attempted to revoke a predecessor’s monument designation, even where some public disagreement over the designation existed.

In California, there have been 7 National Monuments protected since 1996 over 100,000 acres. They include:

National Monuments protect a vast array of natural and cultural treasures ranging from the world’s largest trees (Giant Sequoia National Monument) to historic sites such as the beautiful Trinidad Lighthouse in the California Coastal National Monument. A long list of endangered species call these areas home. Some National Monuments, like Fort Ord near Monterey, protect both cultural and natural resources alike and are wildly popular with visitors. The Carrizo Plain National Monument recently made international headlines for its spectacular spring wildflower “super bloom.” Towns near the Carrizo were thrilled to see an influx of visitors from around the world who wanted to experience the super bloom first-hand. Visitors to National Monuments contribute millions in tourism dollars annually in California alone.

What you can do

Please contact Senator Dianne Feinstein, Senator Kamala Harris, your member of the House of Representatives, and Interior Secretary Ryan Zinke and let them know that you strongly support all of our nation’s National Monuments and you want to see them continue to be protected. Please also let them know that you support the 7 National Monuments that would be reviewed in California under President Trump’s order and if any of these monuments are special to you. You can send an email to all of them by using our action center.