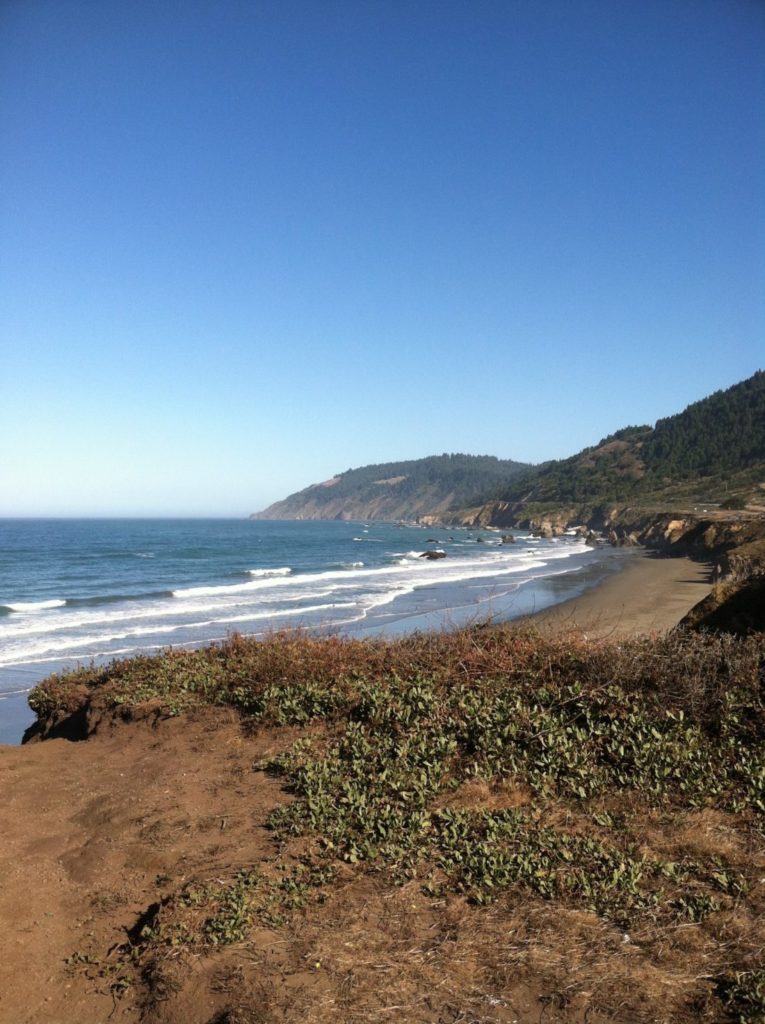 On October 17, 2006, the Northern California Coastal Wild Heritage Wilderness Act of 2006 became law and 275,830 acres of federal public roadless land were added to the Federal Wilderness Preservation System. It created several new wilderness areas, added to existing ones, and protected segments of the Black Butte River, a tributary of the Middle Fork Eel River, as a Wild & Scenic River for 21 miles. You may ask, How did this happen? Every activist has their own story; here’s mine.

While reading the California Wilderness Coalition newsletter in 1999, I learned of an effort to inventory all of the remaining roadless Forest Service and Bureau of Land Management (BLM) land in California to begin the process of passing California wilderness legislation through Congress. I know and love wild places in Northern California like the King Range, Siskiyou, Yolla Bolly, the South Fork Eel, and had, for 20 years, been part of a group of activists keeping some of those areas roadless. Our tactics included local public education, hikes, letter writing, and non-violent direct action. We kept those areas wild and roadless, hoping someday wilderness designation would keep them roadless forever.

Wanting to go further, in 2000 I went to a community meeting and learned how to inventory boundaries, display tiny dirt roads on digital maps, and talk to hunters and hikers about our “survey” without mentioning wilderness (often a dirty word and subject to cursing and suspicion). I rousted Humboldt State University students to join in as we solicited letters of support from businesses and elected officials in Arcata and Eureka and Southern Humboldt, Del Norte, and Mendocino counties. We went on hikes. Lots of hikes. We searched for old trailheads and fixed flat tires. We pulled each other out of ditches and back up on ridges. We got lost and found, laughed a lot, slept under the stars in the middle of nowhere, and listened to mountain lions screaming in the night.

Senator Barbara Boxer told us each area needed to be “adopted” by a group or individual, and that adopted stakeholder needed to get more and more support for each area included in the bill. We pored over maps and spoke with neighboring landowners, trying to explain that wilderness would keep things as they were: no more roads, no new cattle grazing, no new mining claims, fire fighting continuing just like it was, wildlife habitat and clean water safeguarded, and wildness preserved for future generations. 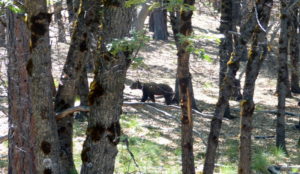 It started locally and blossomed from there. We worked with Congressmen Mike Thompson to introduce a bill in the House of Representatives. We answered tough questions from Senator Dianne Feinstein to gain her endorsement, dogged Governor Schwarzenegger for his approval. In a remarkable show of local support, 21 of the 24 County Supervisors in the five counties encompassed by H.R. 233/S.128 went on record in favor of the bill. We tried to convince the Farm Bureau we were not misrepresenting the facts. I led over 200 public hikes and took as many people as were willing to join in. Momentum built and community wilderness alliances were formed. Many folks wrote letters to their elected officials filled with heartfelt passion for the beauty of the wilderness that nurtures our souls. We braved Congressman Richard Pombo’s House Resources Committee where Mad River Buttes and some of the Siskiyou Wilderness additions were torn away from the bill. We cried and howled and vowed to keep those areas roadless forever even though they would not get wilderness designation now.

This bill was a monumental grassroots effort spanning over seven years. Thank you Congressman Mike Thompson, Senators Barbara Boxer and Diane Feinstein, the California Wild Heritage Campaign and all of the unsung volunteers who made the “North Coast bill” a hard-won reality.

The Lost Coast League, formed by locals during the North Coast campaign, continues to guard the public trust values of the area: water and wildlife. In the 1990s, the League challenged and voided many of Pacific Lumber Company’s proposed clear cuts of ancient Douglas fir forests in the North Forks of the Mattole. Pacific Lumber is now bankrupt, but much of the forest remains, now owned by Humboldt Redwood Company. Present logging threats to those forests and the steep northern headwaters of the Mattole River is the current focus of the League. To learn more how the League is working to preserve the area on Rainbow Ridge from further fragmentation, go to http://www.lostcoastleague.org or watch our video on YouTube: Rainbow Ridge and the Redwoods.

What was protected in the North Coast bill?