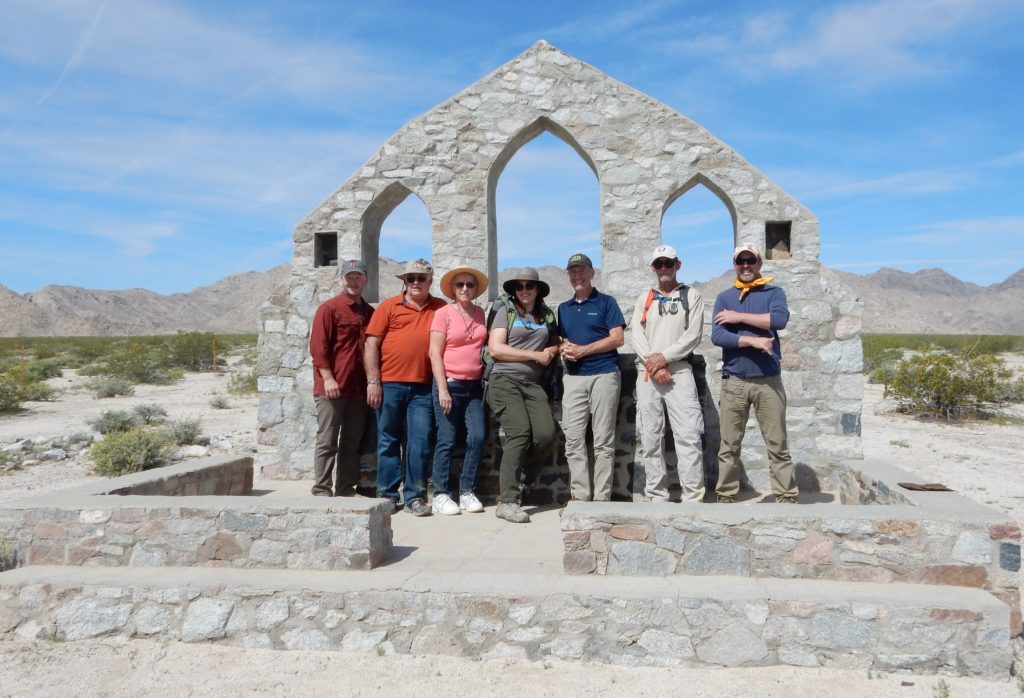 Below is a Letter to the Editor published in the Hi-Desert Star written by our friend, supporter, and military vet Matthew Pederson.

My military service brought me to the Mojave Desert while stationed at the Marine Corps Air Ground Combat Center in Twentynine Palms, while affording me opportunities to deploy to the Euphrates River Valley in Iraq and the Helmand River Valley in Afghanistan.

While my experiences throughout the deserts of Southern California, Western Iraq and Southwestern Afghanistan were focused on preparing for and conducting combat operations, I have developed an immense appreciation for the magnificence and serenity of California’s Mojave Desert, from Joshua Tree National Park to the Mojave National Preserve to the recently designated national monuments in the Mojave Desert: Mojave Trails, Sand to Snow and Castle Mountains.

The Mojave Trails National Monument encompasses camps from the Desert Training Center California-Arizona Maneuver Area that were used from 1942 to 1944 to prepare troops in the tactics, techniques and procedures for fighting the North Africa Campaign during World War II against the German Afrika Korps led by “The Desert Fox,” Field Marshal Erwin Rommel.

My recent tour of Camp Iron Mountain solidified in my mind the importance of these historical sites in the preservation of our nation’s history as well as the wildlife habitat and corridors of the Mojave Desert.

I implore all to be stewards of these newly designated national monuments, in particular Mojave Trails, that afford us the opportunity to pay homage and reflect on those who answered our nation’s call to prepare for the rigors of desert warfare at places such as Camp Iron Mountain.