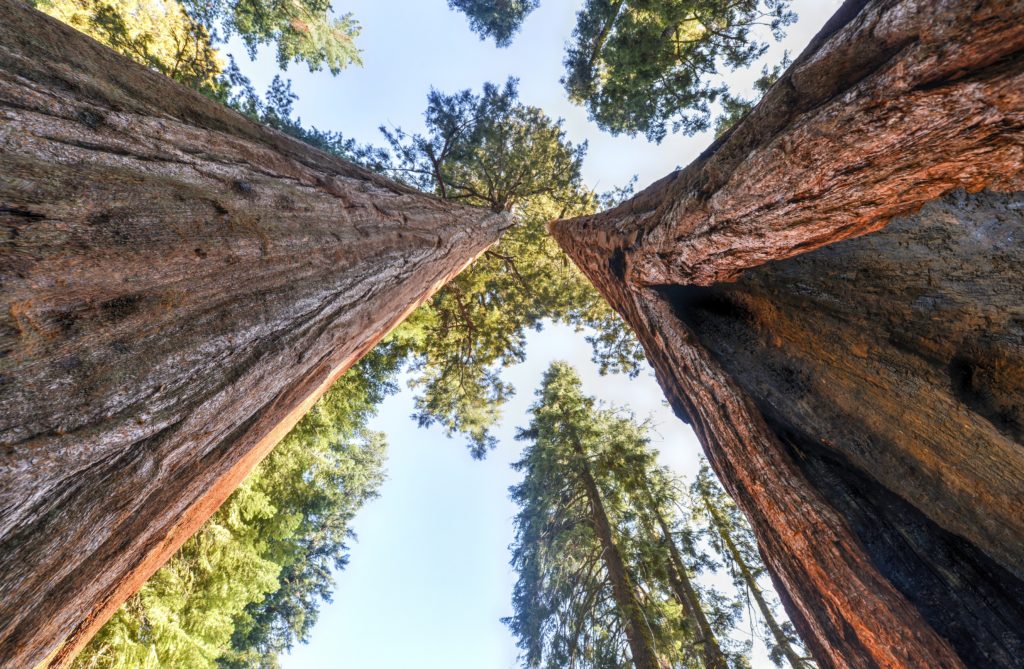 The Tulare County Board of Supervisors voted 3-2 to send a letter to Interior Secretary Ryan Zinke urging that the 328,000-acre Giant Sequoia National Monument on National Forest lands in the southern Sierra be reduced to about 90,000 acres. The vote and letter was in response to the Trump Administration’s review of National Monuments, including the Giant Sequoia and six other Monuments in California.

The vote was taken after more than 20 people, most of whom were Tulare County residents, were denied the opportunity to speak in favor of the current National Monument, because public comment on the subject was limited to just 15 minutes. The 3-2 vote generated an outcry from the audience, prompting Board Chair Pete Vander Poel to ask a deputy sheriff to “assist” protestors to the exit.

Tulare County Supervisor Steve Worthly made the motion supporting reduction of the Monument, stating that its designation by President Clinton in 2000 has prevented logging and resulted in high tree mortality on public lands. A former lawyer for the timber industry, Worthly said, “We’re living out the results of the Forest Service’s passive management system today.”

Supervisors Mike Ennis and Kuyler Crocker voted for the motion while Chair Vander Poel and Supervisor Amy Shuklian voted no. Shuklian stated that she was voting against the motion because it called for a reduction in the size of the Monument.

Steve Evans, representing the California Wilderness Coalition (CalWild), told the Supervisors that tree mortality throughout the Sierra Nevada is the result of 100 years of fire exclusion and five years of drought. “There are dead trees throughout the west slope of the Sierra Nevada, not just in the Monument,” he said. Responding to the crisis is “a funding issue, not a policy issue,” Evans stated.

Evans noted that the Giant Sequoia National Monument Plan provides the Forest Service with the policy tools it needs to manage tree mortality but the agency’s budget has been severely hampered by budget cuts, which will likely continue. President Trump’s proposed 2018 budget reduces the Dept. of Agriculture’s budget, under which the Forest Service operates, by 21%. Congressman Kevin McCarthy, who represents much of Tulare County, has been a strong proponent of federal budget cuts.

President Trump’s review of National Monuments has prompted an outpouring of support for the protection of public lands. Constituent calls and emails prompted the Kern County Board of Supervisors and the Porterville City Council to reject similar proposals supporting reduction of the Giant Sequoia National Monument.

Other National Monuments in California under review by the Trump Administration include the San Gabriel Mountains, Carrizo Plain, Mojave Trails, Sand to Snow, Berryessa-Snow Mountain, and Cascade-Siskiyou. The deadline for public comments on the Monument review is July 10, 2017.

All stories by: CalWild
An Update on the Threats to Giant Sequoia National Monument
Monuments Review Wrap-Up and Next Steps