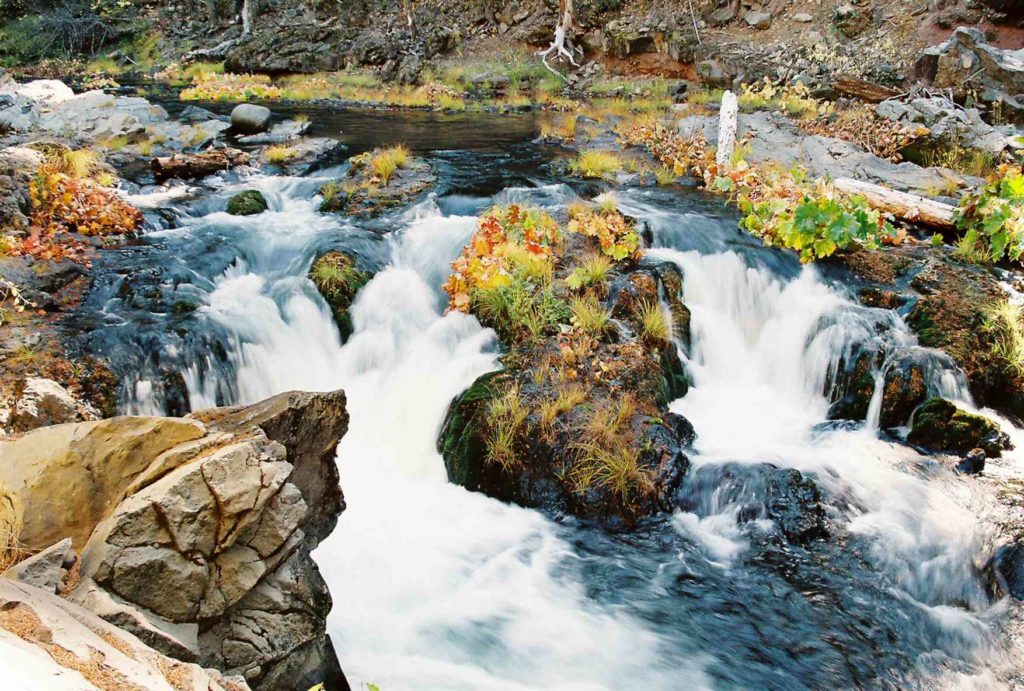 A state safety net for federal wild and scenic rivers

AB 2975, the bill proposing a state safety net for federal wild and scenic rivers in California, passed the California Senate on August 9, 2018 and is on its way to Governor Brown for his signature. Authored by Assemblymember Laura Friedman (D-Glendale), the bill provides state protection for a federal river in California if Congress or President Trump acts to remove a river from the federal system or weakens the protection provided by federal law.

Governor Brown can sign the bill, choose to allow the bill become law without his signature, or veto the bill. It is crucial that conservationists email Governor TODAY to urge him to sign AB 2975 so that our federal wild and scenic rivers in California are protected against the roll-backs in environmental protection being pushed by the Trump administration and Congress.

AB 2975 is aimed directly at past attempts by the House of Representatives to remove federal protection from a segment of the Merced Wild River to allow for expansion of McClure Reservoir. The proposed reservoir expansion would flood a segment of the river popular for whitewater boating, fishing, and hiking. The threatened segment also provides habitat for the rare Merced River salamander and is in part of the Merced River Wilderness Study Area. Given the anti-environmental policies of the current Congress and the Trump administrations, conservationists fear new threats to already federally protected rivers and other wild places in California.