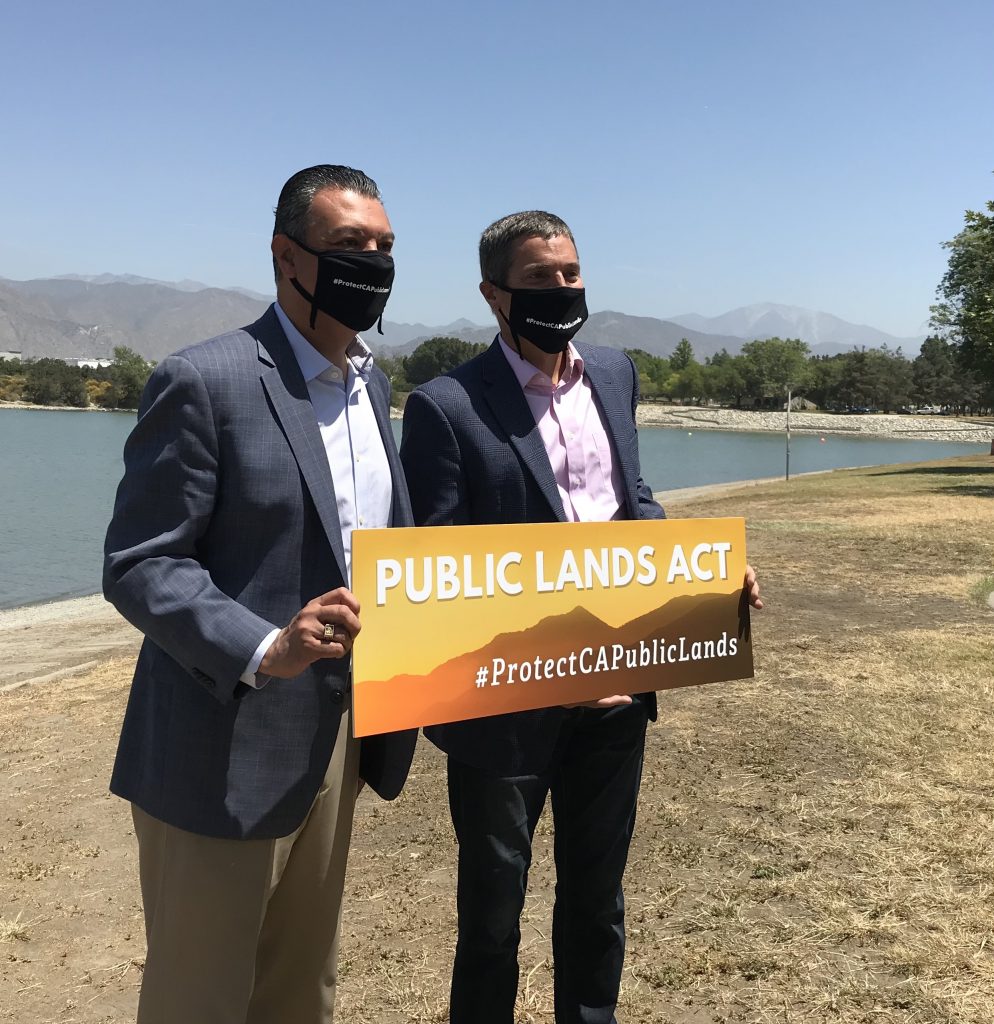 On May 3rd, freshman California Senator Alex Padilla introduced the Protecting Unique and Beautiful Landscapes by Investing in California (PUBLIC) Lands Act. Cosponsored by Senator Dianne Feinstein, the PUBLIC Lands Act would increase protections for over 1 million acres of federal public lands throughout the Los Angeles area, Central Coast, and Northwest California, as well as protecting over 680 miles of streams as wild and scenic rivers.

The PUBLIC Lands Act is the Senate version of a public lands package that passed through Congress back in February of this year and includes the: Northwest California Wilderness, Recreation, and Working Forests Act, Central Coast Heritage Protection Act, San Gabriel Mountains Foothills and Rivers Protection Act.

This crucial piece of legislation has been supported and pushed by local communities to protect, enhance, and increase much needed access to public lands. These lands and rivers are precious and prized—for improving public health; for addressing climate change, and achieving the California and national goal of conserving 30% of our lands and waters by 2030; for access to nature; and for boosting local economies. 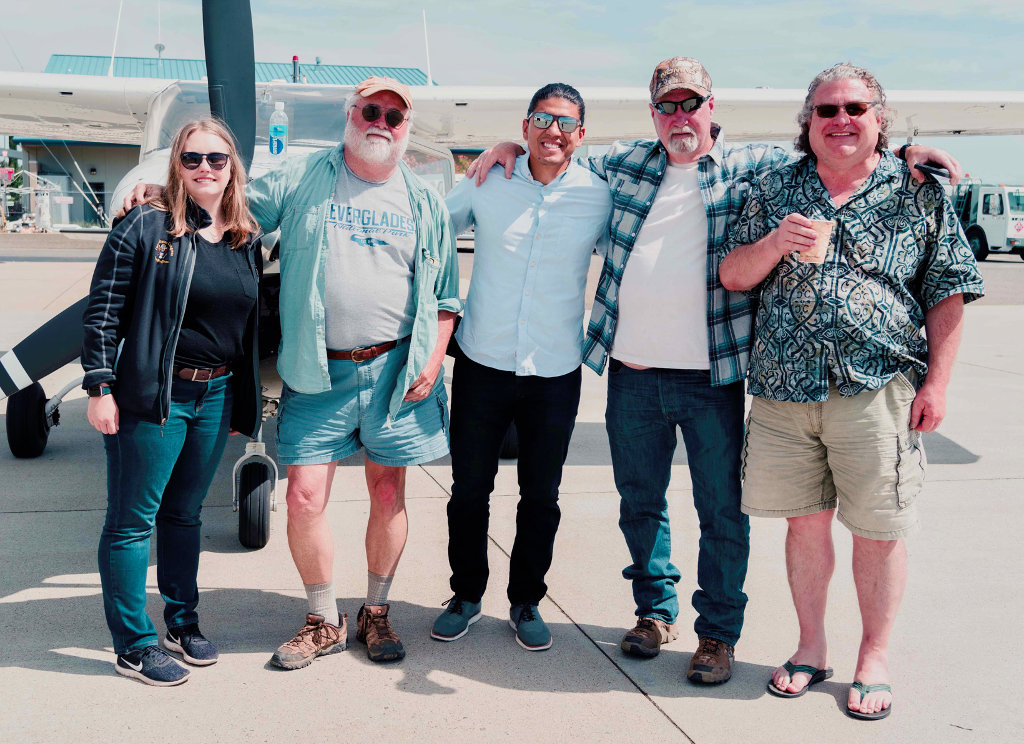 While introduction of this legislation is an important first step in addressing a gap in access and protections for public lands, much work still remains. It’s up to the Senate to act and ensure that protection of public lands and rivers are ensured for communities today, and for future generations.

Given that it is still early on enough in this Congress, we are hopeful to get this legislation passed with the leadership from both of our California Senators.