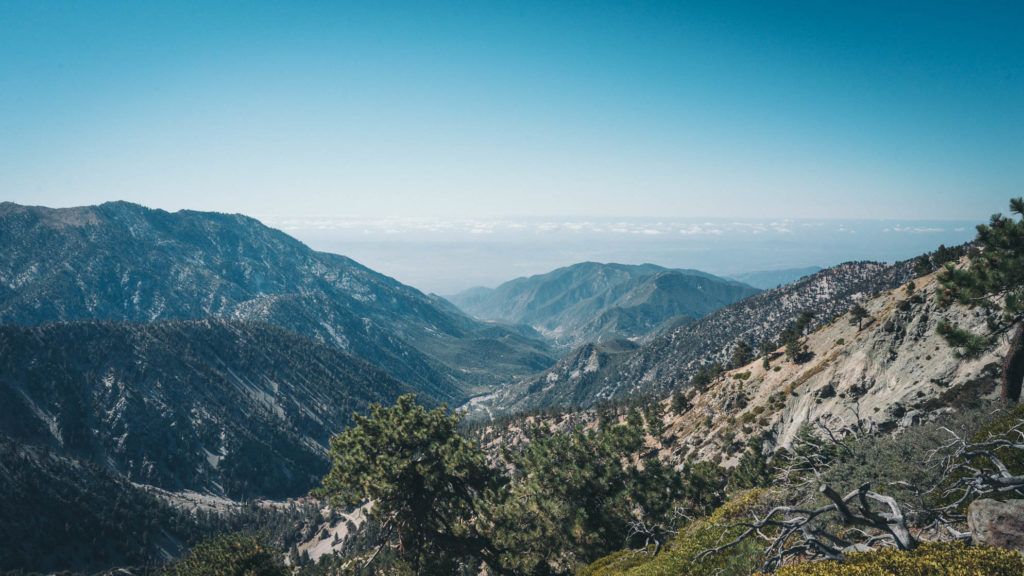 Rep. Judy Chu has introduced legislation to expand the San Gabriel Mountains National Monument, a week after President Donald Trump ordered the review of the Monument and six others in California. Cosponsored by Representatives Grace Napolitano, Adam Schiff, Linda Sanchez, and Tony Cardenas, Chu’s H.R. 2323 proposes to add more than 109,000 acres to Monument, which was established in 2014 by President Barack Obama. The bill also proposes to establish a 51,000-acre San Gabriel National Recreation Area in the publicly-owned foothills adjacent to the Monument and along the lower San Gabriel River and Rio Hondo.

The San Gabriel National Monument is one of forty established since 1996 ordered to be reviewed by President Trump because he believes that some Monument designations lacked public outreach and coordination with local, state, and tribal officials and that they may restrict public access, create barriers to energy development, and curtail economic growth.

The San Gabriel Mountains National Monument was established by President Obama when Congress failed to act on Rep. Chu’s previous legislation to establish a large National Recreation Area encompassing the mountain range and its foothills. The legislation and subsequent Monument proposal was subject to dozens of local public meetings and enjoyed widespread public support, as well as the endorsement of local water agencies, city governments, and Los Angeles County.

“President Trump has declared an open assault on our nation’s natural resources and outdoor spaces in favor of energy companies and oil exploration. Well I will not let him threaten our rivers, forests, wildlife, and outdoor opportunities in the San Gabriel Mountains. That is why I am proud to be reintroducing this bill to establish a National Recreation Area and expand monument designation boundaries.

“The designation of the San Gabriel Mountains as a national monument has already brought incredible dividends to our area, increasing access, safety, and trash clean up and creating more trails and services. By expanding the National Monument to include the western portions of the Angeles National Forest and establishing a National Recreation Area (NRA) along the foothills and San Gabriel River corridor, we can take this progress further by completing the vision of a city seamlessly and sustainably connected to its mountains, and mountains that are accessible for all.”

Despite broad public support, the 2014 Monument boundaries inexplicably failed to include the western third of the mountain range, including the upper Big Tujunga watershed of the Los Angeles River. H.R. 2323 rectifies this oversight and connects adjacent foothill areas and public lands along the lower San Gabriel River and Rio Hondo to the Monument by establishing the San Gabriel National Recreation Area. 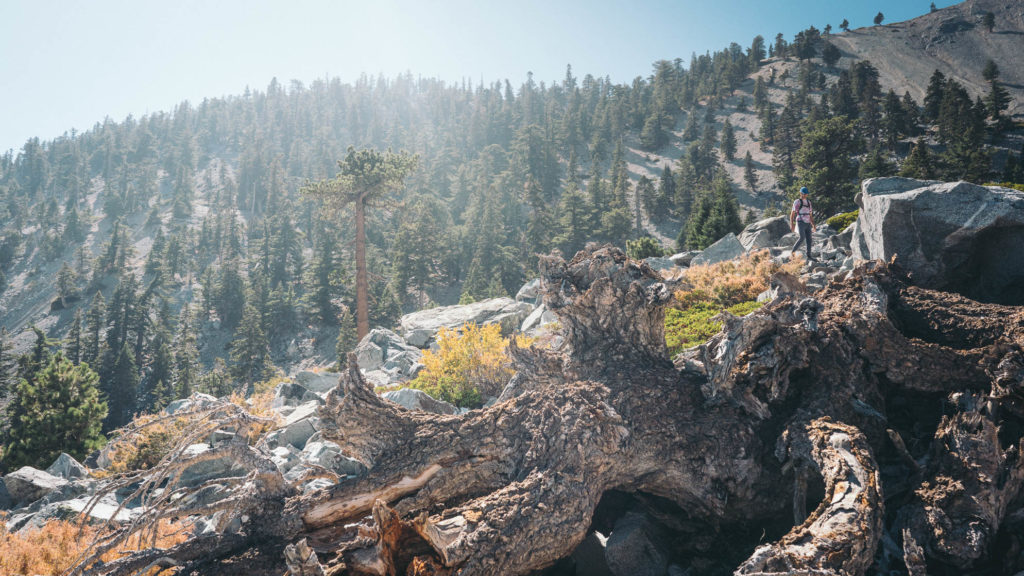 More than 15 million people live within 90 minutes of the San Gabriel Mountains, which represents about 70% of Los Angeles County’s open space and provides 30% of the region’s clean drinking water. The existing 346,000-acre San Gabriel Mountains National Monument was established to protect the region’s extraordinary outdoor recreation opportunities and watersheds. The Monument also helps protect the area’s rich cultural history, unique geological features, wilderness and free flowing rivers, and rare ecological values, which support dozens of sensitive, threatened, and endangered plant and animals. Monument expansion will better protect these values and establishment of the adjacent National Recreation Area will improve the connections between the Monument and nearby communities, many of which are underserved or park-poor.

CalWild has worked closely with the San Gabriel Mountains Forever coalition for more than a decade to protect the wild places and public lands in the mountain range. We played a key role in establishing the Monument and continue to work with Rep. Chu on the development of legislation to protect wilderness and wild and scenic rivers within the Monument. Recently, the Los Angeles County Board of Supervisors passed a resolution supporting the Monument in the wake of President Trump’s Executive Order requesting the review of nearly 30 National Monuments, including the San Gabriels.

Development interests behind Trump’s Executive Order clearly want protection removed from some Monuments, even though many legal experts believe that Trump does not have the legal authority to “de-designate” National Monuments established by previous Presidents. The Monument review is one of many anti-public lands measures pushed by the Trump Administration and the Republican-led Congress.

The public will have the opportunity to comment on Trump’s Monument review when it is formally published in the Federal Register starting May 12. CalWild will let its members know when the public comment period begins.

Take action on this now.

All stories by: CalWild
CalWild joins 450 other organizations in opposition to Trump’s EO
Methuselah Trail