A Great Victory- a Decade in the Making

Bill designates important wilderness and waters in the California desert and protect lands for recreation, wildlife, and tourism

CalWild praises today’s enactment of a bill that will safeguard desert lands in southeastern California for future generations to visit and enjoy.

The California Desert Protection and Recreation Act of 2019 was included in a bi-partisan package of land conservation bills signed by the President today, fulfilling a long-standing commitment to a variety of desert stakeholders. Senator Dianne Feinstein (D-CA) and Representative Paul Cook (R-CA8) worked together for years to vet and craft a balanced bill that garnered the support of a wide array of interests. The bill was supported by not only conservationists, but also tribes, the U.S. military, local governments, utilities, small businesses, off-road enthusiasts, and many others. In addition to wilderness, National Park, and other conservation measures, the legislation also protects about 300,000 acres of off-road riding areas from mining, energy development, military base expansions, or other decisions that would close them to vehicle use on a permanent basis. The Act also ensures that the U.S. Army’s mission is protected from the impacts of encroachment of incompatible development by permanently protecting lands adjacent to Fort Irwin. 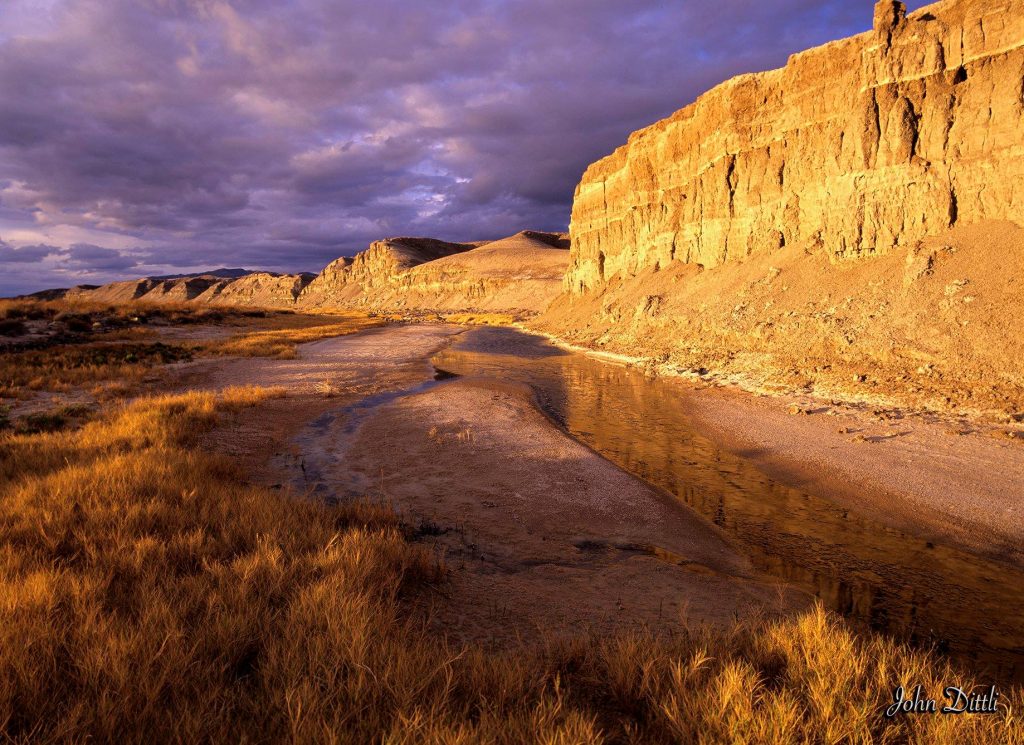 “CalWild worked with Senator Feinstein and Representative Cook for years to move this measure. Passage of this bill harkens back to the good old days when members of Congress would put aside partisanship, roll up their sleeves, and arrive at a compromise in order to get the job done,” said Ryan Henson, CalWild’s Senior Policy Director. Henson added, “We applaud and thank Senator Feinstein and Representative Cook, and all of their staff, for their hard work, determination, and leadership. This legislation being enacted today is given extra meaning, considering it is the 25th anniversary of the passage of Senator Feinstein’s California Desert Protection Act of 1994.” The Senate overwhelming approved the bill by a vote of 92 to 8 and the House passed it by a vote of 363 to 62.

Some of the bill’s conservation measures were years in the making. Local conservationists first asked the Forest Service to study Deep Creek and the Whitewater River – two streams that flow from the San Bernardino Mountains into the Mojave and Coachella Valley – more than thirty years ago. “Passage of this important legislation will protect, for present and future generations, some of the only free flowing streams in the California Desert,” said Steve Evans, Wild Rivers Director for CalWild.

Barbara Durham, Tribal Historic Preservation Office for the Timbisha Shoshone Tribe of Death Valley said, “We are thankful for Senator Dianne Feinstein’s and Representative Paul Cook’s persistence and leadership in getting this bill passed. The Timbisha Shoshone Tribe has supported this bill for many years. This bill is important to the Timbisha people because it gives us peace of mind to know that more of our ancestral lands and sacred sites are finally going to receive the permanent protection that they deserve.” 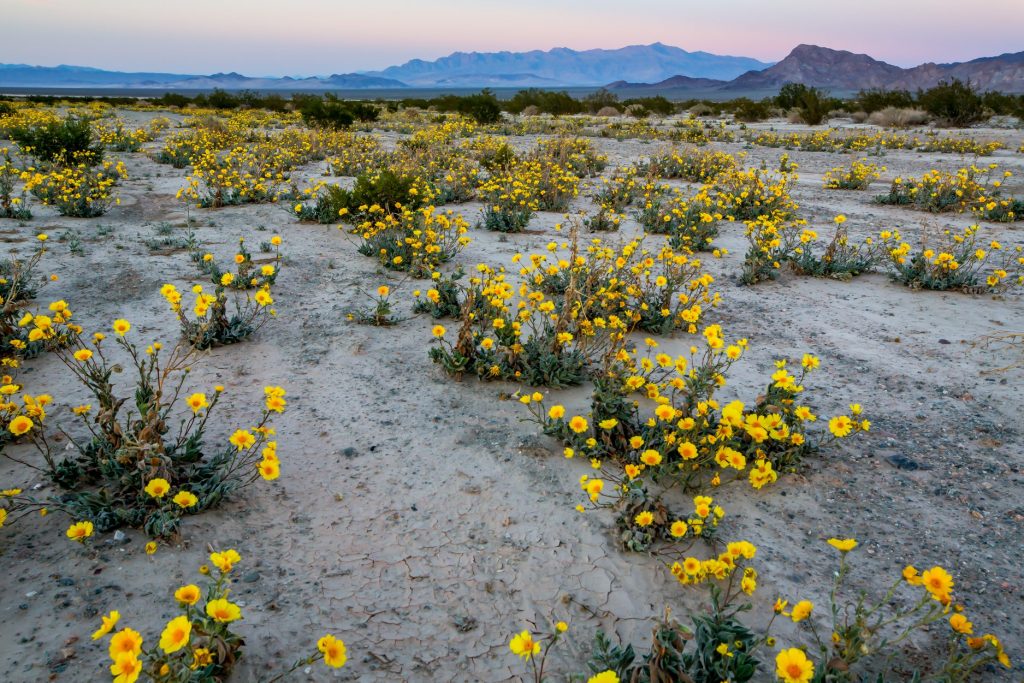 The measure not only protects sensitive desert water resources, fragile wildlife habitat, and spectacular scenic vistas, but also bolsters tourism which is essential to the economies of desert cities by ensuring public lands remain in their natural state. “The public lands of the California desert draw visitors from around the world, who come to enjoy the area’s wildlife, scenic vistas, and recreation opportunities.” said Kelly Crawford of Joshua Tree Excursions, which provides group tours in Joshua Tree National Park and nearby public lands. “This has created a thriving tourism economy that seems to grow every year as more people discover the desert as a destination. The California Desert Protection and Recreation Act secures this important legacy for residents, businesses, and visitors.”

All stories by: CalWild
A Surprisingly Good Time in DC
Milpitas Wash Wilderness