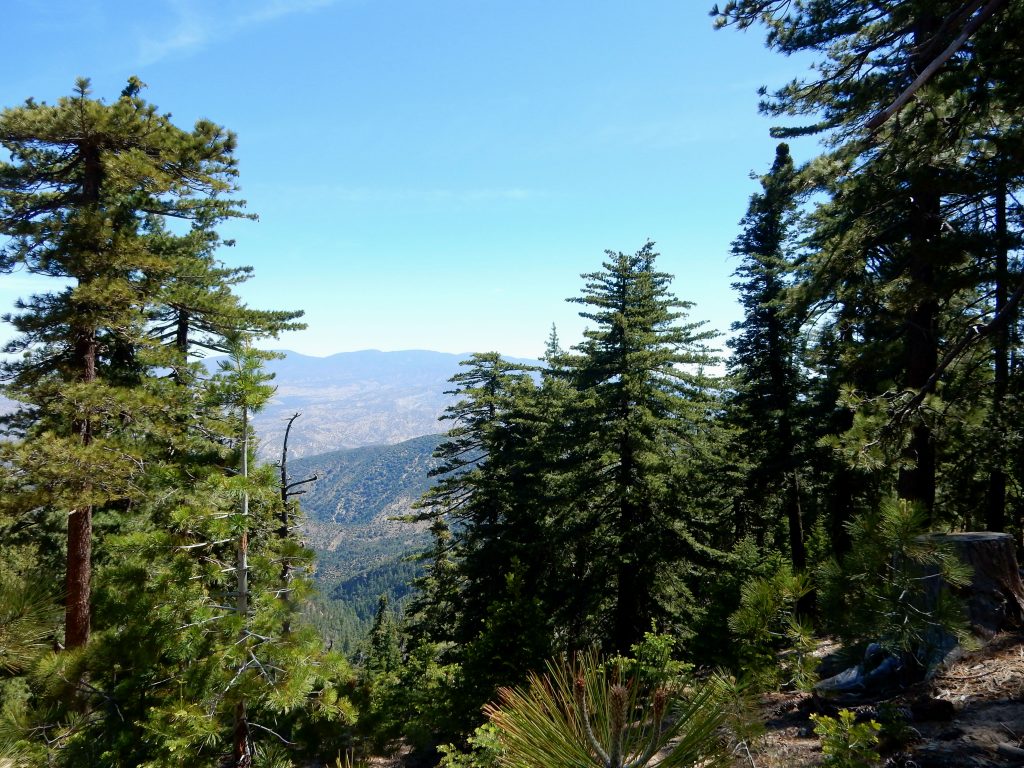 Earlier this month, the U.S. Forest Service (USFS) approved a controversial project in a remote area of the Los Padres National Forest (LPNF) about 12 miles north of Ojai (as the crow flies). The project, named the Reyes Peak Forest Health and Fuels Reduction Project, is a 755-acre project in the Pine Mountain area of the LPNF. The project involves creating fuel breaks by the removal of conifers up to 64 inches in diameter and the clearing of rare, old-growth chaparral.

In the summer of 2020, CalWild brought this proposed project to your attention and asked you to submit a comment letter to the LPNF about your concerns with this project. Unfortunately, the more than 15,000 public comments that were submitted apparently fell on deaf ears. The LPNF essentially doubled-down on their initial proposal, despite the issues and concerns that were raised by the public and other important stakeholders (e.g., California Department of Fish and Wildlife).

As we previously informed you, almost 35 percent of the project area is located within a roadless area (the Sespe-Frazier Inventoried Roadless Area). Moreover, this roadless area has been included in Representative Salud Carbajal’s Central Coast Heritage Protection Act, as an addition to the existing Sespe Wilderness. The House of Representatives approved this addition to the Sespe Wilderness by passing, on several separate occasions, Representative Salud Carbajal’s Central Coast Heritage Coast Protection Act. The proposed wilderness addition is now pending in the Senate with Senator Alex Padilla’s Protecting Unique and Beautiful Landscapes by Investing in California (PUBLIC) Lands Act. These lands also hold important cultural, ecological and recreational values. We do not believe that this type of extensive logging and chaparral removal project should be conducted in any roadless area, much less one that is included in the Central Coast Heritage Protection Act and holds so many important values.

As we also previously advised you, while the USFS is required to conduct environmental review under the National Environmental Policy Act, the LPNF had proposed to proceed with this project with extremely minimal environmental review (i.e., with the use of a categorical exclusion). The LPNF also relied on data that was outdated and not necessarily representative of the Pine Mountain area. Despite the unprecedented number of comments that were submitted to the LPNF in opposition to the proposed Reyes Peak Project, especially those asking for a full-scale Environmental Impact Statement (EIS), which would have involved much more extensive environmental review and analysis of several different alternative projects, the LPNF decided to move forward with the project as proposed.

Although we are extremely disappointed in this outcome, some of our partner organizations are already preparing to challenge this very flawed and ill-advised decision in court. We are hopeful that the court will force the LPNF to do the right thing.

All stories by: CalWild
Join our team! CalWild’s new position in Riverside County
Bulldozers in Wilderness