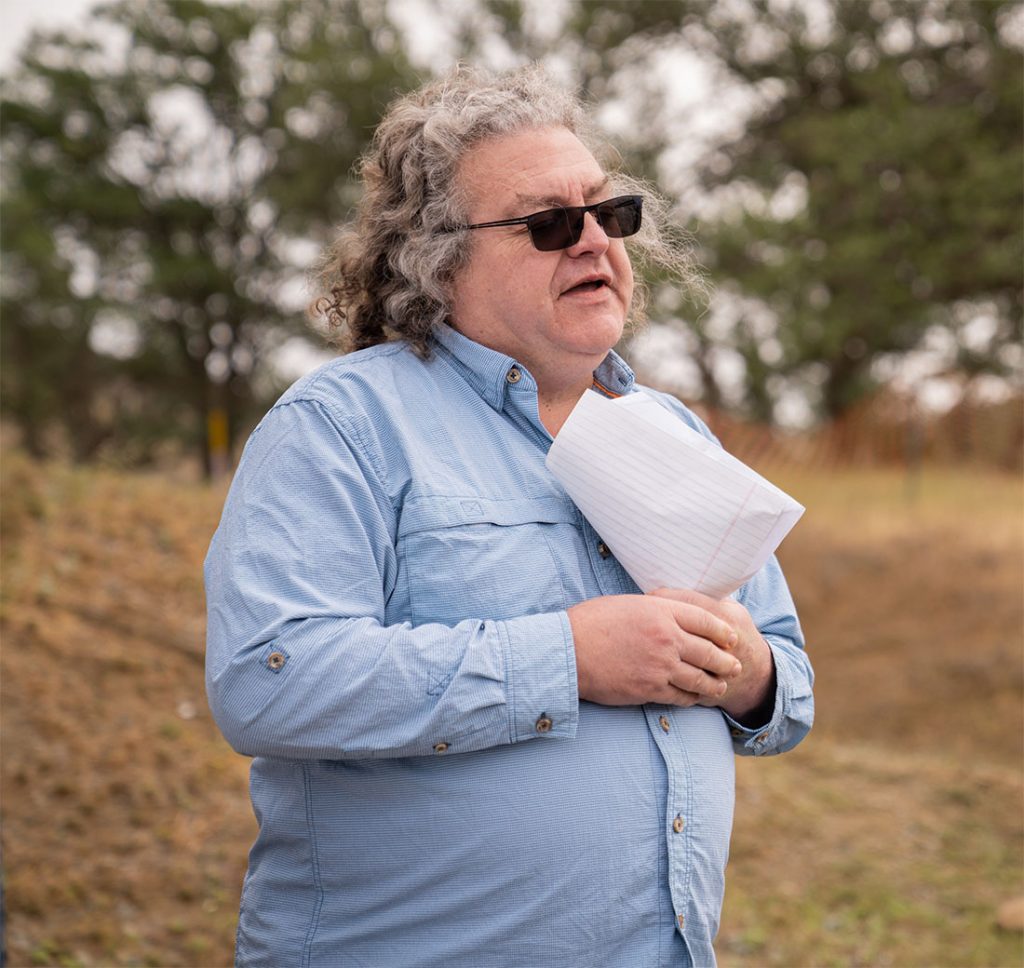 Reflecting on the Election

As CalWild’s Senior Policy Director, it is my job to find opportunities in Washington, D.C. to protect and appropriately manage California’s federal public lands and waters.

Federal agencies manage over 43% of California’s lands. American Presidents direct the federal agencies that manage the land, while Congress passes the laws that govern how those lands are managed. Presidents also oversee the spending of federal agencies, like the U.S. Forest Service, once an annual budget is authorized by Congress. As a result, when it comes to CalWild’s efforts to protect and properly manage public lands, federal elections are critical.

Upon looking at the new makeup of Congress and who is likely to assume positions of power concerning public lands policy, we anticipate more anti-conservation politicians will be in key positions for the next two years. As we saw in previous Congressional sessions, these House members will work hard to pass bills designed to eliminate or weaken protections for federal public lands and open them to mining, logging, road construction, oil drilling, and other types of industrial exploitation. To add insult to injury, these measures will most likely be attached to must-pass spending bills such as the annual vote required to keep the U.S. military functioning.

This will be much easier now that the current House Natural Resources Committee Chairperson, Raul Grijalva, the dean of Arizona’s Congressional delegation and a towering figure among House conservation champions, will be replaced by the notoriously anti-conservation Representative, Bruce Westerman of Arkansas. The House Natural Resources Committee has jurisdiction over bills in the House affecting federal public lands and waters.

The good news in the House is that there remain many California members with federal lands in their districts who are proven supporters of federal land conservation, including Representatives Brownley, Carbajal, Chu, Huffman, Levin, Napolitano, Panetta, Porter, Ruiz, Schiff, and Thompson. We can expect these members of the House and others to offer a spirited resistance to efforts to undermine public land protections.

Retaining strong advocates for federal lands conservation in the Senate 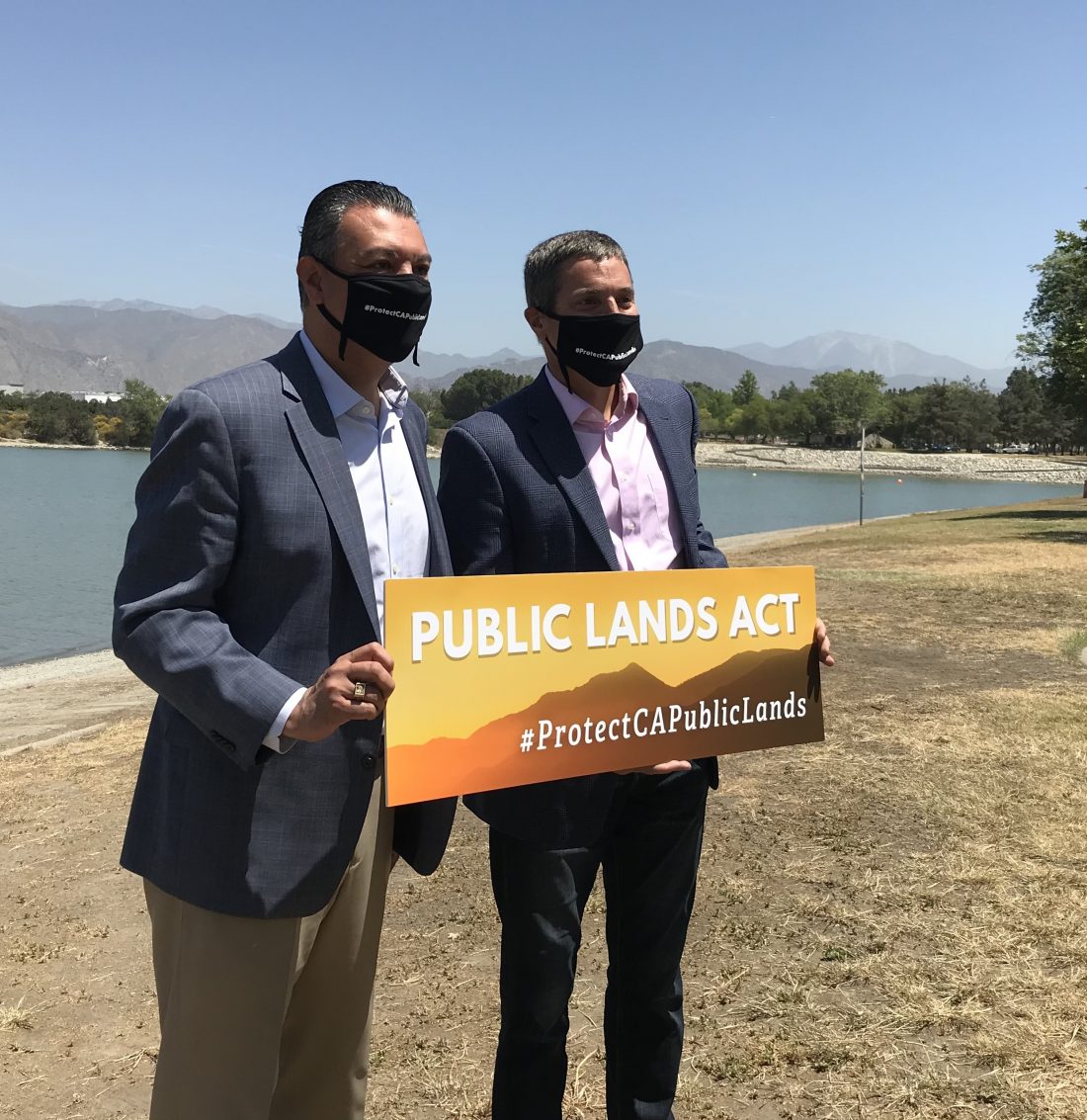 We have likewise retained strong advocates for federal lands conservation in the Senate, where California’s junior Senator, Alex Padilla, the champion of the Protecting Unique and Beautiful Lands By Investing in California (PUBLIC) Lands Act (S. 1459), has won his first full-term. He will become part of an enlarged Senate majority if the Democrats win the Georgia Senate run-off election in December. A Georgia victory would make it possible to pass S. 1459 through the Senate for the first time since it has been stymied for years by objections to all federal land protection bills, regardless of merit and local support. Senator Dianne Feinstein was not up for reelection, and she remains in office with a proven record of vigorously defending Bureau of Land Management lands from attacks by pro-development forces.

In addition to possibly passing the PUBLIC Lands Act at long last, the Senate can also work to kill or greatly weaken anti-conservation attacks emerging from the House.

Why am I talking about passing S. 1459 next year when 2022 is not over? I feel it is necessary to highlight its importance because it would protect millions of acres of federal lands and waters here in California. As CalWild’s highest legislative priority, we have been working with Senator Padilla and his recent predecessors in office as well as Representatives Carbajal, Chu, and Huffman for almost a decade to pass the measures contained in the bill. There is indeed a small chance that S. 1459 could be included in an end of the year budget package in 2022. CalWild and our allies are going to do everything we can to make this happen before the 2022 legislative clock expires.

Thankfully, CalWild’s mission is not entirely hamstrung by the vicissitudes of Congress. President Biden has two more years before another election to use his existing authority under the Antiquities Act of 1906 to protect federal lands as “national monuments.” Here in California, we have several exciting new proposed national monuments and enlargements of existing monuments for him to consider establishing in 2023-2024. We hope that by this time next year, no matter what the new Congress does, we will get some of these precious lands protected through President Biden.

Please let me know your thoughts, comments, and questions by emailing me at rhenson@calwild.org.

All stories by: Hayley Paronish
The Increasing Role of Tribes in the Management of California’s Federal Public Lands
Victory for the Klamath River