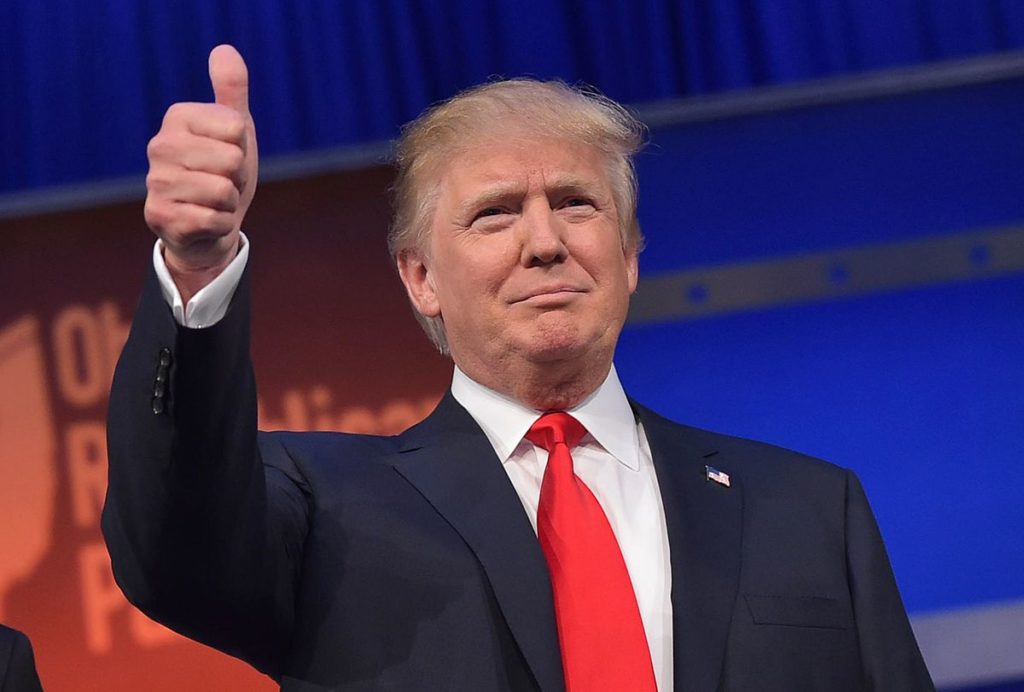 Taking Stock of the Threat

The first month of the Trump Administration has been one for the record books. Many of us are already dizzy from the moving target that is this administration. On the public lands front, the results have been bad. Most of these threats have actually come from the Congress. As crazy making as it’s been, we know this is only the opening salvo. We’re increasing our supporters through our 2017 Membership Drive and continue to push the entire California Congressional Delegation to demonstrate their leadership by advocating for a forward looking vision of our public lands.

Below is a PARTIAL recap of the biggest issues conservationists have faced and how we’ve fared so far:

EPA Administrator Scott Pruitt: For most environmental activists, this is the scariest nomination of the bunch. Pruitt spent his time as Attorney General of Oklahoma suing the EPA and trying to block just about any environmental regulation he could. He has his doubts about man-made climate change (that’s putting it mildly). As Attorney General, he argued for rolling back government overreach in such ridiculous efforts like protecting public health, maintaining safe drinking water, and preventing the coming climate catastrophe. In the latest reveal, he was forced to release his emails with industry. These emails shows just what a puppet he is rolling over on the public and giving polluting businesses whatever they wanted. His anti-science, radically pro-polluter, anti-public health positions are symbols of the ideology likely to pervade this Administration.

Secretary of the Interior Ryan Zinke: While this nomination hasn’t garnered the same attention as many others, our biggest fear of the this Montana Congressman is just how inclined he is to open public lands to oil and gas drilling and other extractive industries. We are happy that he doesn’t believe federal lands should be transferred to the states and are cautiously optimistic that he seems to be responsive to some public land users including hunters and fishermen. Sorry, we know it’s a low bar, but that’s what we’re working with.

Status: Still to Be Confirmed

Secretary of the Agriculture Sonny Perdue: Perdue makes for a less than exciting candidate for the future leader of our National Forests. A former farmer (yes, that Perdue Chicken) and former Georgia Governor, Perdue is likely to be more sympathetic to industry and polluters. In all likelihood, he’ll work to open up forests to more timber extraction and his cousin Senator David Perdue sits on the relevant committee assigned to overseeing forest mangement.

Status: Still to Be Confirmed

Congressional Review Act: This little used Act has been dusted off to attack any regulation passed by the Obama Administration since the middle of June 2016. Not only passage of these repeals only require 51 votes in the Senate it allows specifies that it prevents any regulations in “substantially the same form” from being passed. While we don’t know what “substantially the same form” means legally, the repeal of these regulations is likely to make any future efforts along the same lines much more difficult

Planning 2.0: This new planning guideline approved by the Bureau of Land Management was specifically designed to provide greater transparency and public input earlier in the planning process. By doing this, the Bureau believes it can avoid litigation. It also pushed for changes including taking into account the latest scientific data (including considering climate change) into management decisions and expanding the plans to consider landscape-scale management and not simply ending at political boundaries. The effort ultimately is a move by special interests to keep the process opaque and extract as much private wealth from these public lands as they can. For more info, read our blog on the issue and call our California Senators about the effort.

Result: Passed the House, In the Senate

Stream Protection Rule: Created by the Obama Administration to combat the particularly harmful effects of mountain top removal mining practice. As companies remove the mountain tops to take the coal, the excess debris gets dumped into the surrounding valleys. The debris contains high levels of toxic metals which were increasingly attributed to contaminating the waters of the communities surrounding the mines.

Methane Venting and Flaring Rule: This Bureau of Land Management rule aims to limit the venting, flaring, and leaking of methane, a potent greenhouse gas, from oil and gas extractions on public lands. The technology exists for companies to do this work and, according a GAO analysis, repealing the rule will mean tax-payers will lose $23 million in revenue from gas sales annually. The oil and gas industry has long lobbied against the rule calling it unnecessary and costly.

Result: Passed the House, In the Senate

Other Bills by Congress

H.R. 621, The Disposal of Excess Federal Lands Act: We think the word disposal perfectly captures Rep. Jason Chaffetz’s attitude towards our public lands. This bill proposed shifting three million acres of public land to states across the west. Although none of California’s public lands were included, we were particularly fearful of the precedent this would set. Fortunately, the conservation community mobilized. Particularly important was the advocacy of hunters, which Chaffetz claims to be. We think this shows that although it’s always been our approach, being able to reach out to new and historically maligned allies will be very important during the fights to come.

H.R. 622, The Local Enforcement for Local Lands Act: We currently have an alert on this, so, if you haven’t, please send your Congressmember an email. Our old friend Rep. Chaffetz is back with a bill designed to end the law enforcement arms of the Bureau of Land Management and the U.S. Forest Service. To replace them, he would give block grants to the states and place the lands under the jurisdiction of local law enforcement. These agencies are not trained for the unique work done by the federal agents and their priority, as it should be, rests with protecting local residents. Therefore this bill works to endanger both the users of public lands and the lands themselves.

Result: Introduced in the House