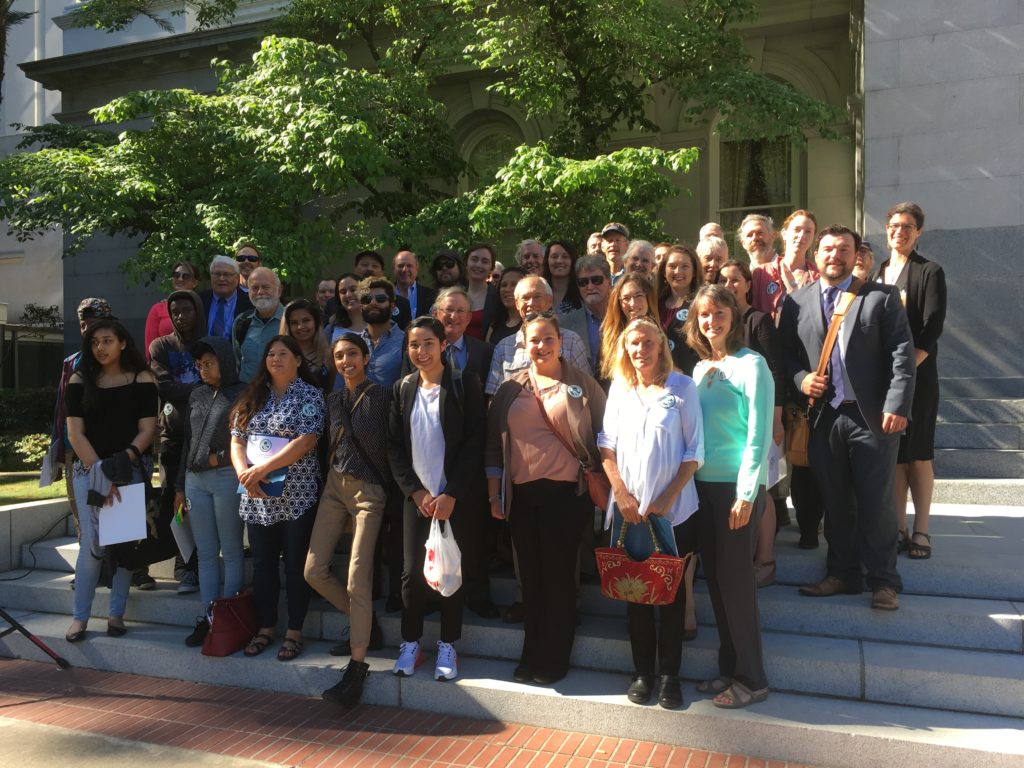 Since the time of California Governor Newsom’s Executive Order N-82-20 in October of 2020, quite a bit has happened with the “30 by 30” (30×30) conservation movement in California. For those needing a refresher on what 30×30 is, please see this link from the California Natural Resources Agency (CNRA).

As brief a reminder of the elements that initiated the 30×30 public input and planning efforts by CNRA, the state agency began holding workshops back in April of 2021 that were geared toward the nine different regions identified within the state for its 30×30 planning purposes. Once those were wrapped up, CNRA began holding a five part series of  topical workshops in the summer of 2021 including a discussion on Advancing Equity (previously written about by CalWild staff), Protecting Biodiversity, and the Conservation of Lands.

Stemming off the back of the different regional workshops, CalWild and a multitude of partners throughout the state collaborated on letters for each of the 30×30 nine regions. While each regional letter varied, they all aimed to discuss the conservation priorities for their respective region, listed endangered species found within the region, listed specific habitats or areas to protect, suggested how to create equity and access to public lands in the respective region, and much more. Below you will find extracted language from one of the regional letters in which CalWild staff provided significant input.

As for next steps on 30×30, CNRA is currently drafting a formal document that is expected to incorporate public input from all the previous meetings and regional letters submitted. Per CNRA’s timeline, the Draft version of the Pathways to 30×30 is scheduled for release Fall 2021. CalWild eagerly awaits what should be a fairly comprehensive and informed document, and one on which we plan to provide comments as needed to best meet the 30×30 goal.

The Sierra’s unique landscape includes topographically complex terrain that creates varied microclimates, deep snow drifts that allow for stable rates of runoff and recharge, valleys that harbor cold air pools and temperature inversions, cold groundwater inputs, and forests and forest canopy, all of which are integral components to California’s climate resilience. However, climate change has provided existential threats to the region such as catastrophic wildfires, drought, extreme heat, and flooding, which each threaten the Sierra’s ability to sequester carbon in its forests, protect the state’s water supply and provide wildlife habitat. Intensive resource management and housing development are additional threats to the region, as each has degraded and fragmented the region’s landscapes, making the region more prone to wildfire and other negative effects of climate change. 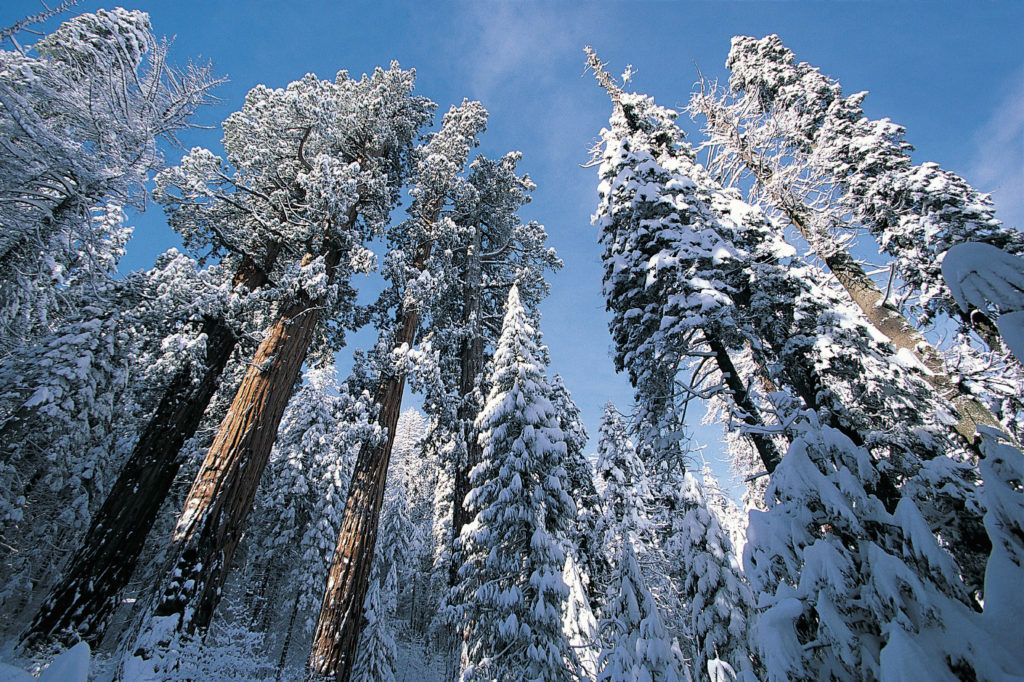 The Sierra Nevada is a critical landscape for California to meet its 30 by 30 goals for biodiversity conservation, climate resilience and improved equity for communities. The Sierra Nevada contains a mix of public and private lands of critical importance. Public lands make up the majority of the Sierra Nevada Region, which includes over 19.2 million acres of some of California’s most spectacular federally-managed public lands and waters. Federal land managers include the National Park Service, Bureau of Land Management, and US Fish and Wildlife Service and US Forest Service; state agencies such as the State Lands Commission, California Department of Fish and Wildlife and California State Parks are also land managers. While most of the higher elevations and the eastern Sierra are public lands, most of the oak woodlands and lower mixed conifer forests and rangelands below 3,000 feet on the western slope are in private ownership. There is a checkerboard ownership pattern of private and public lands in areas of the northern half of the Sierra Nevada that lie near historical railway routes. These private lands are an essential part of both the ecological health and economic vitality of the Sierra Nevada Region.

The Sierra Nevada region is the ancestral home of many Tribal nations, including the Maidu, Pit River, Miwok, Mono, Washoe, Yana, Shoshone, Paiute, Modoc, and Yokut peoples, among others. These native peoples are the original stewards of the land and have a wealth of Traditional Ecological Knowledge (TEK), including a deep understanding of how to live in harmony with the earth and ways in which to sustainably tend to key plants and habitats. The preservation and protection of cultural resources, including water, must be a top priority for the 30 by 30 process. The 30 by 30 process provides an opportunity to support the return of traditional lands to Tribes, as well as facilitating opportunities for management, co-management and renaming. The health of the recreation economy is key to the communities of the Sierra Nevada Region and beyond. These recreation opportunities need to be accessible to all Californians–residents and visitors alike. Millions of tourists visit the Sierra Nevada Region every year to enjoy its boundless recreation opportunities and scenic splendor. From the Pacific Crest National Scenic Trail to its hundreds of campgrounds, the Sierra Nevada Region offers world-class hiking, cycling, angling, hunting, camping, picnicking, swimming, whitewater boating, flatwater boating, birding, climbing, scenic touring, and a multitude of other outdoor activities.

Hundreds of thousands of people call the Sierra Nevada Region home today. Some of the key communities include Kernville, Lone Pine, Auburn Rancheria, Bishop, Sonora, Mammoth Lakes, Mariposa, Nevada City, Pit River, Grass Valley, Truckee, Lake Tahoe, Quincy, Alturas, and Susanville, among others. While some of these communities are thriving, others are facing multiple challenges, many of which stem from systemic inequality and extractive industry. The region faces some of the greatest income inequality and poverty in California. The recreation economy, as well as remote working with COVID-19, has brought benefits, but also increased housing shortages in areas like Lake Tahoe where rising prices have pushed out those who support these economies. It is our strong conviction that, if properly planned, implemented, and funded with equity and conservation at its core, the 30 by 30 process will greatly benefit Tribes, visitors, residents, and communities throughout the Sierra Nevada Region and beyond while ensuring that the plant and animal species that call this region home are protected and thriving. Protected public lands and conserved private lands managed for conservation provide multiple values and benefits, including: