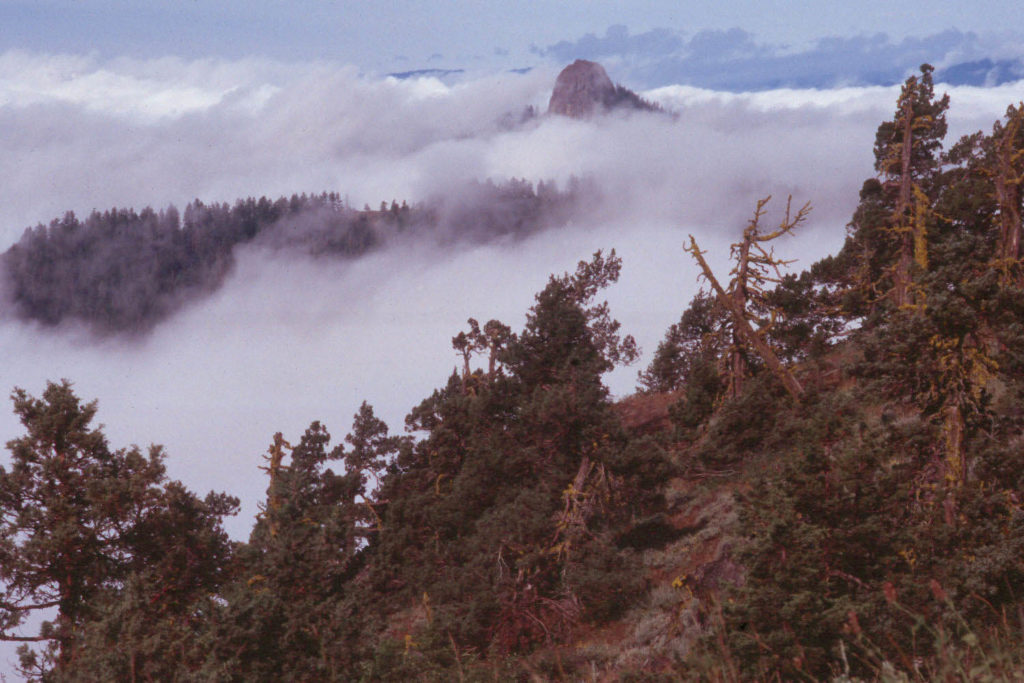 Oakland, CA — September 18 — A leak reported by the Wall Street Journal this weekend revealed Interior Ryan Zinke’s recommendations to President Trump to reduce protections and drastically alter boundaries on at least six national monuments across the country, including the Cascade-Siskiyou National Monument shared by California and Oregon.

“This complete lack of transparency is appalling and it demonstrates the arbitrary nature of Zinke’s review,” said Linda Castro, Assistant Policy Director for the California Wilderness Coalition.

Ryan Henson, Senior Policy Director for the organization, added, “These early recommendations would set a dangerous and illegal precedent for altering the Antiquities Act that protects these places. An attack on any of these monuments might as well be an attack on all of them.”

The expansion of Cascade-Siskiyou National Monument by President Obama in early 2017 included more than 42,000 additional acres in Oregon and approximately 5,000 acres in California. California’s addition into the Monument in particular connects three distinct bioregions and provides greater watershed protection and resilience for the plants and wildlife in the area to deal with the growing impacts from climate change.

The California Wilderness Coalition (CalWild) protects and restores the state’s wildest natural landscapes and watersheds on public lands. These important wild places provide clean air and water, refuges for wildlife, and outstanding opportunities for recreation and spiritual renewal for people. CalWild is the only statewide organization dedicated solely to protecting and restoring the wild places and native biodiversity of California’s public lands. To learn more visit https://www.calwild.org/.