The National Wild & Scenic Rivers Act celebrated its 50th anniversary in 2018. Congress passed and President Lyndon Johnson signed the Act in 1968, creating the National Wild & Scenic Rivers System. The law was specifically intended to balance the nation’s existing policy of building dams on rivers to develop their water supply, flood control, and hydroelectric potential, with a new policy to ensure that some free-flowing rivers with outstanding values are protected for the benefit and enjoyment of the people.

This bedrock environmental law is the nation’s primary river conservation tool. New dams and diversions are prohibited on protected rivers. Federal agencies are required to manage federal public lands along the rivers to protect their free-flowing character and specific outstanding recreation, scenic, fish, wildlife, geological, cultural/historical, and other values. This is accomplished through the development of a comprehensive river management plan three years after designation. Designated rivers are also managed as wild, scenic, or recreational based on the level of existing development at time of designation.

CLICK HERE for a Chronology of California’s Wild & Scenic Rivers

Both the federal and state Wild & Scenic River Systems were established in reaction to our nation’s aggressive policy of dam development. Although dams provide many benefits, they also drown river canyons and habitat, modify downstream flows, block fish migration, and degrade water quality. There are an estimated 84,000 dams in the United States impounding 600,000 miles of rivers. California alone has more than 1,400 dams on its rivers and streams. Congress and the California Legislature established the national and state river systems to ensure that at least some free-flowing rivers and streams with outstanding and extraordinary values were protected for present and future generations. 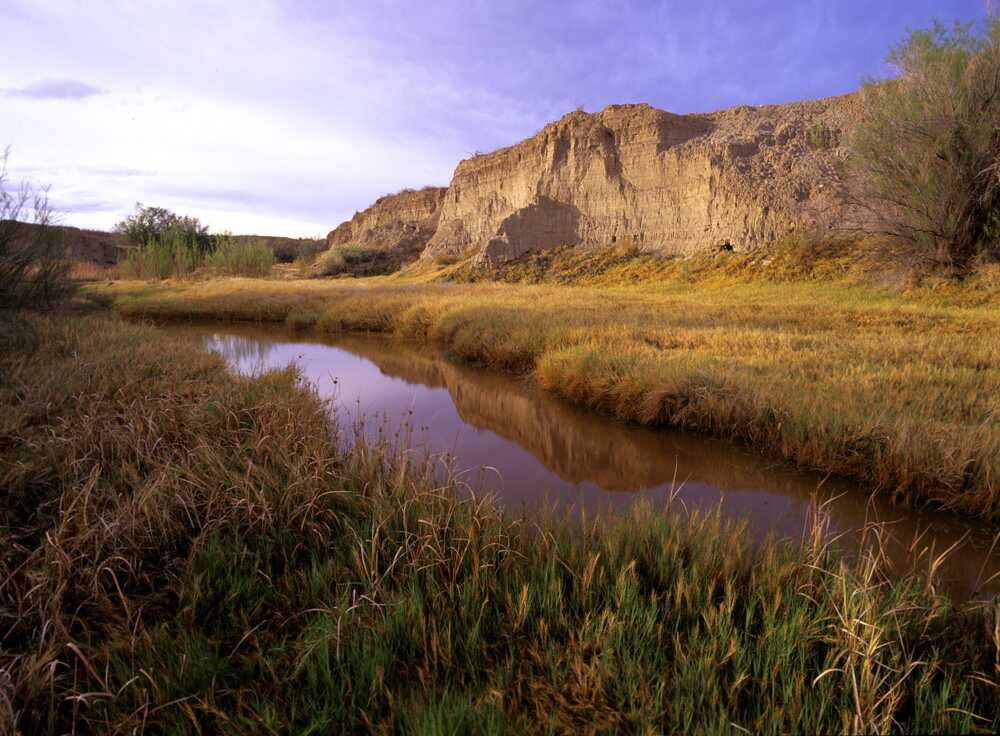 Rivers are primarily protected in the national system through legislation passed by Congress. Congress may direct federal agencies to study and make recommendations as to whether specific rivers should be added to the system. The Forest Service, Bureau of Land Management, and other federal land management agencies are also required to assess the Wild & Scenic River potential of streams flowing through public lands as part of the agency’s land and resource planning process. Federal agencies have identified more than 4,200 miles of rivers and streams eligible for federal protection through this process.

State protected rivers may also be added to the federal system without congressional approval upon the request of the state’s governor and approval of the Interior Secretary. In 1981, the entire state river system in California was added to the federal system under this provision. Rivers enjoying dual federal/state protection under this provision are to be managed by the state.

National Wild & Scenic Rivers in California include large rivers like the Klamath in northwest California and tiny seasonal streams, such as Bautista Creek in southern California. Many of California’s rivers and streams in the federal and state system were protected in direct response to proposals to build river-destroying dams. Others were protected simply because they possessed unique natural and cultural resources that deserved special recognition and protective management. Many rivers and streams have been designated to protect threatened and endangered salmon, steelhead, and other native fish. Others were designated for their outstanding whitewater recreation opportunities. Some have been protected because of their outstanding prehistoric and Native American cultural values. The protected rivers in California represent a diverse range of large and small waterways possessing a wide variety of outstanding natural and cultural values.

CalWild has been involved in the protection of virtually every National Wild & Scenic River in California since 1984. Many of the combined wild river and wilderness bills protecting public lands in California were developed and lobbied for by CalWild and its allies. CalWild is also responsible for at least three bills currently pending before Congress to protect 227 miles of Wild & Scenic Rivers and 649,000 acres of wilderness. 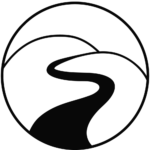 CalWild and our allies are working to:

Thanks to your donations, we reached our 2018 goal! We raised $50,488 to keep our Wild Rivers Project sustained! 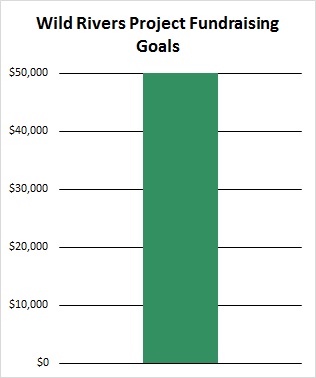 Get information on the designated WSRs throughout California.

The primary provisions of the National Wild & Scenic Rivers Act: