CalWild has found the following lands to be wilderness eligible, as that term is defined by the Wilderness Act of 1964: 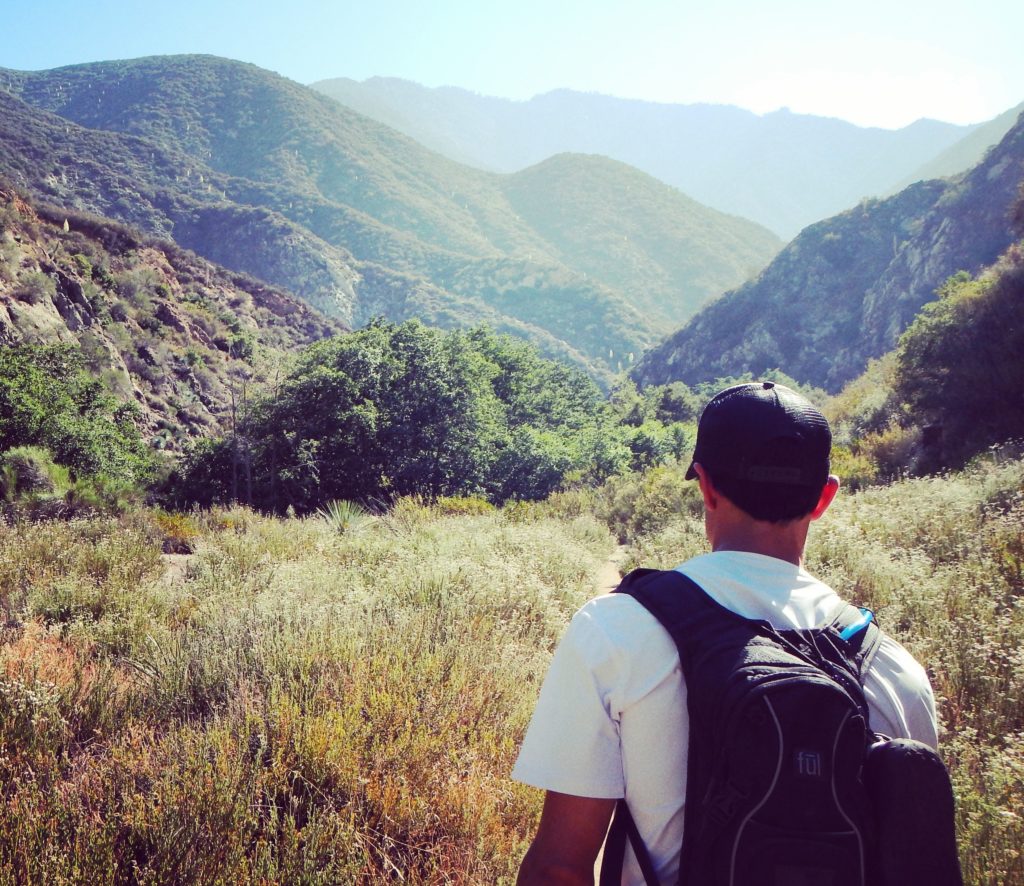 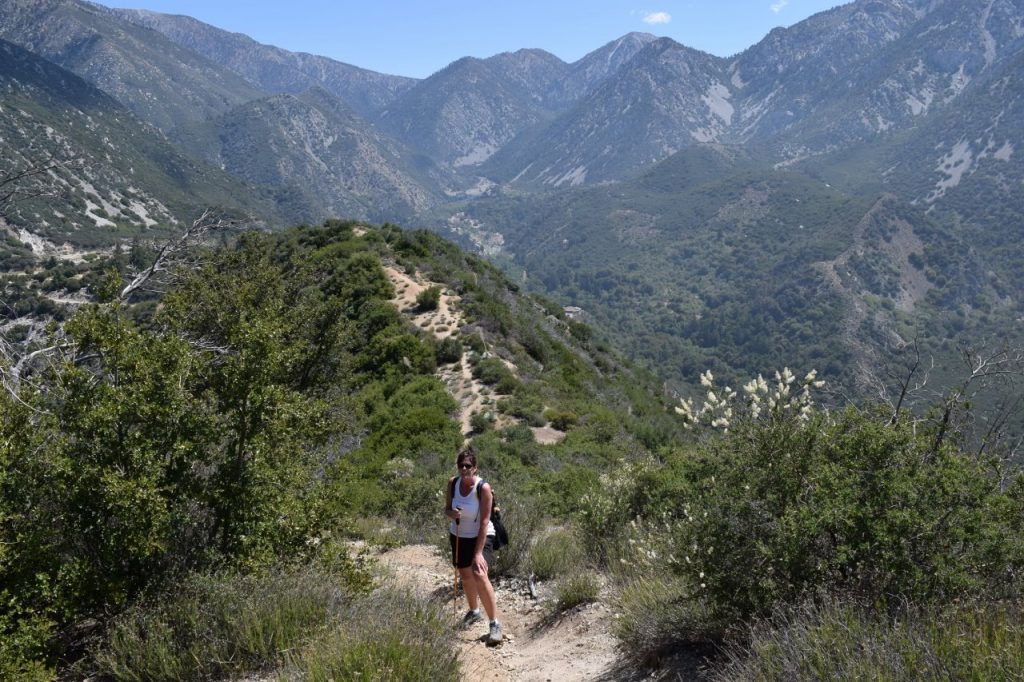 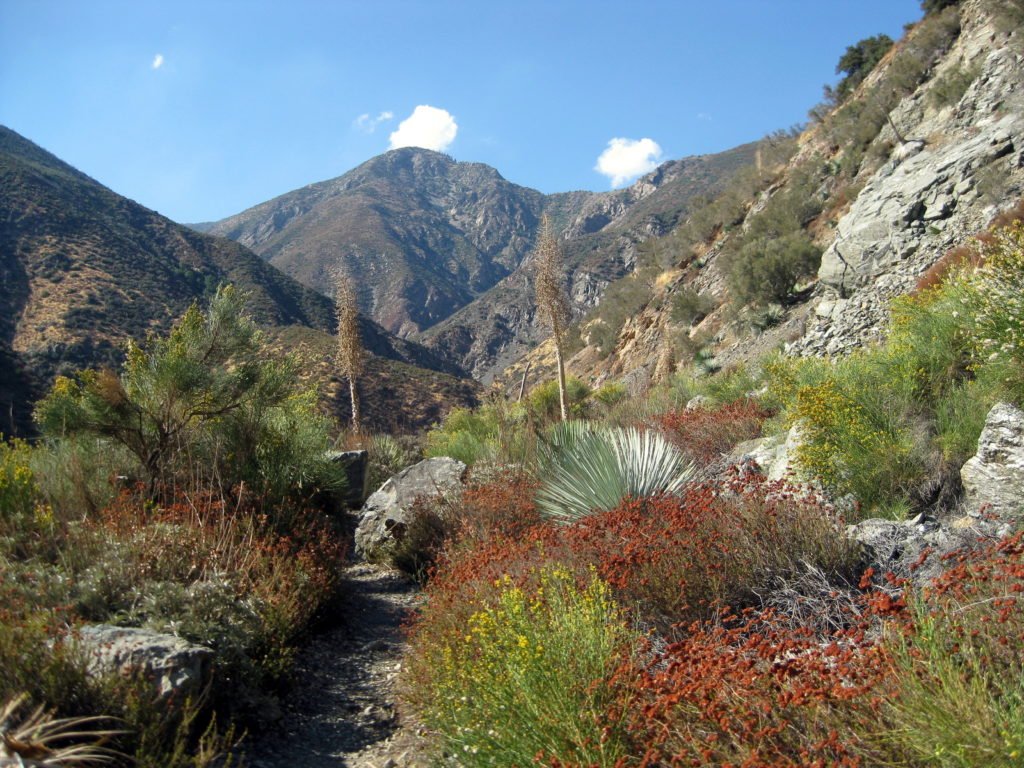 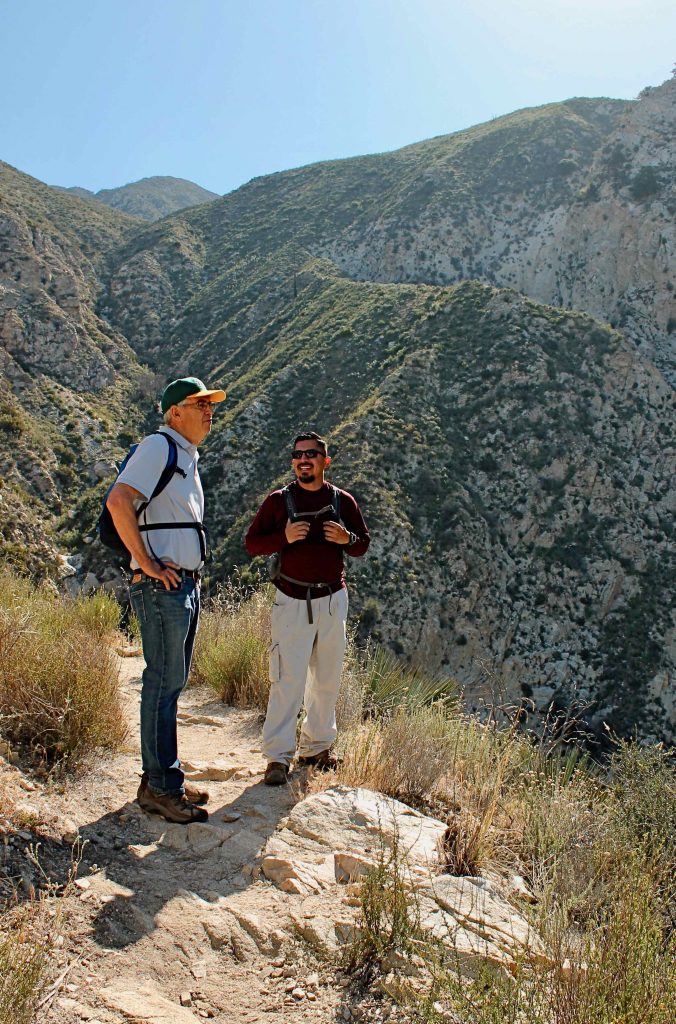 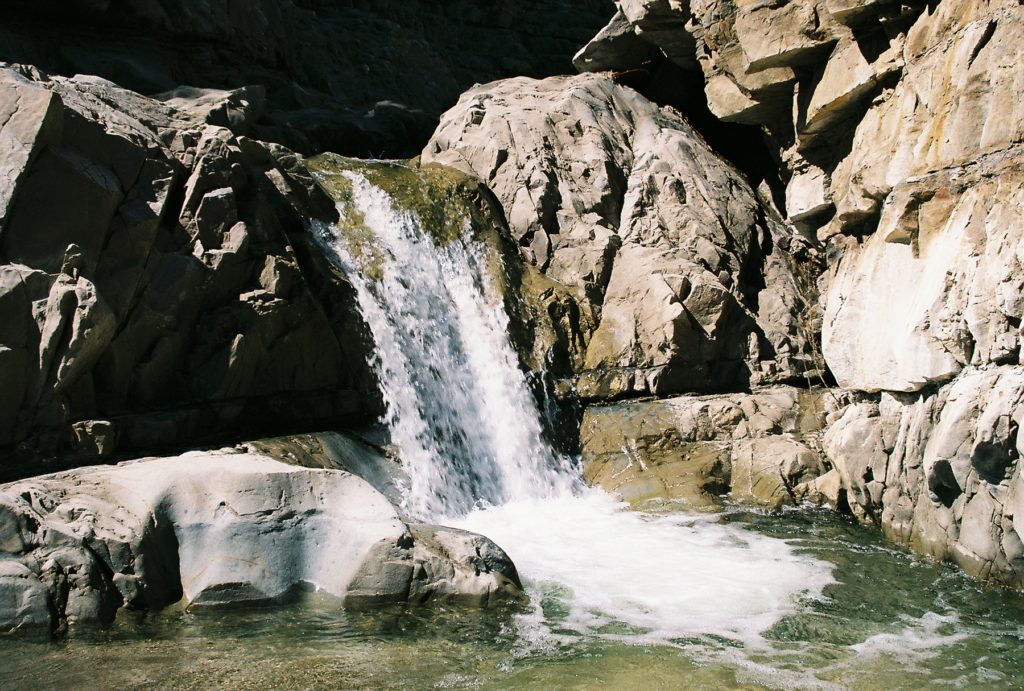