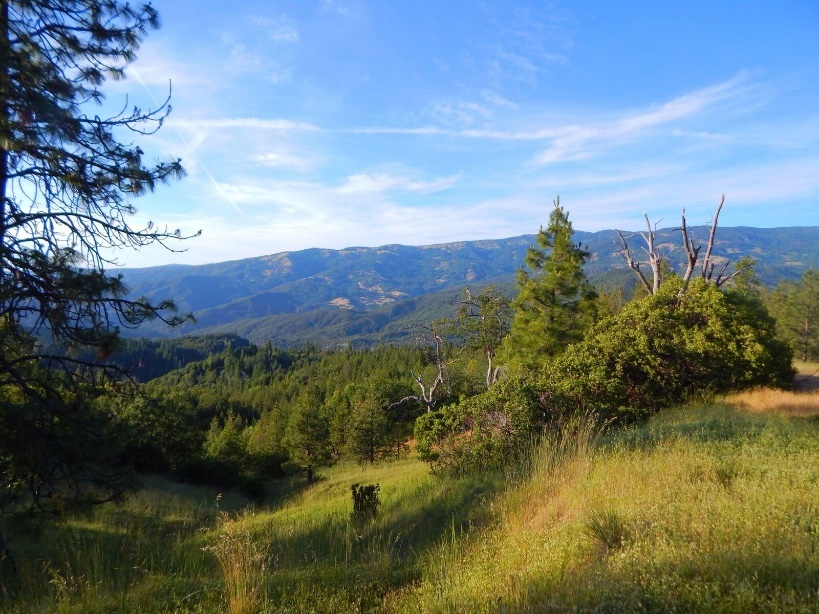 Under the Wilderness Act the government is allowed to accept donations of property adjacent to designated wilderness and the donated land can be added to the National Wilderness Preservation System without an act of Congress. 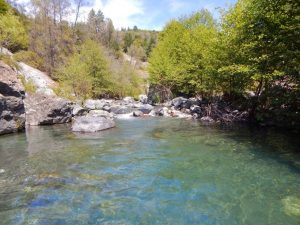 In 2016, a landowner sought to donate 2,995 acres adjacent to the Yuki Wilderness to the Mendocino National Forest. CalWild contracted with the Trust for Public Land to conduct an assessment of the wilderness suitability of the parcel. CalWild found that, given time, the land could qualify for wilderness designation despite previous logging and road construction (much of the property was oak woodland and meadow, habitats that were roaded, but never logged). 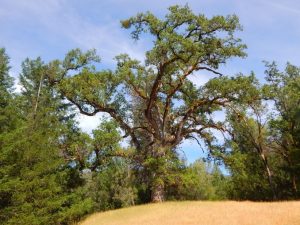 The Forest Service accepted CalWild’s conclusion, but requested that some restoration be conducted on the abandoned roads in the area. The landowner then spent over $100,000 on watershed restoration, including removing all the culverts on all of the area’s old logging roads. The restoration was important because the proposed donation is in critical habitat
for summer-run steelhead trout. 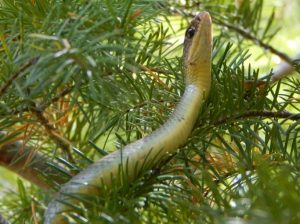 The Trump administration appeared to hesitate to accept the donation. Why would they want more wilderness? There were several months of worry. Sen. Feinstein and Rep. Huffman encouraged the Forest Service to act. Fortunately, the Forest Service quietly accepted the donation this week! The Yuki Wilderness is now 2,995 acres larger! 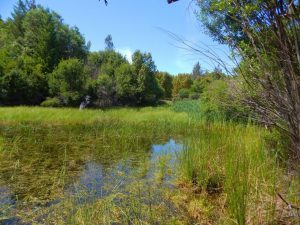 One of numerous wetlands on Sanhedrin Ranch

The Yuki Wilderness has no trails. The old roads on the former private land will provide a trail system for the area for the first time. One of the trails accesses Elk Creek, an important steelhead trout stream with great swimming holes. Attached is a map of the donation.

Regrowth is typical of the area’s abandoned road system

Thanks to the generous landowner, TPL and the staff of the Mendocino National Forest (who hiked the site) for making this expansion possible! Thanks also to Andrew Fitzpatrick who surveyed the property for CalWild and found that it had wilderness potential.