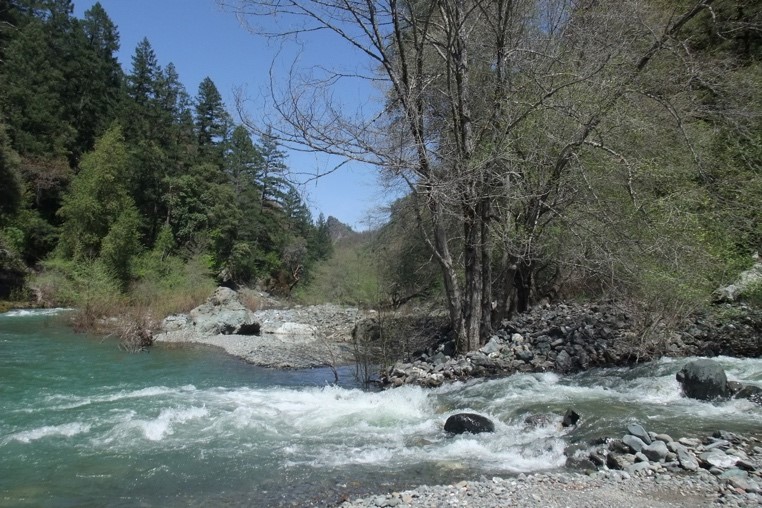 CalWild and other public land advocates in the west may see more than a decade of legislative work come to fruition when the House of Representatives and the U.S. Senate hold a conference committee sometime before the end of 2020. The conference committee will reconcile two different versions of the National Defense Authorization Act (NDAA). The House version of the NDAA had folded into it the Protecting America’s Wilderness (PAW) Act, which passed the House earlier this year and proposes to protect hundreds of thousands of acres of public lands and hundreds of miles of rivers in California, Colorado, and Washington.

Congress uses the NDAA annually to fund Department of Defense programs. The NDAA is one of the few must-pass bills that come along every year. Members of Congress from both parties routinely add amendments to the NDAA because of its must-pass nature. These amendments often attack public lands, such as by transferring public lands to the military even after the military has explicitly stated they do not want or need the land. This year, the House is using the NDAA to significantly advance conservation.

Representatives Diana DeGette, Jared Huffman, Salud Carbajal, Judy Chu, Adam Schiff, and others combined over six measures into the PAW Act that protects and restores public lands and enhances recreation opportunities in Colorado, Washington, and California. When it comes to California, the bill will:

CalWild has worked for over a decade to pass the individual California bills included in the PAW Act. The measures are strongly supported, thoroughly researched, and have received much stakeholder input and Congressional review. The bills that make up the PAW Act all passed the House, but were bottled up by an inactive Senate. As a result, in a clever move, the PAW Act was proposed as an amendment to the NDAA by Representative DeGette.

In July, the House approved the NDAA with the PAW Amendment attached. The Senate also passed the NDAA in July, but without the PAW Amendment. This means that a “reconciliation committee” composed of House members and Senators must meet to reconcile the House and Senate versions of the NDAA. This is not expected to happen until December. That means, unfortunately, that we will not know until the end of the year whether the PAW Amendment will become law after a decade of hard work.

While the NDAA was used for PAW because it was expedient, it is not too much of a stretch to couple conservation with national defense. For example, the PAW Amendment was changed to add language reaffirming that public lands are important for veterans, and studies by the Sonoran Institute and other organizations have found that protecting vast swaths of the California desert has helped preserve the training missions of all branches of the armed forces. The PAW Act is supported by many veterans and veterans’ groups such as the Vet Voice Foundation.