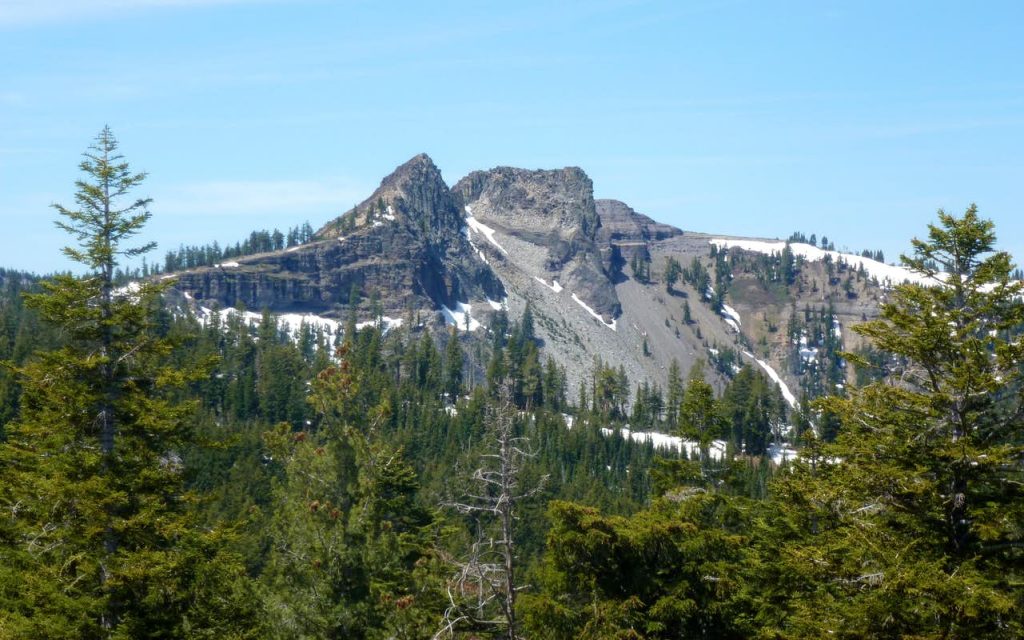 Within the BMAs, are two Inventoried Roadless Areas (IRAs), including portions of the Pyramid IRA along the eastern boundary of the Desolation Wilderness and a potential eastern addition to the Granite Chief Wilderness. IRAs are among the wildest remaining landscapes in our National Forests and are a high-priority for protection by conservationists. The proposed road building and logging in IRAs would violate the Forest Service’s Roadless Area Conservation Rule, a Clinton-era mandate meant to protect these wild places from most logging, road buildings, and other development. This is one of the first major projects threatening protected roadless areas since President Trump opened millions of roadless acres to logging on the Tongass Forest in Alaska. This is the first project to propose new road construction in a California IRA.

Much of the Lake Tahoe Basin was clear cut in the 1800s to supply timber to Nevada’s silver mines and the transcontinental railroad. The largely young and crowded trees that replaced the basin’s natural old-growth groves has created a huge fire hazard – a danger exacerbated by the Basin’s extensive urban development and a seasonal influx of millions of visitors. For example, the 2007 Angora fire in the southern portion of the Lake Tahoe Basin area burned 3,100 acres and destroyed 242 residences and 67 commercial structures. An illegal campfire was later determined to be the cause of the fire.

Thinning of Lake Tahoe’s young forests and restoration of its degraded watersheds is needed. The Lake Tahoe West Project includes much-needed thinning in the wildland-urban interface and restoration of several streams. But the project also proposes logging and roadbuilding in higher elevation roadless areas adjacent to existing wilderness. This contravenes the project’s own “resilience assessment”, which noted that “Higher elevations and wilderness are more resilient to most disturbances, whereas canyons and lower elevations are especially vulnerable to impacts associated with fire, drought, and climate change.” The assessment concluded that “Restoration activities focused in these (lower elevation) areas may maximize landscape resilience.”

On the chopping block is the Stanford Rock BMA (which is adjacent to the existing Granite Chief Wilderness and includes the Granite Chief IRA). This backcountry area encompasses a ridge between Blackwood and Ward Creeks that includes Stanford Rock and the 8,878 foot-high Twin Peaks on the Sierra Nevada crest. A popular destination for backcountry skiing, mountain biking, and hiking, this area is also home to remnant old-growth forests and several sensitive wildlife species, including California spotted owl, pine marten, and northern goshawk.

CalWild proposed most of the Stanford Rock BMA as an addition to the Granite Chief Wilderness during the development of the Lake Tahoe Basin Forest Plan in 2012. But the 2017 final plan recommended not one acre of wilderness. Instead, the Forest Service established BMAs, which, according to Regional Forester Randy Moore’s decision approving the Lake Tahoe Basin Plan, would “perpetuate the long term roadless character of these lands.” When CalWild objected to the final plan, the Forest Service rejected our concern that administrative protection of roadless areas provided by BMAs may result “irrevocable” loss of future consideration for Wilderness. Now the Lake Tahoe West project is proposing logging and the construction of permanent roads in roadless lands that could be added to the Granite Chief and Desolation Wilderness areas. 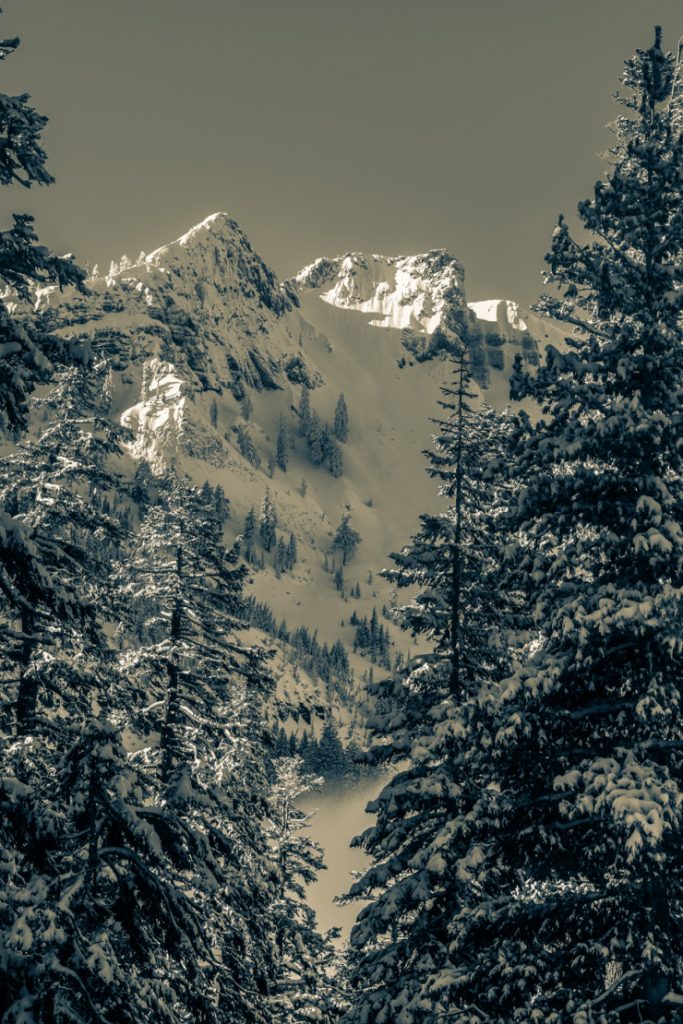 Other concerns about the Lake Tahoe West Project include:

Impacts on Lake Tahoe Clarity – Except for the Truckee River corridor, the entire project area encompasses watersheds functioning at risk. These watersheds already produce substantial sediment that contributes to the loss of clarity of Lake Tahoe. Blackwood creek is the highest per-acre contributor of fine sediments and nutrients to Lake Tahoe and Ward Creek is the third highest contributor of runoff to the Lake. And yet, the project proposes extensive logging in these watersheds. Lake Tahoe is one of only two Outstanding National Resource Waters (ONRW) designated in California. Degradation of water quality in ONRWs is prohibited by the Clean Water Act.

EIS Required – The project proponents are proposing to analyze the impacts of their project with a simple “Environmental Assessment” (a fairly minor level of environmental analysis) But a full Environmental Impact Statement (EIS), the highest level of environmental analysis under federal law is required when development is proposed in a roadless areas and when that development requires a “significant” amendment to the existing Forest Plan (such as allowing logging and new roads in BMAs). In addition, possible adverse impacts to Lake Tahoe’s water quality, backcountry recreation, and sensitive species and their habitat also warrant an EIS.

Less Intrusive Treatment – As an alternative to the destructive logging and roadbuilding proposed in the BMAs/IRAs, the Forest Service need look no farther than the Caples Creek Ecological Restoration Project on the adjacent Eldorado National Forest. This 8,000 acre-project reintroduced “prescribed fire” (fires lit and managed by Forest Service personnel) to restore forest ecosystems in the Caples Creek Roadless Area, without logging or road building. The area was recommended by the Forest Service for wilderness protection in 1989 and it is managed by the agency to protect its wilderness qualities.

Public scoping for the Lake Tahoe West Project was completed on May 26, 2020. Based on public comments, the Forest Service, Tahoe Regional Planning Agency, and California Tahoe Conservancy will have to determine whether to analyze the impacts of this project in a full EIS or a less comprehensive environmental assessment. In addition, the agencies will have to decide whether the project will be adjusted to avoid mechanical logging and permanent road construction in the BMAs/IRAs. CalWild will continue to monitor the project and keep our members informed.

All stories by: CalWild
Caliente Mountain Ridge Trail
Trump administration plans for Vinagre Wash leave a sour taste in the mouths of conservationists