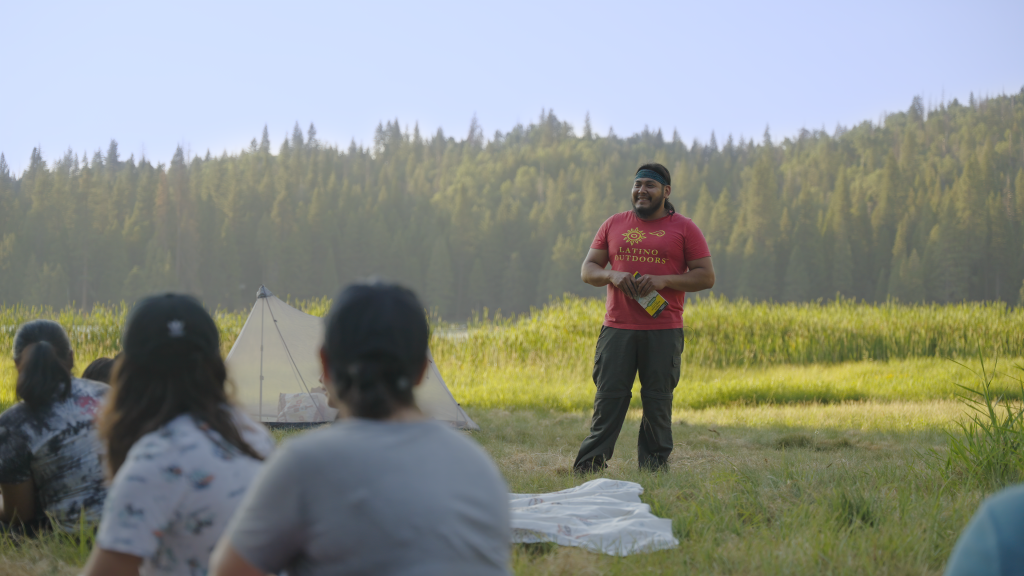 As part of the kickoff and celebration to the 8th annual Latino Conservation Week (LCW), CalWild, along with several partners including Latino Outdoors- Fresno chapter, Alianza Ecologista, Audubon California and others, co-hosted a family friendly Intro to Camping event. This event, along with a multitude of others held nationwide virtually and in person, were part of this year’s culturally relevant and conservation festivities during the week of July 17th to July 25th. 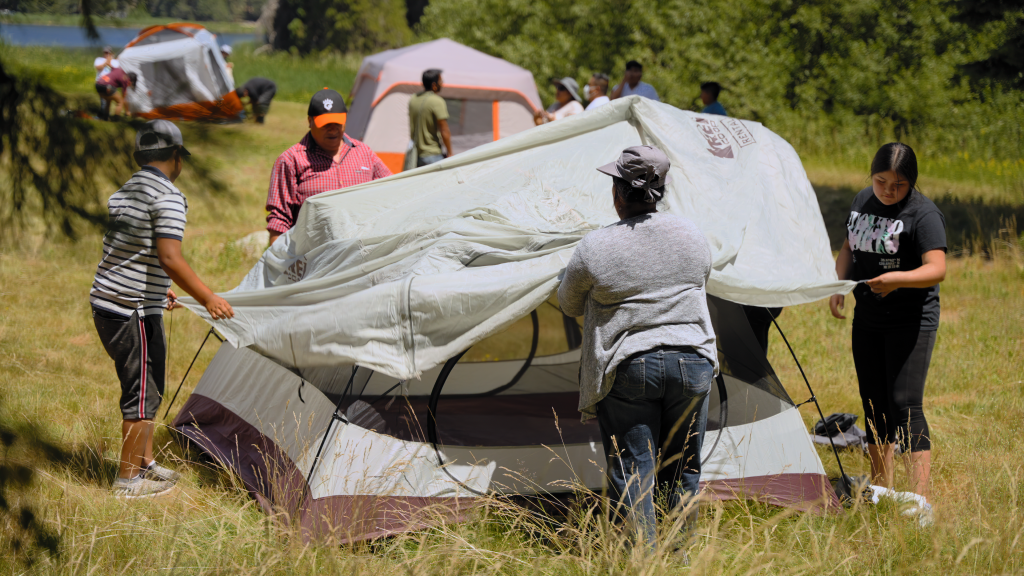 During this camping event, CalWild’s San Joaquin Valley Organizer, André Sanchez, and partners gathered with families from Fresno and Tulare Counties to camp, observe nature, hike, discuss the importance of public lands for San Joaquin Valley communities, and to discuss the importance of promoting voices from Latine (pronounced la-tee-neh; an alternative to the gender-neutral Latinx) community members for the conservation of public lands.

As the first order of business to the event, participants received a basic introduction to the event site, the organizations involved, and the leaders guiding the event. During this introduction to the site, participants learned about the unique setting they would spend time at for the event which was a private camp that lies within the Giant Sequoia National Monument and is the traditional territory of the Nim (Western Mono) tribal community. The Giant Sequoia National Monument is a specially designated portion of the Sequoia National Forest and was designated as such by President Bill Clinton in 2000 in order to protect the “Magnificent groves of towering giant sequoias….” This set of information was just the beginning of what participants had in store for them.

After the introduction, participants received a tent setup tutorial which included general guidance in how to best minimize their footprint while camping and overall footprint while recreating on public lands. After those lessons were instilled, food and recreational activities were the major focus of the rest day. At the end of the night, a few families were able to experience charismatic wildlife at a distance when a bear strolled nearby the camping site while it was out seemingly foraging for food. The following day, things moved quickly as folks feasted one last time, broke down camp, and heard once more of the importance of LCW, the surrounding public lands, and the opportunities for collaboration with the event host organizations. 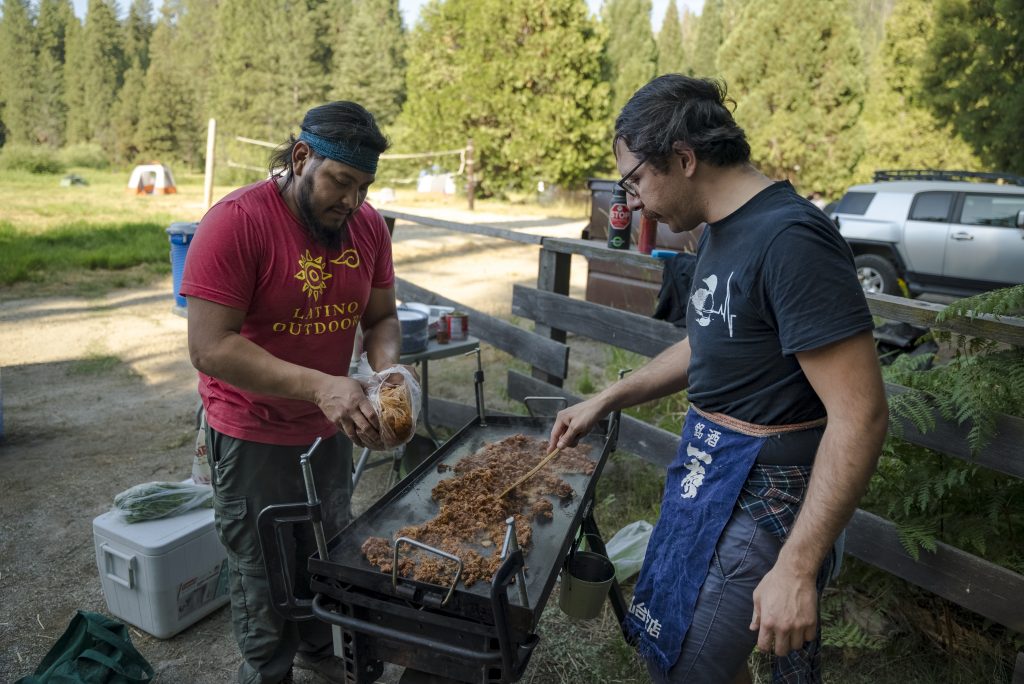 Just like our event participants, CalWild looks forward to gathering and recreating on our shared public lands, whether it be during Latino Conservation Week or at other points of the year. To those unfamiliar with Latino Conservation Week, visit the LCW website linked above, Hispanic Access Foundation (HAF) which leads the annual charge on this yearly weeklong series of event, or Latino Outdoors which was a co-organizer of this year’s nationwide events.