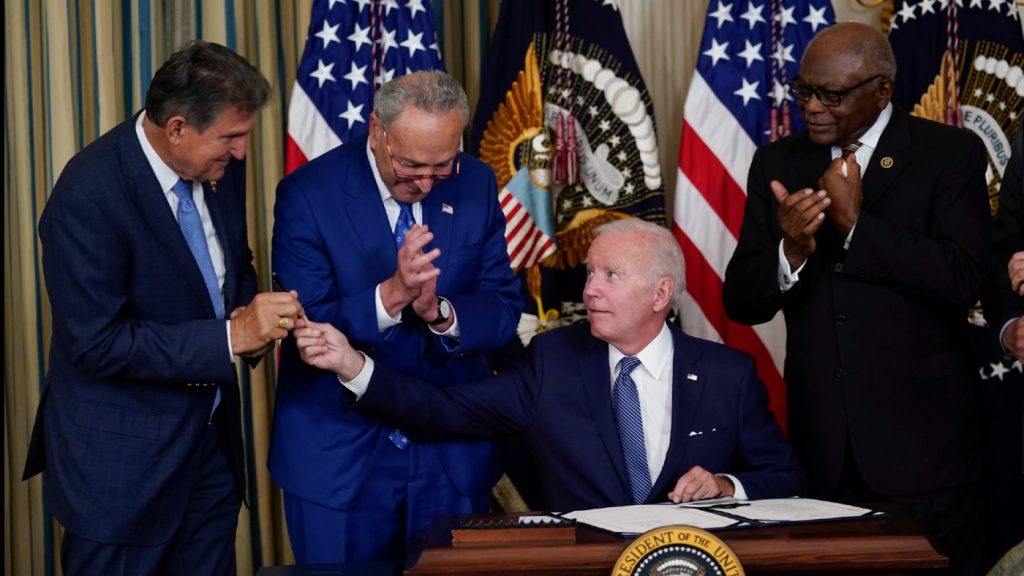 Inflation Reduction Act: The good, bad, and the so-so of the IRA

On Aug 16, 2022, President Biden signed into law the Inflation Reduction Act (IRA). The legislation does a significant amount for the environment, public lands, and environmental justice. For starters, it provides close to $5 billion in federal funding to ensure the protection and restoration of forests, fire management, and overall climate action. Within that, $2 billion would go towards National Forests System lands which would include funds towards the reduction of hazardous fuels along the wildland-urban interface (the area where structures and other human development meet or intermingle with undeveloped wildland). Outside of that, $250 million would go to the National Park Service (NPS) and Bureau of Land Management (BLM) “[…] to carry out projects for the conservation, protection, and resiliency of lands and resources [….]”; an equal but separate amount is also dedicated “[…] to carry out conservation, ecosystem and habitat restoration projects [….]”

Aside from funding for the management of lands, $500 million is dedicated to the hiring of new staff with the NPS. Additionally, $150 million is dedicated to the Department of Interior (DOI), which includes the BLM and NPS, “[…] to provide for the hiring and training of personnel, the development of programmatic environmental documents […]” and more. Finally, with respect to federal management agencies, there is $125 million for the U.S. Fish & Wildlife Service to work on issues related to the Endangered Species Act.

Apart from the much-needed direct support to management agencies, the IRA provides support towards environmental justice action. Several new environmental justice programs largely in the form of Block Grants will be made available thanks to the IRA. Similarly, $220 million is allocated towards tribal climate resilience and adaptation programs. 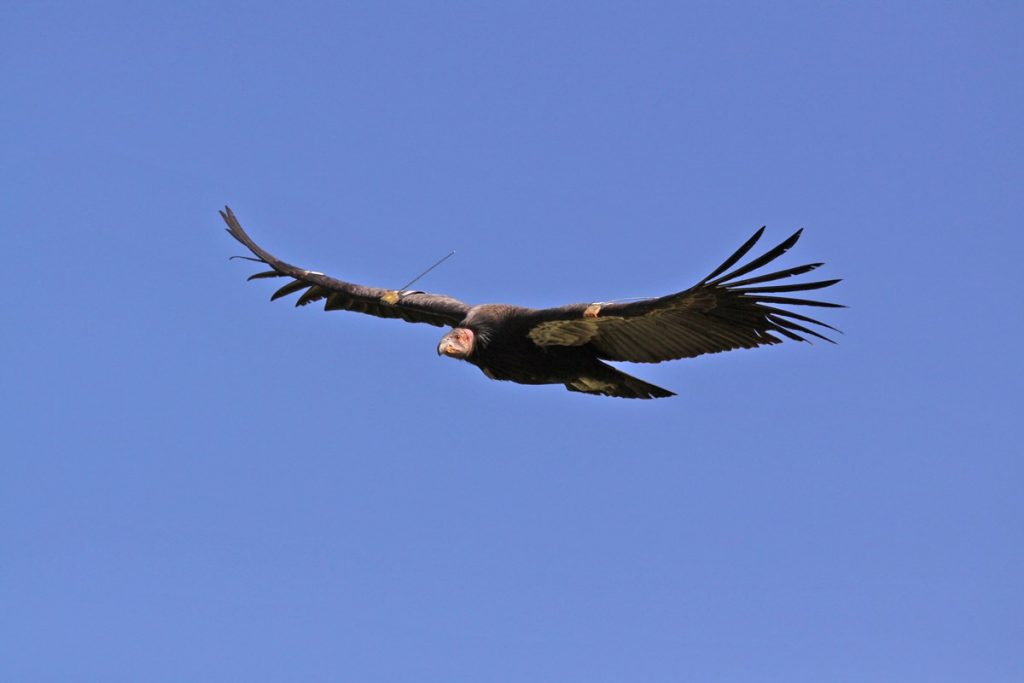 Condor in flight. Photo: Chris West of the Yurok Tribe via NPS

While there are a good number of positive things that the IRA puts forth, there is one caveat as related to federally managed lands. Included in the IRA are updates to the way that public lands are leased to oil and gas companies. These updates include the “elimination of noncompetitive leasing” on public lands which traditionally allowed leases to be purchased through what some have argued is a historically disfavored method by local communities and the conservation community as it often made conservation efforts more difficult to achieve. While in some respects it is not a significant improvement for conservation efforts, it does take away an opportunity from oil and gas entities to use what could be considered a loophole in the system. Somewhat controversial in the IRA is that it ties the leasing of land for renewable energy projects with fossil fuel development in that it essentially creates a quid pro quo situation. While it is not an ideal situation, it does not force a sudden surge of new sales and rather just tethers together the two land uses.

On a final positive note, the IRA increased royalty and rental fees for onshore oil and gas (O & G) development and allows for the price to be adjusted for inflation on a regular basis, thereby ensuring that O & G pay a fairer portion for the use of natural resources. While there are some nuances to the passage of the IRA, we are grateful that much needed support for the benefit of public lands is underway.

All stories by: CalWild
ACTION ALERT: Dozens of rivers like Deer Creek need your comments
California Begins to Implement 30×30