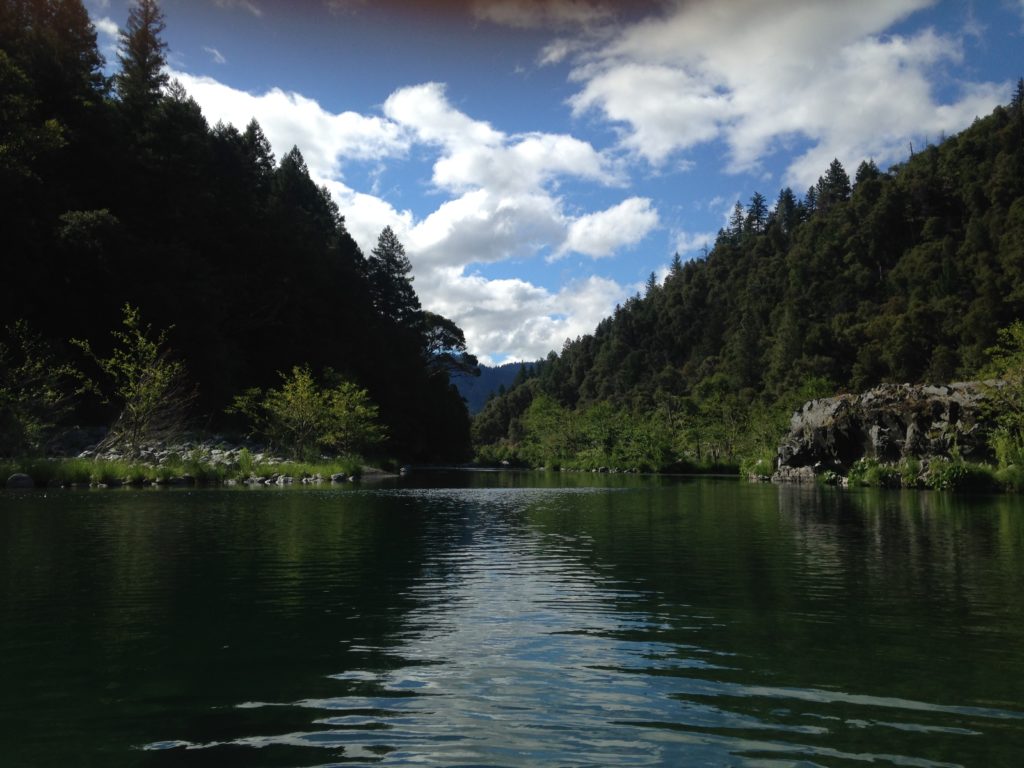 A Giant Step For Conservation in Northwest California

Northwest California is one of the most scenic and biologically spectacular places on earth, from the soaring redwoods along the coast to the salmon runs on the Klamath to the beautiful mountain peaks of Trinity Alps. This area provides essential services to the regions economy, through recreation, tourism, fishing, and more. The new bill proposed by Rep. Huffman thoroughly encompasses the many uses of public lands and rivers in Del Norte, Trinity, Mendocino, and Humboldt counties.

To take action in support of Rep Huffman and his efforts to protect the wild places in Northwest California, click here.

A few highlights from the bill:

Restoration and Fire Resiliency– The bill designates a Special Restoration Area on the South Fork Trinity watershed, as well as the Mad River and Eel River watershed, totaling 730,000 acres. This area will work to increase the fire-resiliency of the forests as well as restore aquatic habitats. Further fire resiliency efforts includes pre-fire planning, which requires all agencies to coordinate fire management in this region, increasing effectiveness and efficiency in the face of growing wildfire threats. In addition, this bill includes provisions for restoration of thousands of sites on public lands where mountains of garbage and toxic waste have been abandoned by illegal marijuana growers. This is an increasingly threatening problem in Northern California. Fully restored sites are much less likely to be re-used for trespass cultivation.

Recreation and Planning– The bill improves recreation opportunities in the region through the designation of Horse Mountain Special Management area, as well as the development of a long-term recreation and conservation management plan for the area. There is also a proposed Trinity Lake Trail, and an authorization for the construction of mountain bike trails in Del Norte County. These components of the bill are crucial, and recognize the importance of recreation in Northwest California.

Please join CalWild in thanking Jared Huffman for his visionary leadership and encourage the continued efforts of our elected officials to protect and preserve wild places.