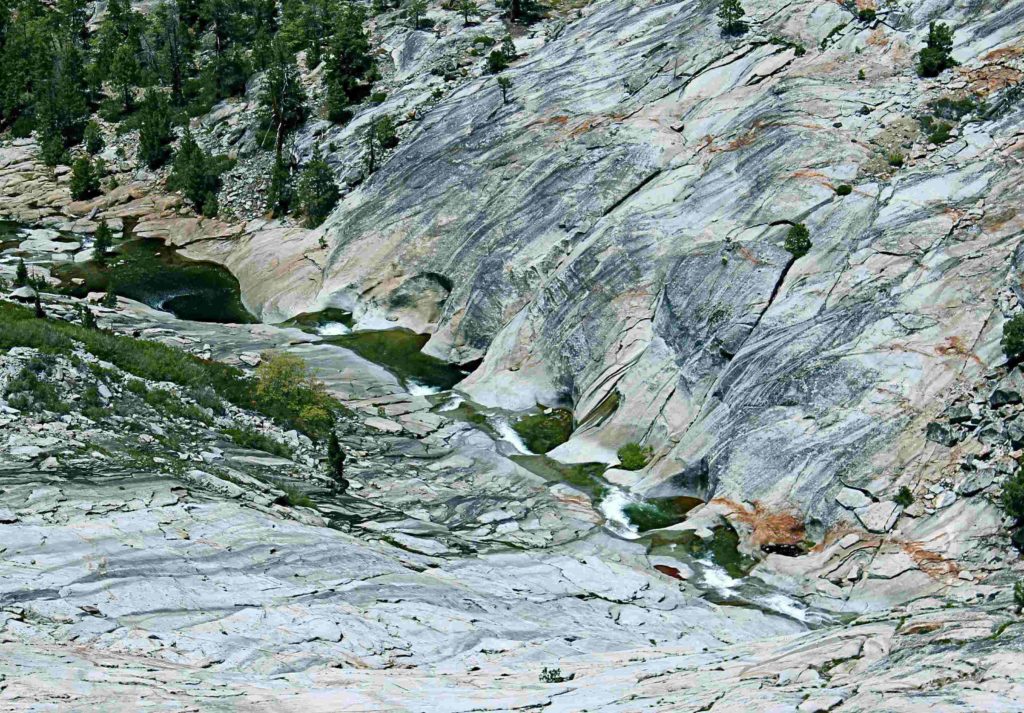 The Forest Service completed this June its first round of public meetings concerning the Inyo, Sequoia, and Sierra draft Forest Plans. More than 150 people – many of whom were CalWild members or supporters – attended the public meetings in Mammoth Lakes, Bishop, Porterville, Clovis, Northridge, Los Angeles, and San Francisco. Click these links to view and respond to our existing action alerts for the Sierra, Inyo and Sequoia Forests.  Be sure to submit your comments by the August 25, 2016 deadline.

Perhaps the most notable Forest Service statement made at the meetings was the claim that the agency’s “preferred” alternative (a.k.a. Alternative B) represents a “balanced” approach to the management of nearly four million acres of public lands in the eastern and southern Sierra Nevada. 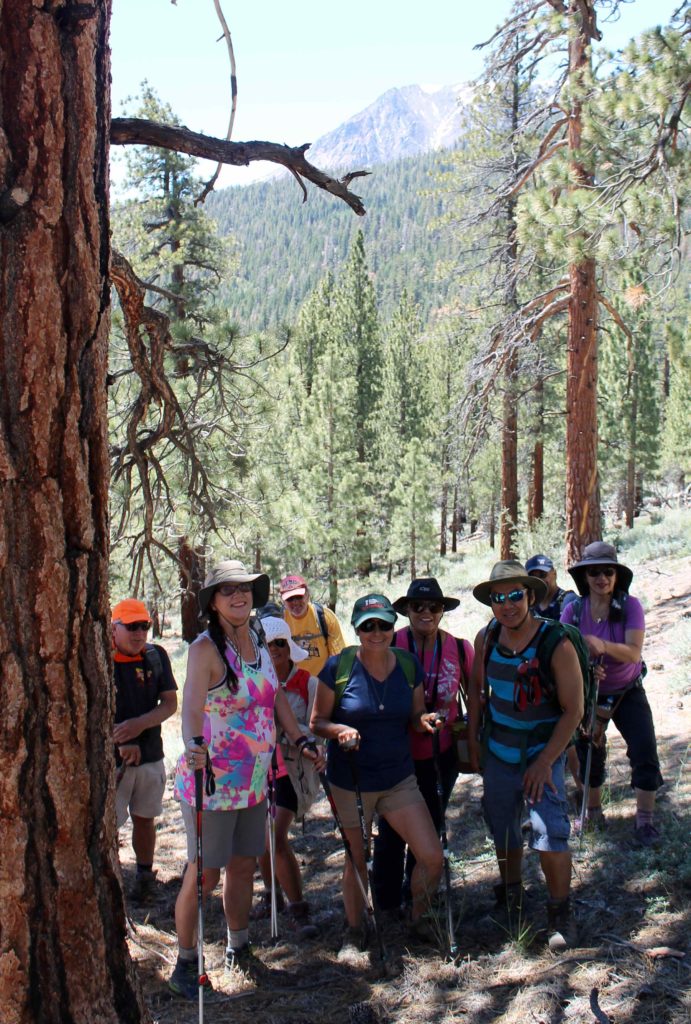 Many conservationists left the meetings feeling that the agency was pushing a decidedly unbalanced alternative that will result in road building and logging on sensitive roadless lands for one of California’s most iconic public landscapes.

Fortunately, the public still has the opportunity to encourage the Forest Service to take a bolder step towards the protection of roadless lands and wild rivers by submitting written comments by the August 25, 2016 deadline. In addition, concerned members of the public are urged to attend another round of public meetings scheduled by the Forest Service in early August.

CalWild urges concerned conservationists to attend the upcoming public meetings and submit written comments opposing Alternative B and pushing for an improved Alternative C to be adopted as the final plans for the Inyo, Sequoia, and Sierra National Forests.

The Forest Service’s Alternative C recommends about 743,000 acres (about 50% of the roadless inventory) of wilderness and identifies 870 miles of eligible Wild & Scenic Rivers. CalWild and its coalition partners are recommending reasonable additions to Alternative C to improve its protection of sensitive wild lands and waters.

In addition, please attend one of the upcoming public meetings to speak out in support of an improved Alternative C. The meetings are:

Unlike the “informational” meetings the Forest Service held in June, the August public meetings will focus on receiving public comments.