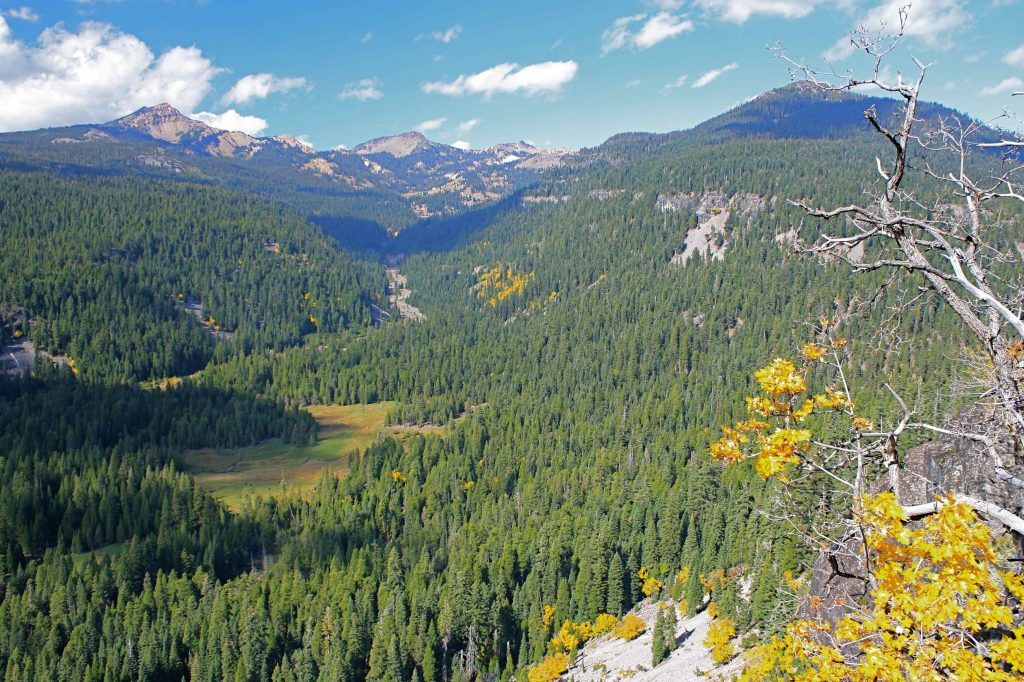 This year’s record breaking wildfire season in California – burning more than 4 million acres, destroying 9,200 structures and killing 31 people – clearly demonstrates that more needs to be done by the state and federal government to protect us from a future of yearly horrible disasters.

A century of fire suppression and logging of fire-resistant trees in a state where millions of acres burned annually for millennia means forest floors have an abundance of fuel for wildfires. While the forests provide the fuel, climate change is the lighter fluid, creating hotter temperatures and drier conditions that are putting more people’s lives at risk. 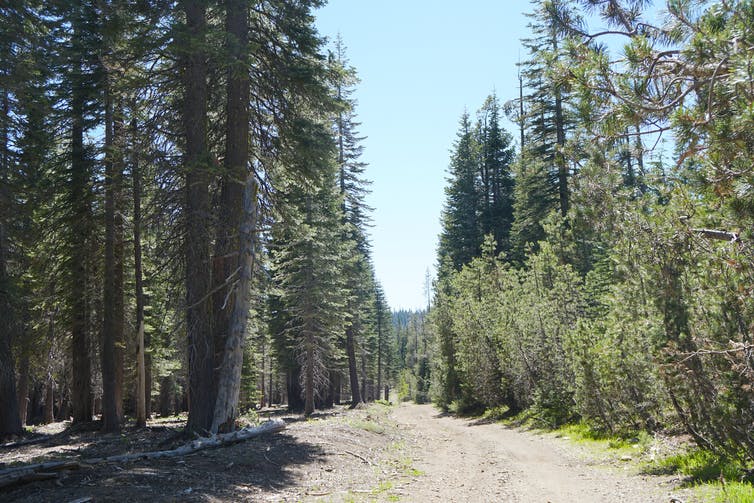 Side by side comparison of two forests with different management. The left has been treated while the right has not. Photo by Dr. Martha Conklin in this Conversation article

We can’t keep playing defense as wildfires roar through our state year after year. We need our leaders to seize the opportunity and invest in long term, proven prevention methods, including reintroducing good fire to the landscape through prescribed burning and increasing the resilience of our homes and communities.

To put it in perspective, the State of California approved spending $2.26 billion this fiscal year to extinguish wildfires, and only $1 billion spread over five years to prevent wildfires. We will always need to protect people and property after fires start,  but there is a more cost-effective way to get ahead of the risk before communities are in harm’s way.

CalWild has joined a coalition of environmental groups and community workforce development organizations to urge Governor Newsom and the California Legislature to dedicate $2 billion toward more resilient forests, better prepared communities, and more fire-safe structures. It includes a $500 million emergency measure so that wildfire prevention projects may be implemented long before the budget is passed in June – and lower the risk to communities before next year’s wildfire season.

To get a sense of the scope of the challenge, there are 34 million acres of forested land in the state and only a small fraction of it is treated each year with prescribed burning. The California Air Resources Board estimates the annual total to be just 125,000 acres. 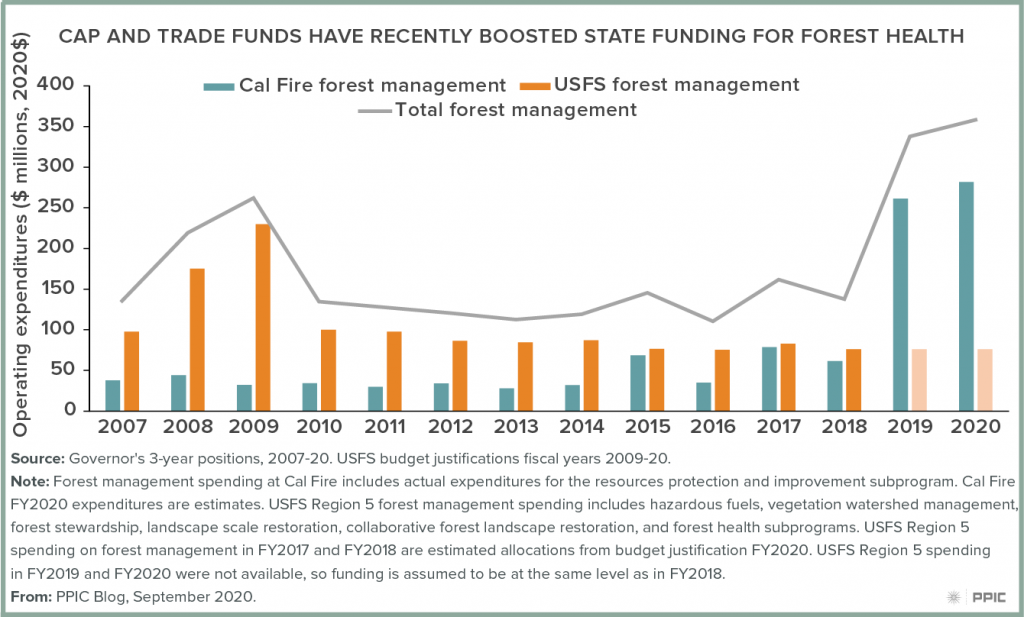 The time is now for state and federal leaders to reverse decades of poor forest management and finally invest at a scale needed to protect our lives, homes, and land. Without it, we are resigning ourselves to equally destructive wildfire seasons far into the future.

Chris Morrill is the Executive Director of the California Wilderness Coalition.

All stories by: CalWild
Details on how the Hyampom Project threatens conservation protections in northwestern CA
ACTION ALERT: Ask Speaker Pelosi to help pass PAW through the NDAA