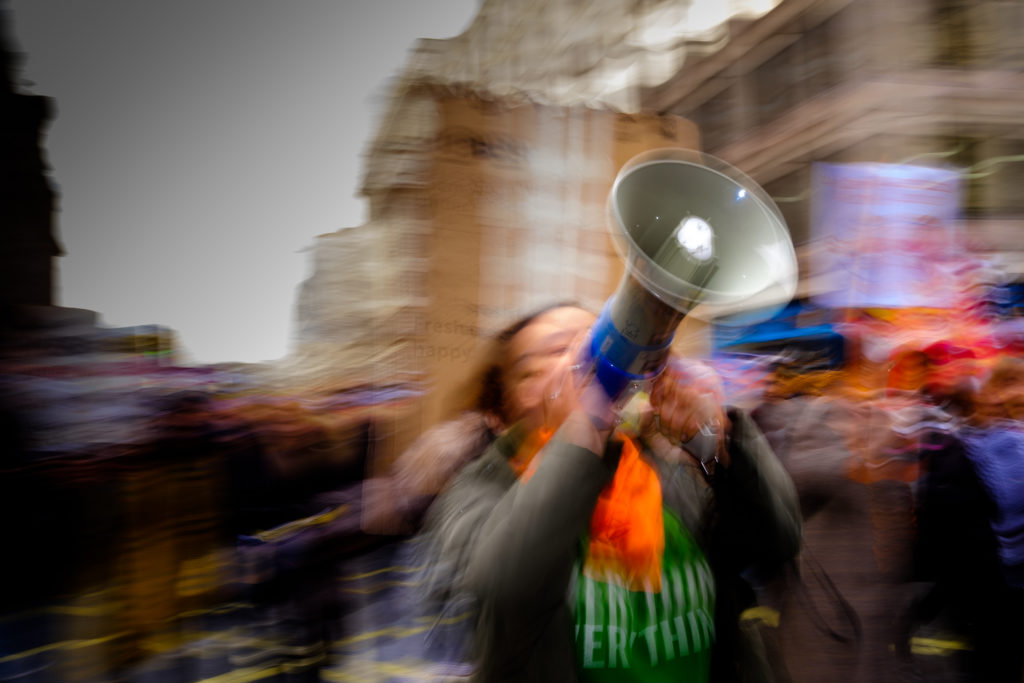 Join the Giant Sequoia National Monument Coalition (GSNM) on August 22nd to show support for the GSNM. Secretary of Interior Zinke will make recommendations about which Monuments to reduce in size or eliminate altogether by August 24, 2017–and GSNM is under consideration for reduction or elimination.

RSVP for the event and get live updates on Facebook.

Home to some of the largest trees on Earth, most of the Monument is in the congressional district represented by Mr. McCarthy in Kern and Tulare Counties. McCarthy will play a crucial role when the Trump Administration completes its “review” of the Giant Sequoia
and six other National Monuments in California in late August. The Trump Administration may attempt to reduce the Monument in size or eliminate it altogether.

Thousands of people have already urged Interior Secretary Ryan Zinke and the Trump Administration to fully protect all of the existing Giant Sequoia National Monument. Supporters recognize that the Monument provides outstanding and yet inexpensive outdoor recreation opportunities for thousands of visitors annually, significantly contributes to the economy of nearby communities, and protects the rare Giant Sequoia groves and their watersheds.

Be sure to attend this Rally on August 22nd to send a strong message to Rep. McCarthy that his constituents and Californian’s support the GSNM!