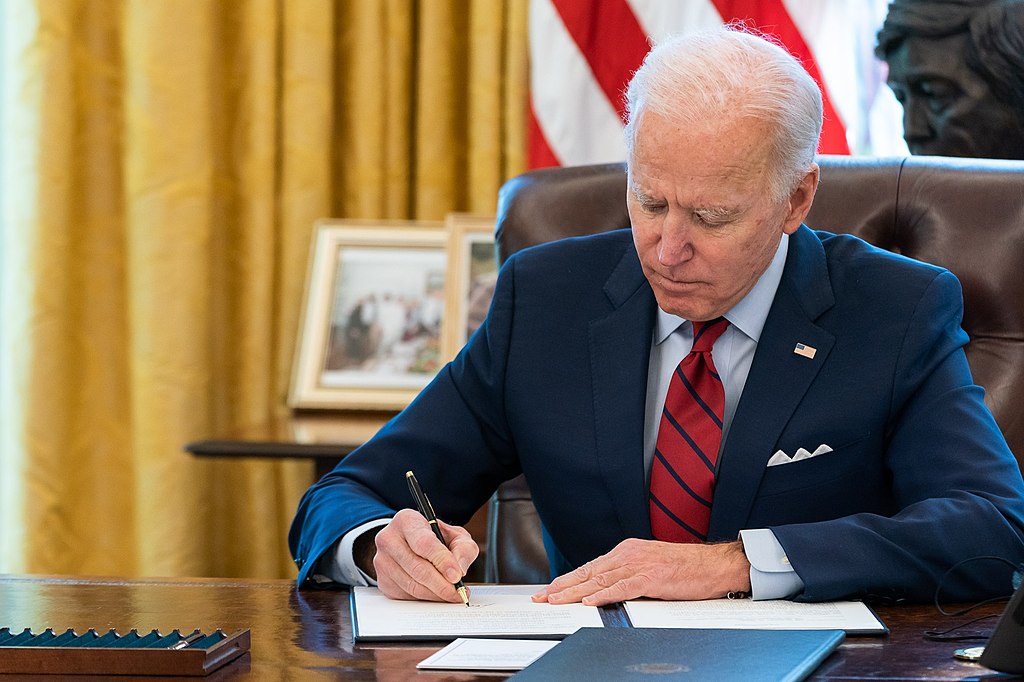 The new presidential administration has hit the ground running and is pushing forth an ecologically friendly agenda. Late last month, President Biden signed several Executive Orders (EO) related to our public lands and the environment. One of the most lauded of these orders is related to the “30×30” efforts that establishes the goal of conserving at least 30% of lands and waters (streams and oceans) by the year 2030.

This endeavor would require significant participation from a broad array of stakeholders working with key federal agency personnel including but not limited to: state, local, and Tribal governments alongside the Secretary of the Interior, Secretary of Agriculture, and other relevant resource management staff. Several organizations, including CalWild, see this as a necessary step in combating climate change and as a much-needed vehicle to protect our public lands so that all of their ecological, cultural, and recreational values are protected for future generations. .

In the same EO, the administration also called for the Secretary of the Interior to pause new oil and gas leases on public lands and offshore waters. While this does not stop leases that are in process or have already been purchased, it is nonetheless a clear contrast to singular focus on public land extraction by the last administration.

Relevant to that, the EO entitled Executive Order on Protecting Public Health and the Environment and Restoring Science to Tackle the Climate Crisis put a stop to the highly debated Keystone XL pipeline and the proposed oil and gas extraction in the Arctic National Wildlife Refuge. More specifically, the EO called for rigorous review of all existing leasing and permitting practices related to fossil fuel development on public lands and waters, including the permit to be revoked for the pipeline and a pause on activities related to resource extraction in the Arctic Refuge.

The same EO called for the review and eventual reestablishment of  national monuments that the Trump administration greatly reduced in size such as Bears Ears National Monument. Other executive actions that help protect to public lands include the proclamation to stop the continued building of the southern border wall. This issue is one that CalWild has previously highlighted as it related to the threat that is poses to the Jacumba Wilderness and other key wildlife corridors along the Southern California border.

While we are excited about the several actions that directly benefit our public lands, we additionally see the much-needed benefits that come from the executive action that calls for 40% of federal investments to be made for the overall benefits to disadvantaged communities as it relates to so called clean energy and the reduction of pollution. This came as the part of the same “Climate Crisis” EO that called for the stop of several oil and gas extractive actions (see above).

We continue to look forward to the much-needed environmental leadership from this White House and the pursuit of actions necessary to protecting our public lands for generations to come.

All stories by: CalWild
DRECP restored to its glory
Executive Director’s Report, February 2021