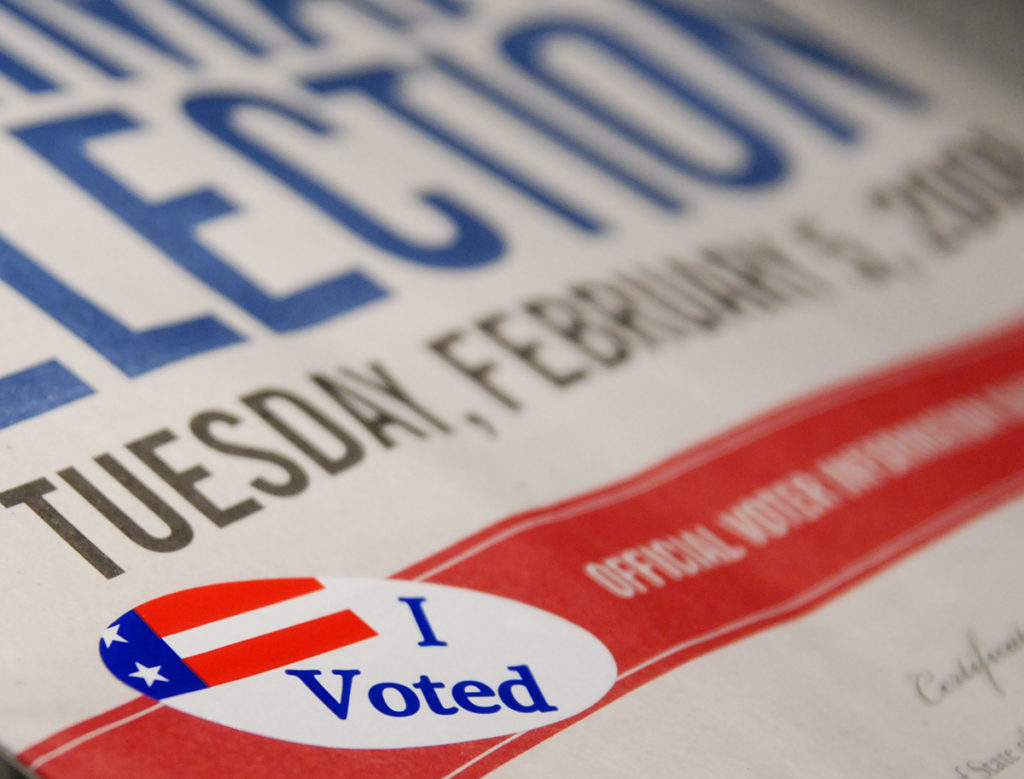 The votes are still being counted in a number of races in California, but it’s not too early to have some takeaways from this year’s midterm election results and what they mean for public lands. Here are CalWild’s top four takeaways:

1. Better chances for our legislative bills in the House 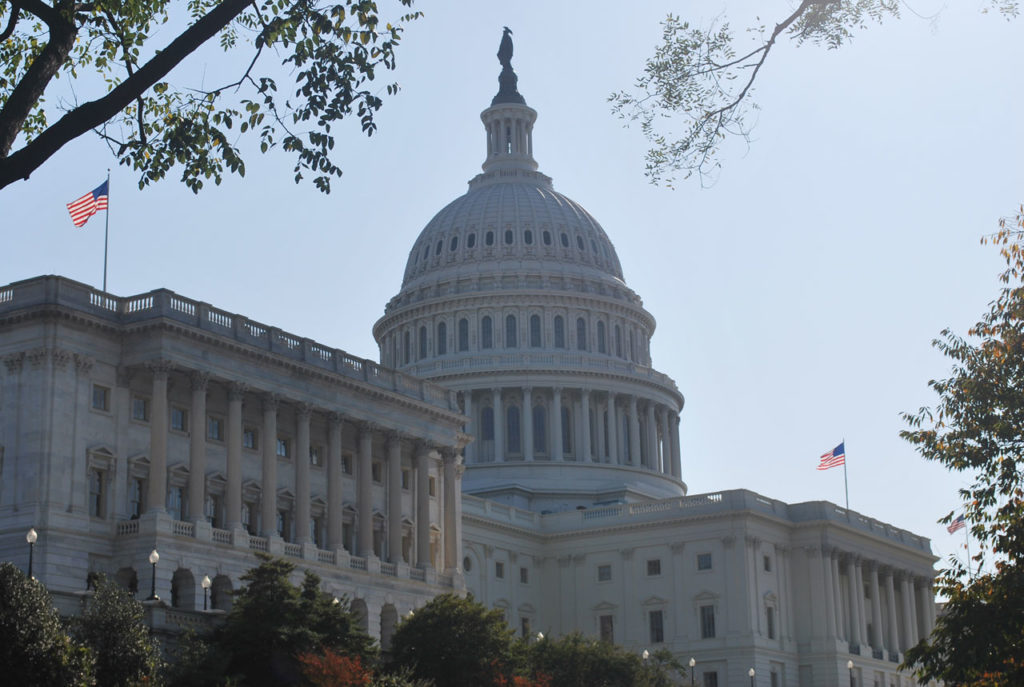 Rep. Rob Bishop from Utah has been the chair of the House Natural Resources for the last few Congressional cycles. To say he has a negative view of public lands is an understatement. Rep. Bishop is out of the Sagebrush Rebellion ilk and is prominent in the state transfer movement which believes federal lands should be managed by the states or even local communities. This is a thinly veiled attempt to pillage these public lands for their resources by opening them up to mining, oil and gas extraction, and timber sales. Instead, Rep. Raul Grijalva of New Mexico will take the gavel, and given his years of support for public lands protection, we believe the bills we are championing in northwest California, on the Central Coast, in the San Gabriel Mountains, and in the Desert are in a better place for 2019.

2. Greater oversight of the Trump administration

The change in leadership in the House will also mean a change for the relevant committees overseeing the departments that matter to us. We’ve seen an unfortunate increase in lobbyists and executives from the oil and gas, coal, and other extractive industries serving within the administration. That has left many conflicts of interest that have not been sufficiently examined. Perhaps the most egregious for us is David Bernhardt who was shilling for the notorious Cadiz water-mining project before he joined the Trump administration. Although he technically recused himself, his mere presence shapes how policy is made and the administration’s priorities. The Cadiz project as well as many other problematic actions are likely to get extra scrutiny and examination by Congress with new heads of the different subcommittees.

Ship Mountains, contained in the DRECP

California has 44 million acres of federal public lands. As a result of the election, 23% of these acres are now represented by members of the House of Representatives who’ve gone on record in support of sound conservation policies. This 10.4 million acres is the most public land that has ever been represented by potential champions for conservation. There are several new potential champions in the House from California’s urban and suburban districts as well.

4. Despite positives, we expect attacks still to come 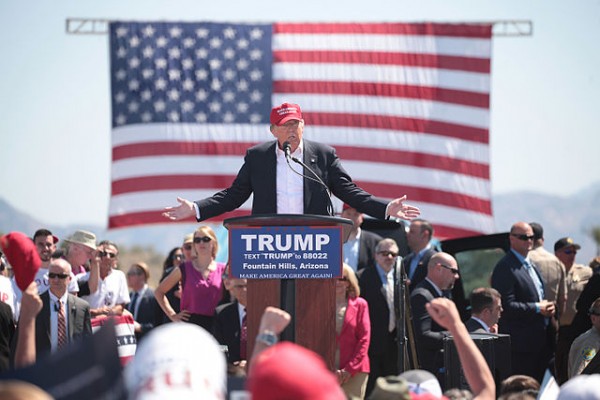 Despite greater oversight and opportunities for our wilderness bills, we don’t believe the attacks we’ve seen will stop – that includes the national monument review, Cadiz water project, re-opening the Desert Renewable Energy Conservation Plan, and opening vast quantities of federal land to new drilling, etc. In fact, many of the architects of these policies sit in the number two position within their department. For example, when Administrator Scott Pruitt resigned from the EPA after a scandal-ridden tenure, his replacement, Andrew Wheeler, has been more low-key and effective. We worry the same of Secretary of the Interior Ryan Zinke who is currently dealing with his own scandal. David Bernhardt is the current Deputy Secretary of the Interior and a potential successor to Secretary Zinke. He, like Wheeler, is likely to have fewer scandals and be a better insider when it comes to implementing bad public lands policies. 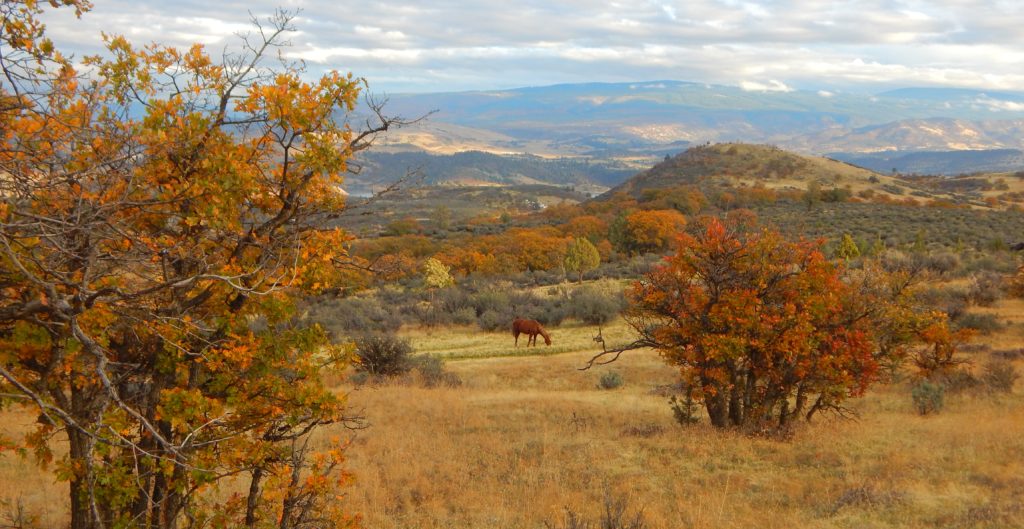 We work for extended periods on our legislative campaigns for windows like this one. None of our current bills has had a Congress this amenable to wilderness legislation. We are cautiously optimistic, but also counting our blessings that we did the hard work to be ready for this new political environment. If we had tried to mobilize now on each of these legislative efforts the window would likely have closed before we were ready. Hopefully, we’ll now be able to spend less time dealing with threats, and more time to make another push to pass our five bills in this Congress.