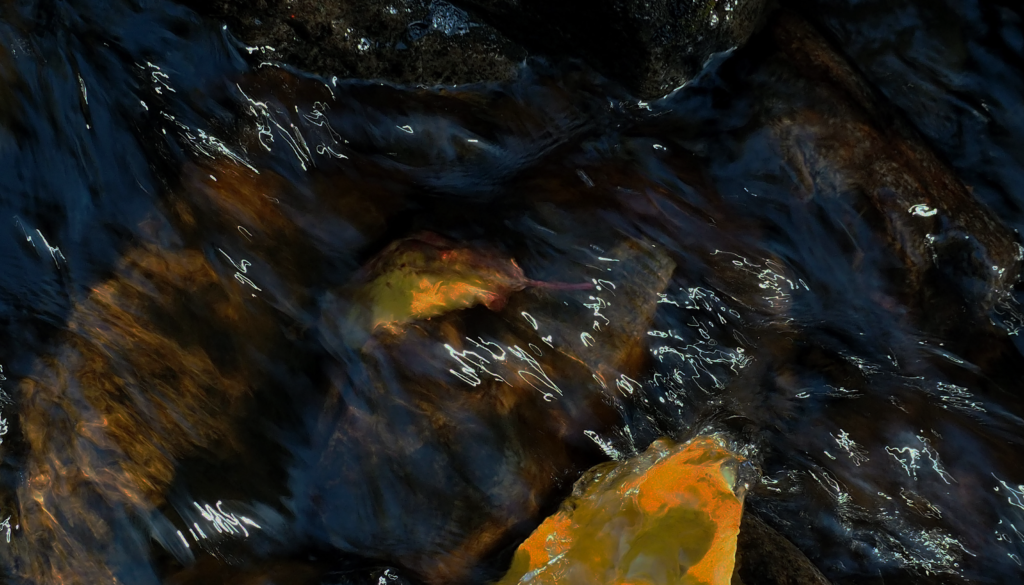 The summer is a great time for getting out and escaping the demands of public life. For many of us, spending time in the solitude of wilderness areas can reset our systems and make us healthier and happier.

However, there is a growing threat to California’s remote and wild public lands: illegal trespass cannabis grows.

CalWild’s number one goal is increasing the number of acres of wilderness and miles of wild and scenic rivers in the state. However, there are often issues that affect these areas and public lands more broadly that are also important to tackle.

Illegal trespass grows on public lands are nothing new. The problem has grown over the last 20 years and the lethality and impacts of the practice have only increased over the last ten years or so.

Trespass grows — 90% of which are controlled by drug trafficking organizations (DTOs) — often use excessive amounts of illegal pesticides, rodenticides and herbicides. These toxicants contaminate water and poison wildlife. They also pose a serious threat to humans working in or enjoying these wild areas.

These grows also happen in remote areas, where they may drain water from the headwaters of important tributaries used as spawning grounds by endangered fish including salmon and steelhead.

As an organization, CalWild has tracked this problem for years. Last year, our partner, the Community Governance Partnership (CGP), approached us and other conservationists about building a broad bi-partisan coalition to support a sustained campaign to once and for all eliminate illegal trespass grows.

Our historic work in the well-known Emerald Triangle was key to getting the campaign established and making the connections needed to build the broad bi-partisan coalition we hoped for. CalWild staff also used our experience with the U.S. Forest Service to get a handle on the problem. From that effort we launched a campaign: the Cannabis Removal on Public Lands (CROP) Project.

After a year and a half of work, we have an advisory board for the project that includes local elected officials, tribal representatives, National Forest supervisors, environmentalists, and cannabis industry representatives.

As broad as the supporters of the campaign are, the ultimate solutions are still years away. Our Senior Policy Director, Ryan Henson, has developed a list of policy recommendations that can be grouped into three general categories. Each objective comes with its own set of complications and questions.

Tackling the problem of trespass grows seems to have a stronger consensus than anything else we’ve worked. This month, I took a team to Sacramento to build up our list of supporters and couldn’t believe the bi-partisan support we received.

While the campaign will need to be long and sustained, the first year portends some real impact in the coming years. I look forward to sharing more of those victories with you.

All stories by: CalWild
EVENT: Public Meetings for Sierra Forest Plans in Bakersfield and Clovis, August 20 and 21
The Attempt to Dismantle the Bureau of Land Management