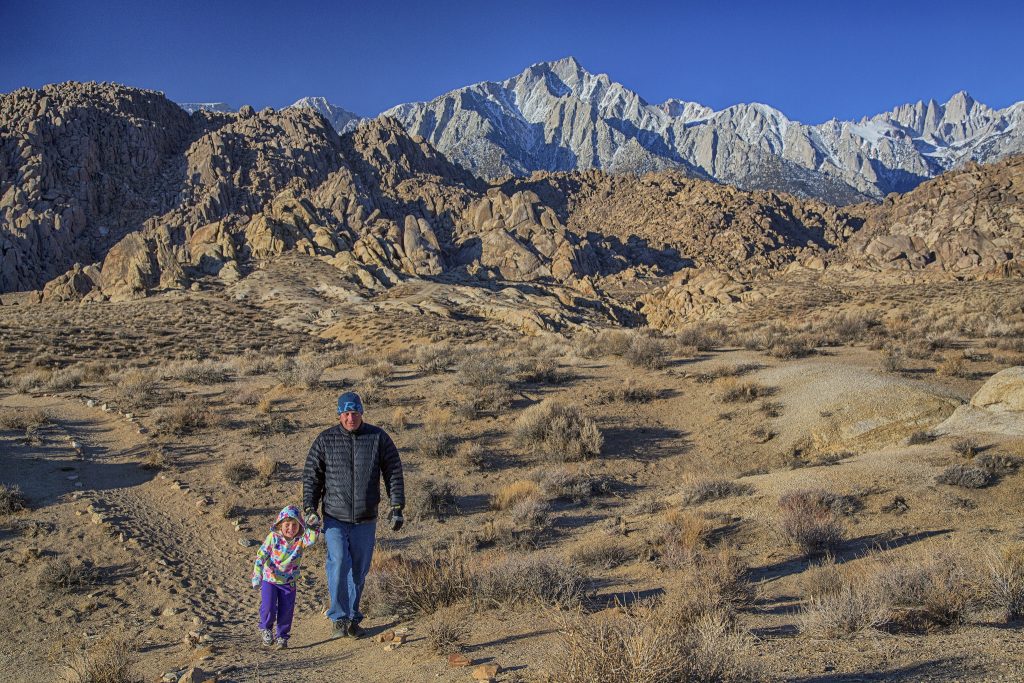 For years, CalWild has tried to keep you abreast of the most important issues facing California’s public lands. Our original print publication, The Wilderness Record, kept our members informed about then-Secretary of the Interior James Watt and the Reagan administration’s efforts to cut, extract, and generally steam roll all environmental projections in their path. In the 90s, CalWild gave the blow by blow of the fight against the salvage rider and its implications. Then, in the early to mid-2000s, CalWild went deeper covering numerous public lands issues including threatened places and published a statewide wilderness inventory – the first of its kind.

We continue to do our best to bring you a prioritized list of both threats and opportunities in regards to California’s public lands mainly through email alerts and this digital newsletter. We are as vigilant in our advocacy and defense efforts as ever. CalWild continues to prioritize empowering local communities to protect the places they love. We do this by building relationships with local communities and activists, and helping them navigate the long and arduous process of public lands management that involves many competing stakeholders.

However, we want to make sure we are improving that work and engaging in more dialogue with our supporters, even when they aren’t living in an area that we’re currently working on. If you don’t already, I encourage you to follow us on Facebook, Twitter, and Instagram. These are great ways to see our work, our thoughts, and usually a few pictures from the field that don’t make our various emails. This piece also marks the beginning a monthly blog that will give you a more intimate and personal look at CalWild’s work.

The good news for my first blog is that there is a lot to talk about. We’ve had a busy beginning of 2019 in every aspect of our work. First, we officially launched CalWild’s first branded major donor program, Voices for a Wild Future, in April. Thanks to all the early contributors to that effort. We also saw the passage of the first California public lands bill in ten years and, along with it, the permanent re-authorization of the Land and Water Conservation Fund. Plus, our efforts led to the re-introduction of three bills in both the House and the Senate very early in the Congressional term, signaling what we hope to be renewed bipartisan interest in conservation.

We were excited to see the California Desert Protection and Recreation Act included as part of the broad public lands package passed in March. CalWild began pushing for these protections all the way back in 2001! It took years of hard conversations, diligence, and an open-mindedness to see its ultimate success. In the end, the bill highlights included 375,000 new wilderness acres, 77 miles of new wild and scenic rivers, and enlarges Death Valley and Joshua Tree National Parks by 43,000 acres. You can dive deeper on the places protected here or examine the bill’s passage and how it impacts California here. 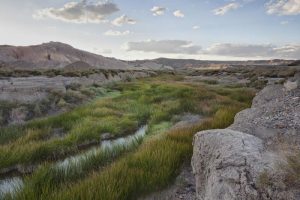 After years of hard work and a little reflection, here are the lessons we took from CalWild’s work on the bill:

I should say that I was only here a very short period of time before the bill’s passage, and it was the dedication of many CalWild staff members over many years that got this bill passed. Those hard-working folks include Ryan Henson, Monica Argandoña, Linda Castro, and Laurel Williams, as well as countless supporters and volunteers.

We’ll take these lessons with us as we look to pass our next bills. The passage of the bill may loosen the ground for current and upcoming conservation bills in Congress. Despite its size and scope, the package left out many bills. That means there is plenty more for the next effort.

The three bills that were introduced this month included the Northwest California Wilderness, Recreation, and Working Forests Act, the Central Coast Heritage Protection Act, and the San Gabriel Mountains Foothills and Rivers Protection Act. Each bill has a local Congressional sponsor and was introduced jointly by both Senator Kamal Harris and Senator Dianne Feinstein. We are the only group that works on all three of these efforts. Here is our summary press release of all three bills. 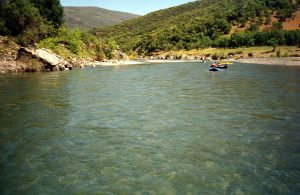 On the Middle Fork Eel River in the Yuki Wilderness

None of these bills were ever introduced this early in the session, and this is the first time all three were introduced in the House and Senate at the same time. The bills are the culmination of years of work with local partners. As with the desert bill, we hope that years of on the ground work with local people proves that conservation of the public lands we love is bipartisan – a noble and realistic goal for the future.

My goal with this blog and the many to follow is to continue to talk more personally about our work. I’d love to hear your thoughts on what issues we should focus on, your reactions to this blog and any future ones I might write, and generally what you’re paying attention to. Please let me know your thoughts, comments, and questions by emailing me at cmorrill@calwild.org. I’m excited to begin this conversation with you.