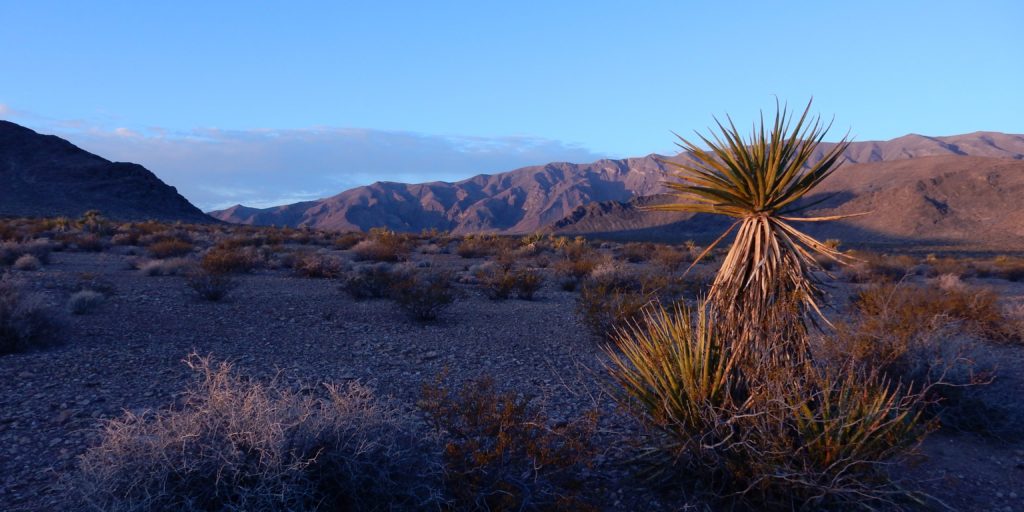 DRECP restored to its glory

The Desert Renewable Energy Conservation Plan (DRECP) was finalized in 2016 after being in the works for almost a decade. It was designed to balance renewable energy development, conservation, and recreation on California desert public lands. The Bureau of Land Management (BLM) also used this Plan, which they are now referring to as the Desert Plan, to identify which lands in the California desert should be included in BLM’s National Landscape Conservation System.

The Desert Plan permanently designated 2.8 million acres of California Desert National Conservation Lands and established actions that the BLM must take (or avoid) in order to protect the nationally significant scientific, ecological and cultural values that these lands possess. However, under the Trump administration, the BLM embarked on a revision of this plan, which would have resulted in many of the conservation aspects of the plan being gutted, thus undermining the carefully crafted balance between conservation and other uses of these desert lands. 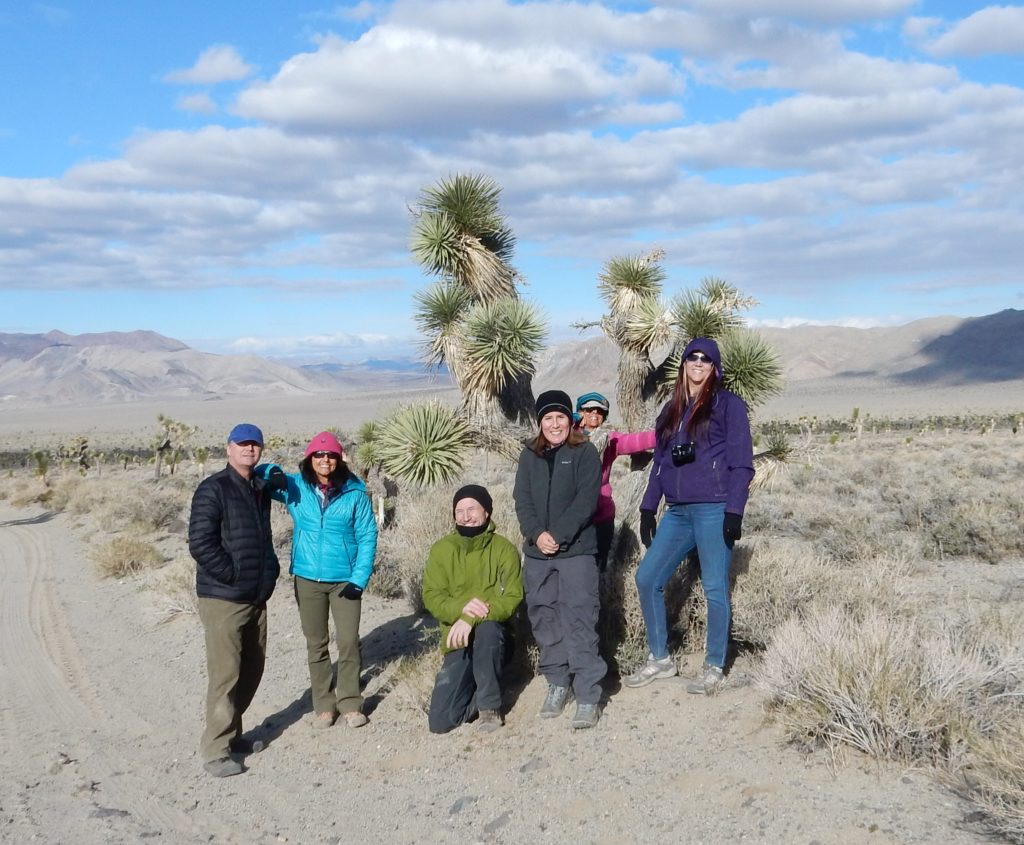 On January 14, 2021, in the last week of the Trump administration, BLM released its draft amendment together with a 90-day comment period. The BLM’s proposed amendment would have:

The California Energy Commission which had previously worked with BLM and other federal and state agencies to develop the Desert Plan, issued a statement immediately after BLM released its proposed plan amendment, stating that they were disappointed that the BLM had unilaterally chosen to move forward with the amendment and that it was not necessary in order to meet California’s energy and climate goals. CalWild worked with a coalition of conservation organizations to urge members of Congress to speak out against the proposed amendment. Senator Dianne Feinstein issued a statement opposing the proposed amendment and joined Representative Raul Ruiz, M.D. and other Congress members in doing the same.

On February 17, 2021, the Department of Interior’s Principal Deputy Assistant Secretary for Land and Minerals Management issued a statement that stated that the Trump administration’s proposal to re-open the Desert Plan was unnecessary and at odds with balanced land management. The statement also said that BLM would soon be publishing an official notice of this decision. As of the writing of this article, that official notice has not yet been published.

CalWild will now return to advocating for the BLM to move forward with implementation of the Desert Plan, while employing the same broad, multi-stakeholder approach that was used to develop it.