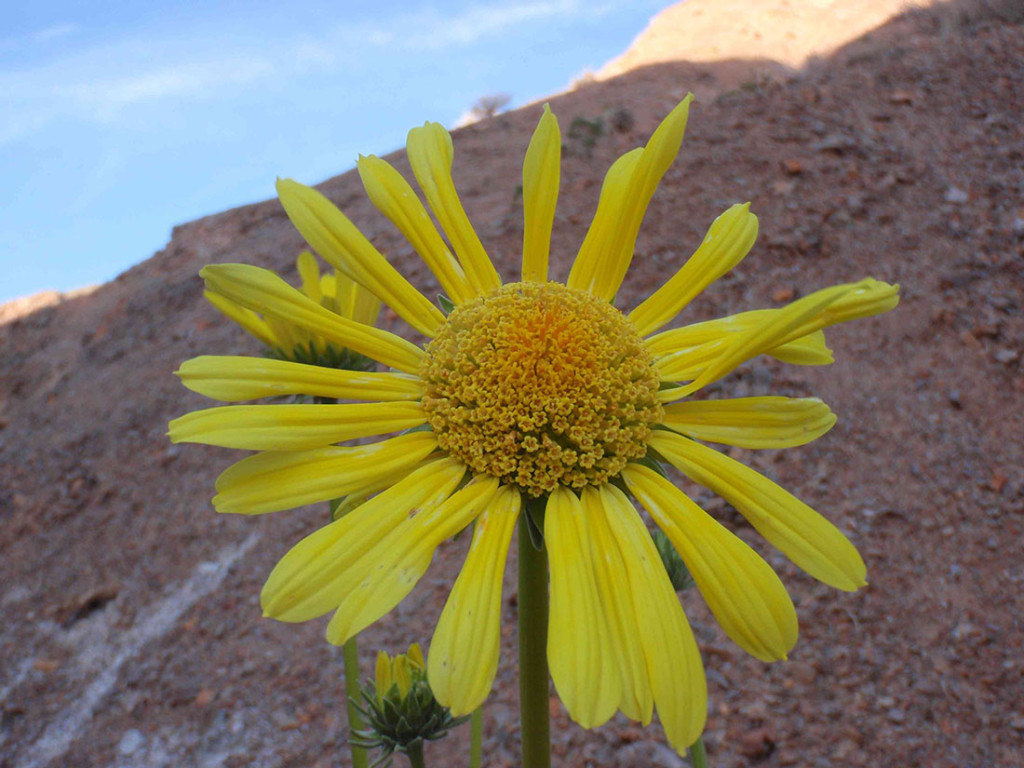 We have to be honest with you, the Desert Renewable Energy and Conservation Plan(DRECP) released by the Bureau of Land Management is not sexy. It’s not a campaign that is really clear and easy to parse. Even for those of us who love to get into the weeds about land management this one a little tough to get through. The table of contents is 79 pages long! It is REALLY IMPORTANT though and we did all the work so you wouldn’t have to.

We’ve been monitoring the BLM’s efforts to find space for renewable energy installations in the California desert for many months, but also set aside land for conservation. And our diligence and doggedness has paid off.

First, we were so excited to see that they are protecting vital areas of the California desert. The Silurian Valley, Chuckwalla Bench, Cadiz Valley and the Amargosa River region all of which we’ve identified as threatened are included. While we aren’t happy about the 80,000 acres for renewable energy and 800,000 acres still unallocated, there really aren’t many times in our lives that we get to see these parts of the desert protected forever.

Second, and the reason these lands are protected into perpetuity, is the designation of much of it as National Conservation Lands, a designation which prevents the BLM from capriciously changing its mind. It would take an act of Congress to do that making it much more difficult to overturn.

While it’s not perfect and we’re still working through it with a fine toothed comb, we are really excited to add so many essential lands to the wilderness areas of California.

Read more about our overall reactions in the press release below…

The California Wilderness Coalition (CalWild) applauded the BLM for the improvements that it has made to the DRECP since the draft document was released last year.  Linda Castro, CalWild’s Southern California Organizer, noted that “the BLM has listened to the public and is going to provide strong protections to some of the most beloved but threatened landscapes in the California desert, including Silurian Valley, Chuckwalla Bench, Cadiz Valley, and the Amargosa River region.  This is an important step to protecting some very vulnerable public lands.”

One of the most important aspects of the DRECP is that much of the wildest remaining BLM holdings in the California desert will be designated as National Conservation Lands and protected from all forms of future industrial disturbance, not just energy development.

“What is particularly exciting is that the National Conservation Lands designation can only be reversed by Congress, not a future BLM planning process. This will provide many of our most treasured desert landscapes with the permanent protection that they deserve,” Ryan Henson, Senior Conservation Director at CalWild, added.

While CalWild is enthusiastic about the protective elements of the DRECP, Henson notes that “the Plan may result in an estimated 80,000 acres of our public lands available for renewable energy development.  That is an awfully large number.  Even worse, the BLM has left about 800,000 acres of additional public lands in a completely unprotected state as “unallocated” lands.  We will have no idea what might be allowed on these lands in the future.  We were hoping that the DRECP would eliminate this type of uncertainty.”

Castro also advocated for “the BLM should integrate the public lands-portion of the DRECP released today with ongoing planning by desert counties for renewable energy development and conservation.  The county plans are critical to achieve the goal of the DRECP to plan for appropriately-sited renewable energy development and conservation across the entire desert.  The BLM also needs to require that subsequent management plans, such as travel management plans, conform to the protective actions and designations of the DRECP.”

The California Wilderness Coalition is a 501(c)3 statewide non-profit organization that protects the natural landscapes that make California unique, providing clean air and water, a home to wildlife, and a place for recreation and spiritual renewal.  www.calwild.org

All stories by: CalWild
Three new monuments in the CA desert!