CalWild and its partners are united in facing threats coming from Congress, the White House, and from within California, and we’ll be tracking our resistance here. It’s important that we engage everyone who is opposed to the special interest development projects we see on a regular basis as well speaking up to politicians and decision-makers that don’t vote for healthier public lands.

Luckily, we know that the majority of Americans support public lands and wilderness areas, and that grassroots activism can generate real change at every level, even against the toughest odds.

We lead the statewide Public Lands Defense Network to help facilitate communication and collaboration among conservationists working to defend California’s public lands. The group consists of partner NGOs, foundations, and grasstops leaders throughout California (and some in D.C.). So far the group has helped develop strategy for key campaigns, organize localized rallies, create and disseminate action alerts to wide audiences, and influence legislation at the state and federal levels. Efforts assisted by the Network include the passage of a statewide bill, SB 307, which effectively shuttered the irresponsible Cadiz, Inc. project in the Mojave Desert that would have exploited precious groundwater to subsidize unsustainable development elsewhere in southern California. The Network also helped convince the California Department of Fish and Wildlife to protect certain populations of mountain lions in the Golden State under the California Endangered Species Act.

If you’d like to be part of our regular phone meetings, email Senior Policy Director Ryan Henson at rhenson@calwild.org.

Stand By Your Lands Workshops

CalWild leads workshops geared at training public lands advocates in the current political climate. These trainings are free and led by the state’s premiere wilderness expert, Senior Policy Director Ryan Henson. During these sessions, attendees will learn how they can best contribute to managing their National Forests, National Parks, and Bureau of Land Management lands and ensure that they are: 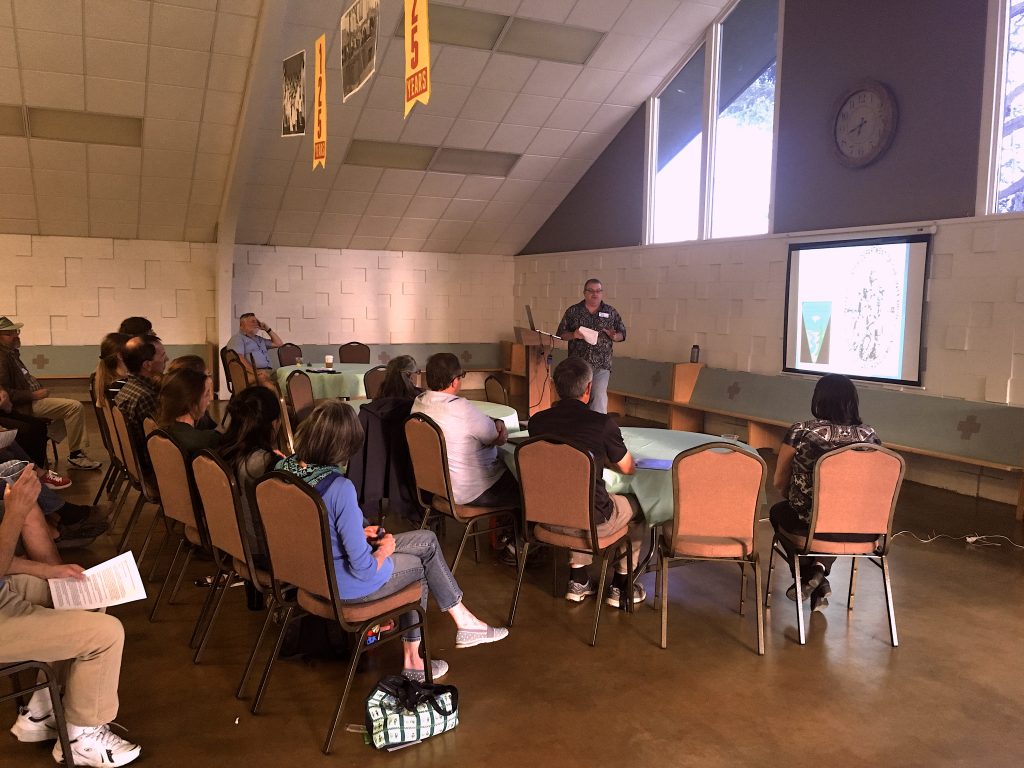 Use the dropdown lists below to explore the bills and threats we are monitoring. We are also monitoring progress of a number of lower priority threats, which you can view here (these bills are currently considered a lower priority because they have not had any recent movement, and not because they would be less of a threat if they were enacted).

Join our email list to receive the latest threats and actions.