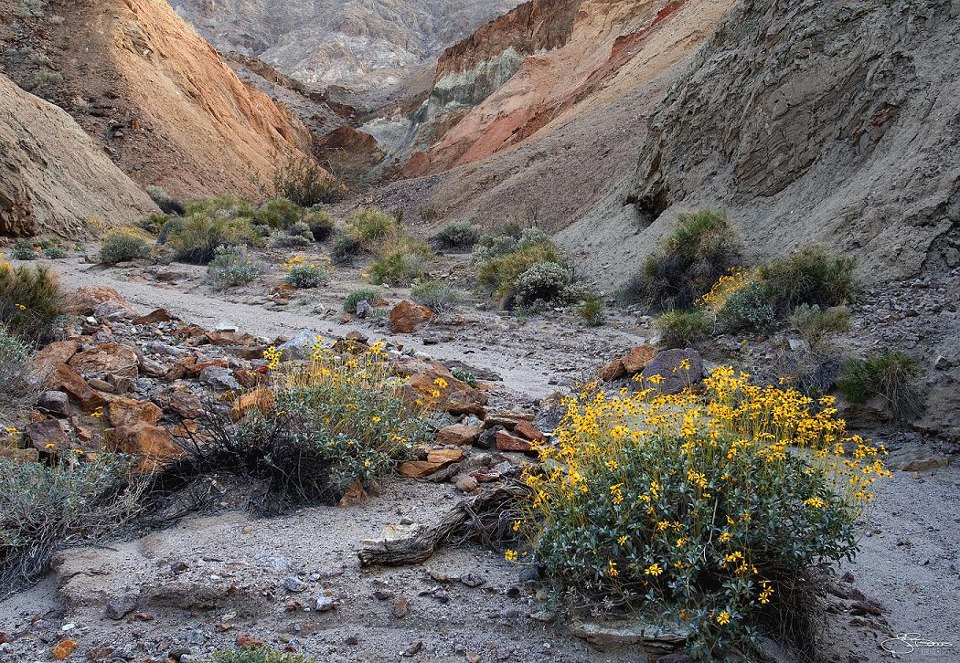 Sen. Feinstein and Rep. Cook committed to continue to work together, in a bipartisan manner, to uphold their commitments to constituencies throughout the California Desert. The introduction of Rep. Cook’s legislation closely following Feinstein’s reintroduction of the CDCRA last month, demonstrates how intently the legislators have worked to find compromise solutions to enhance protection of the desert, the California Wilderness Coalition said.

Together, these bills complete decades-long efforts by diverse stakeholders to protect critical remaining areas of habitat and landscape connectivity in the California Desert, as well as preserve access for outdoor recreation and strike balance among desert communities.

“Desert communities asked Sen. Feinstein and Rep. Cook to work together, and they have done just that. The provisions of their respective bills — developed through consultation with business owners, off-road vehicle groups, veterans, local conservation organizations and others — are more aligned than ever,” said Mariana Maguire, Conservation Lands Foundation’s Southern California Associate Director for Conservation. “We appreciate their leadership in working across the aisle and proving that through compromise we can both protect the natural wonders that draw people to the desert while supporting the local outdoor economy.”

“Some of the areas in these bills, such as the Avawatz Mountains, were first proposed as wilderness in the 1970s. It is time to protect them,” stated Ryan Henson, California Wilderness Coalition’s Senior Policy Director. “We’re grateful to Senator Feinstein and Congressman Cook for introducing bills that reflect the bipartisan nature of the public’s love for the California desert.”