Conglomerate Mesa Cause for Celebration

Conglomerate Mesa, the ancestral homelands and traditional territories of the Timbisha Shoshone and Paiute-Shoshone Tribes, is located in a remote area of the Inyo Mountains, east of Highway 395 and Owens Lake, on the western doorstep of Death Valley National Park.  In 2021, CalWild identified the Mesa as one of California’s Top 5 most threatened public lands due to the imminent threat of a potential industrial-scale gold mining operation.  The Mesa has been threatened by potential gold mining since the 1980s, but the most recent threat involving K2Gold Corp was probably the most credible one given its financial resources.  We are incredibly pleased and thankful to share the wonderful news that we have apparently helped to quell that threat. 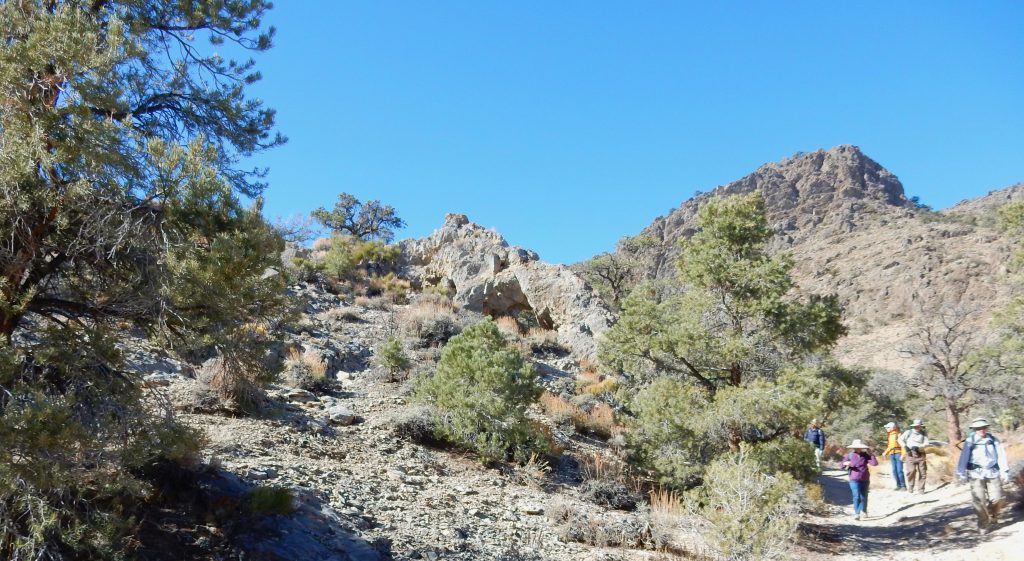 In 2018, the Bureau of Land Management (BLM) approved exploratory drilling at 16 drill holes via helicopter access at Conglomerate Mesa.  BLM required access by helicopter to attempt to avoid significant impacts to the area’s sensitive resources.  K2Gold Corp., the Canadian mining company that conducted the exploratory drilling, completed the drilling project in mid-November 2020.

The year following the completion of the first drilling project, we learned that K2Gold was seeking BLM’s permission to conduct additional exploratory drilling that would negatively impact at least 12 acres of Conglomerate Mesa. K2Gold proposed to drill 1,000 feet down at 30 drill locations (with a total of 120 holes) to collect samples for gold analysis and to construct nearly three miles of new roads.

In response, CalWild issued an action alert on August 23, 2021, asking our members to submit comments to BLM, primarily to advise BLM what issues should be considered as part of its review of the drilling proposal’s potential environmental impacts.  We also asked our members to urge the BLM, “[T]o conduct a full and robust environmental review, due to all of the important and sensitive resources that could be impacted by the proposed drilling project, and thus issue a draft Environmental Impact Statement (rather than an Environmental Assessment which involves less environmental review and a shorter public comment period).” 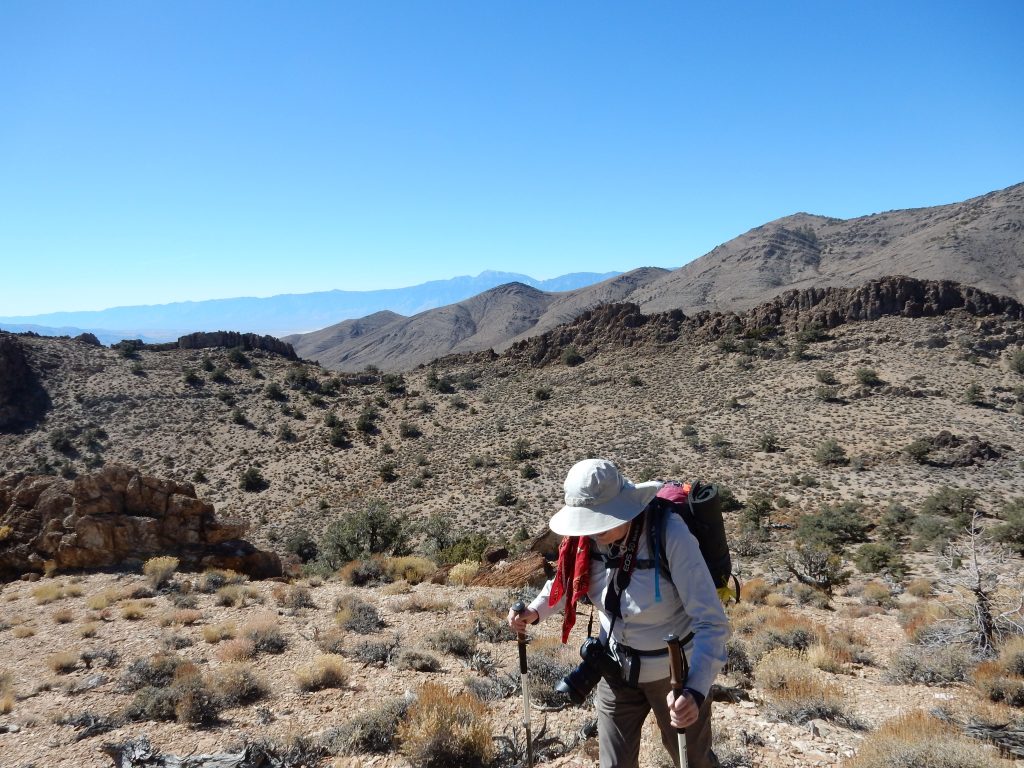 We thank each and every one of you who took the time to submit scoping comments.  As a result of our action alert and the action alerts of all of our partner organizations with which we have been working to defend Conglomerate Mesa, more than 23,000 comments were submitted to the BLM regarding this proposal!  That unprecedented number of comments on this drilling proposal was an incredible and outstanding testament to the importance of Conglomerate Mesa to so many people.

Our voices were heard.  On March 9, 2022, BLM sent a letter to K2Gold stating that it would analyze the potential impacts of the exploratory drilling proposal by preparing an Environmental Impact Statement (EIS).  BLM cited a number of reasons for this decision including:

We were extremely pleased to learn of BLM’s decision and believe that it was the right decision for this highly controversial proposal.  As was explained in our August 2021 action alert, the use of an EIS involves a higher level of review of a proposed project’s environmental impacts and a longer public comment period than what would occur with an Environmental Assessment.  Although it is rare for BLM (or the U.S. Forest Service) to require an EIS for an exploratory drilling project, this was no ordinary exploratory drilling proposal!

On March 17, 2022, K2Gold issued a press release stating that it was indefinitely suspending drilling activity at Conglomerate Mesa and shifting its focus elsewhere.  We can all breathe a collective sigh of relief – Conglomerate Mesa has once again been spared the destruction that an industrial-scale open-pit gold mine would have caused!  Time to celebrate!