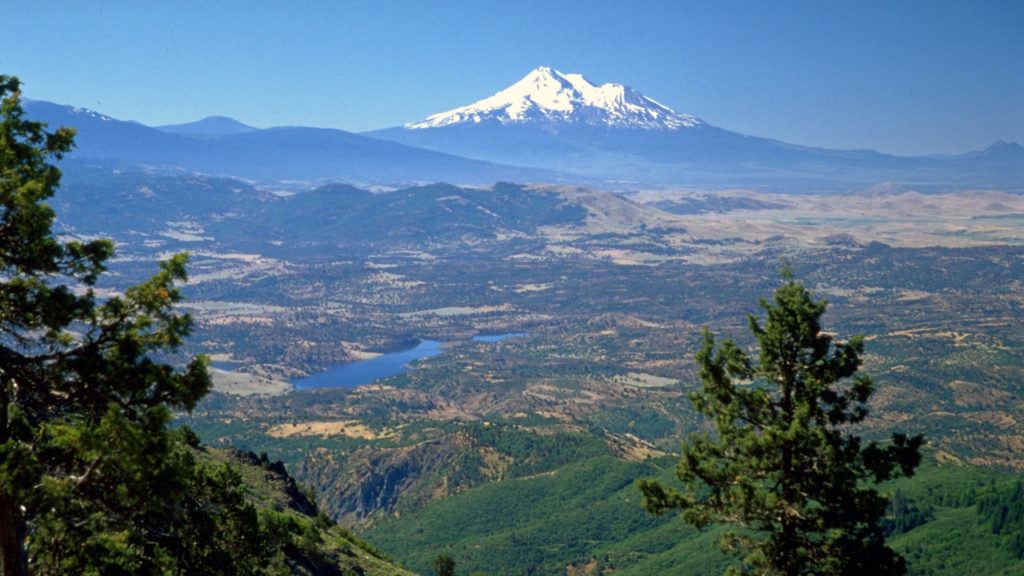 In California, regions where different mountain ranges come together tend to have a great diversity of plant and wildlife species. These places can also serve as critical wildlife migration paths. One such ecological hot spot is just east of Interstate 5 in extreme northern California and southern Oregon where the Siskiyou Mountains, Cascade Range and Modoc Plateau come together.

In 2000, President Bill Clinton established the Cascade-Siskiyou National Monument (CSNM) to protect some of the public lands in this unique region. As a result, the CSNM became the first monument set aside in the US solely for the preservation of biological diversity. In 2016, President Obama doubled the size of the CSNM, including several thousand acres in California just north of the Klamath River. The decision was met with lawsuits by representatives of timber companies and county governments.

As part of a wide-ranging review of national monument designations in 2017, Interior Secretary Ryan Zinke recommended shrinking the Cascade-Siskiyou National Monument without specifying how the boundaries should be adjusted. Thus far, Secretary Zinke has taken no action to shrink the area.

In an unexpected move, Trump administration lawyers recently sided with conservationists in the lawsuit around the expansion of the monument, arguing the expansion decision was within President Obama’s authority and cannot be reviewed in federal court.

This development is even more amazing given recent revelations from the Washington Post that Interior Department officials ignored several key facts in its review of the CSNM, including its benefits for tourism, plants and wildlife. Instead, Trump administration officials focused on the supposed benefits to the timber industry of opening up the CSNM to logging and road construction. The Post found similar biases against protection and in favor of development in other Department of Interior monument reviews as well.

CalWild has waged a wide ranging defense of national monuments spearheading the defense of a number of California monuments, preparing for any legal action we might wish to take, and supporting many local groups supporting these places. We are ready along with other conservation groups to defend Cascade-Siskiyou in federal court if the Trump administration takes any actions to reduce the size of the monument or the protections it provides.

All stories by: CalWild
Hurdles cleared on AB2975, the Wild Rivers “safety net” bill
A Giant Step For Conservation in Northwest California