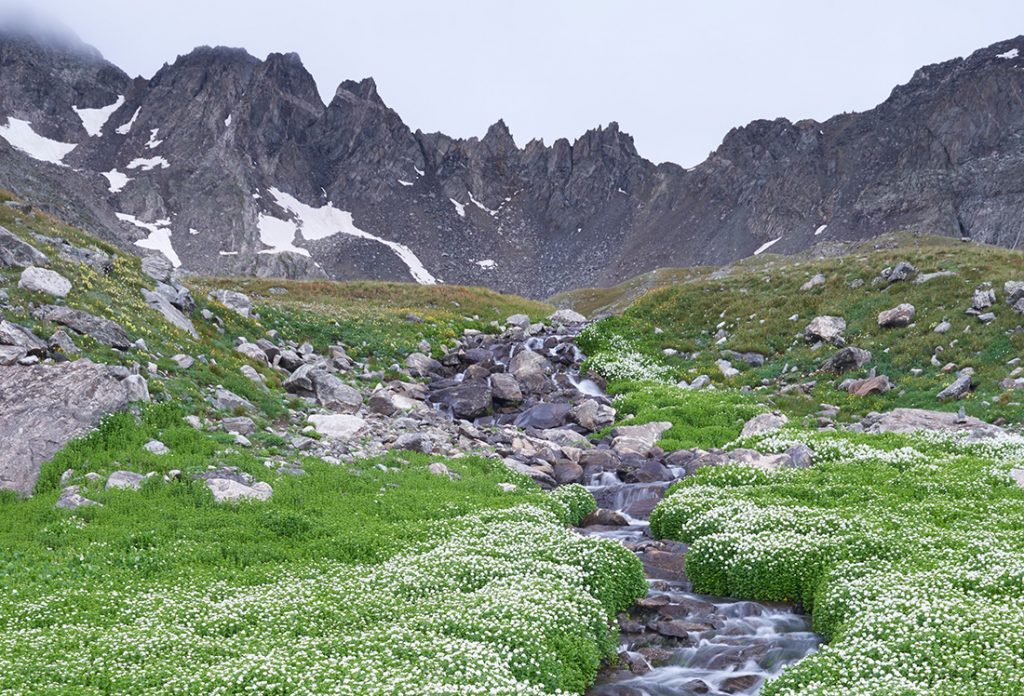 On October 12, 2022, President Biden signed a proclamation establishing the Camp Hale – Continental Divide National Monument in Colorado. This designation represents President Biden’s first use of the Antiquities Act to create a new national monument and hopefully opens the door for future monument designations by this Administration. The Antiquities Act, which was signed into law by President Theodore Roosevelt in 1906, grants the President of the United States the authority to protect historic landmarks, historic and prehistoric structures, and other objects of historical or scientific interest by declaring them as national monuments.

To commemorate this memorable occasion, President Biden addressed an audience that included a broad coalition of veterans in a ceremony at Camp Hale in Vail, Colorado. In his remarks, President Biden acknowledged the Executive Branch’s long history of exercising its authority to preserve federal public lands through the Antiquities Act. He cheerfully stated, “Presidents of both parties have used the Antiquities Act to preserve America’s natural treasures, from the Grand Canyon to the Statue of Liberty, to Colorado’s Canyons of the Ancients.”

Since its inception, this law has been proudly used over 100 times by both Democratic and Republican presidents, including President Trump, Obama, G.W. Bush, and Clinton. Thus, the Biden-Harris administration follows the extended American tradition of utilizing this tool to preserve wild spaces for present and future generations. 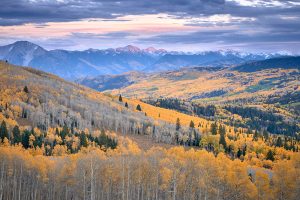 This new designation advances the goals of the Biden-Harris administration’s “America the Beautiful” initiative (a nationwide conservation effort to conserve 30 percent of U.S. lands and waters by 2030). Single-handedly, the Camp Hale – Continental Divide National Monument will protect more than 50,000 acres of Colorado’s beloved natural landscape, including countless cultural resources and sacred sites. The Monument is within the traditional homelands of the Ute Indian Tribe’s Uncompahgre Band who were forced off these revered lands in 1880. Notably, leaders of the Ute Indian Tribe have criticized President Biden for designating the national monument without sufficient tribal consultation. In a public statement, the Tribe called Biden’s actions an “unlawful act of genocide”. It urged the White House to, “adopt a tribal consultation standard of Free Prior, Informed Consent for any actions impacting tribal communities and tribal resources”. Undeniably, the United States has a dreadful history linked to its federal public lands which need to be properly acknowledged and reconciled. Moving forward, we hope that the Biden-Harris administration learns from this serious misstep, takes deliberate action to address the Tribe’s grievances carefully, and adopts the practice of meaningful tribal engagement henceforth.

California has several exciting national monument opportunities for the Biden-Harris administration to consider. Like the Camp Hale – Continental National Monument, we hope that many of these proposals will be passed before President Biden’s current term ends. These California national monument campaigns, most of which are not public at this time, are engaged in sustained efforts at meaningful tribal engagement. Some Tribes have taken the lead in these campaigns as well. For example, a proposal to enlarge the Berryessa Snow Mountain National Monument is led by the Yocha Dehe Wintun Nation. As a result of their leadership, the effort to expand the Monument also includes proposals to restore an indigenous place name in the area and to allow the Yocha Dehe to collaboratively steward the Monument with federal agencies.

While not all Tribes have the interest, time, or resources to engage at that level in national monument protection campaigns, CalWild, together with some of our key partners like the Native American Land Conservancy, are resolutely dedicated to ensuring that opportunities exist for Tribes to engage at whatever level they desire in the development, finalization, and advancement of the efforts in which we engage. This has been the case and will continue to be the case, for all of our land conservation efforts, including our new campaign to designate the proposed Chuckwalla National Monument in the southern California desert.

Finally, we hope that the designation of Camp Hale – Continental Divide National Monument is only the starting point for this Administration. Across the country, there are countless landscapes worthy of a national monument designation; therefore, we encourage President Biden to continue to use his authority under the Antiquities Act to protect America’s great treasures for the benefit of present and future generations.