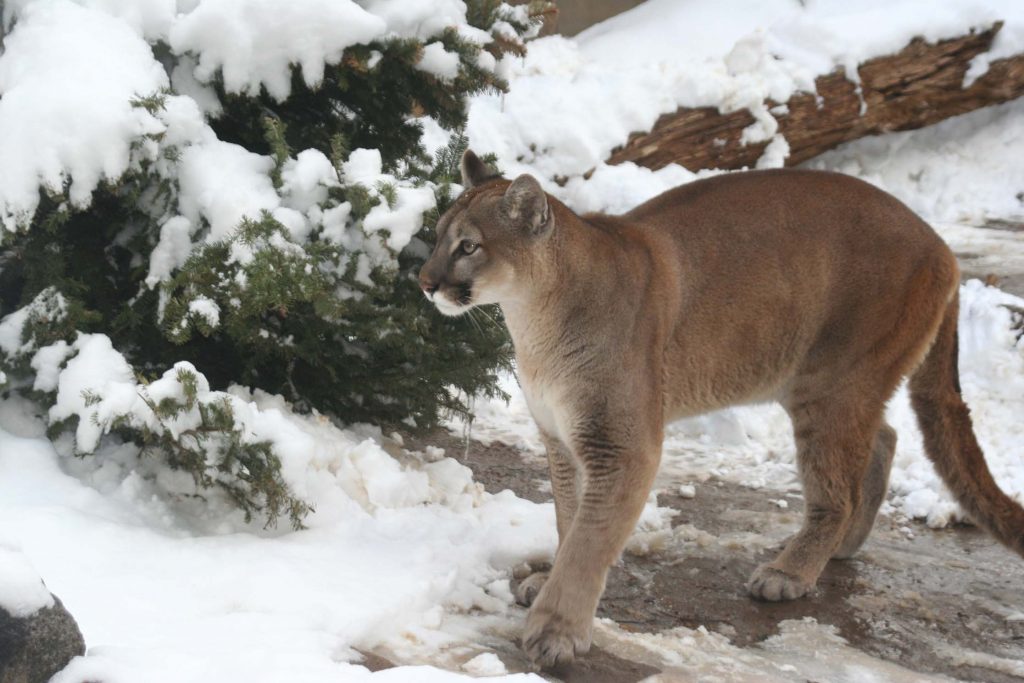 CalWild advocates for endangered listing of mountain lion and others

During the week of April 13th, the California Fish and Game Commission (the commission) acted towards protecting several species under the California Endangered Species Act (CESA). CalWild was one of several advocates pushing for these protective decisions. The species at hand included the Southern California and Central Coast mountain lion (Puma concolor) populations, the western Joshua tree (Yucca brevifolia), the Agassiz’s desert tortoise (Gopherus agassizii), and the Shasta snow-wreath (Neviusia cliftonii).

In a momentous victory, the commission voted 5-0 to advance Southern California and Central Coast mountain lions to candidacy under the CESA. This initiates a year-long process for the California Department of Fish & Wildlife (CDFW) to determine if these primarily-urban big cat populations should be formally protected under the CESA. During the process, the mountain lions are given immediate protections under the CESA and if they are granted full protection in the next decision step, state agencies will have to develop and implement a recovery plan which would likely include creating wildlife-friendly crossings across highways that would benefit other wildlife species as well. 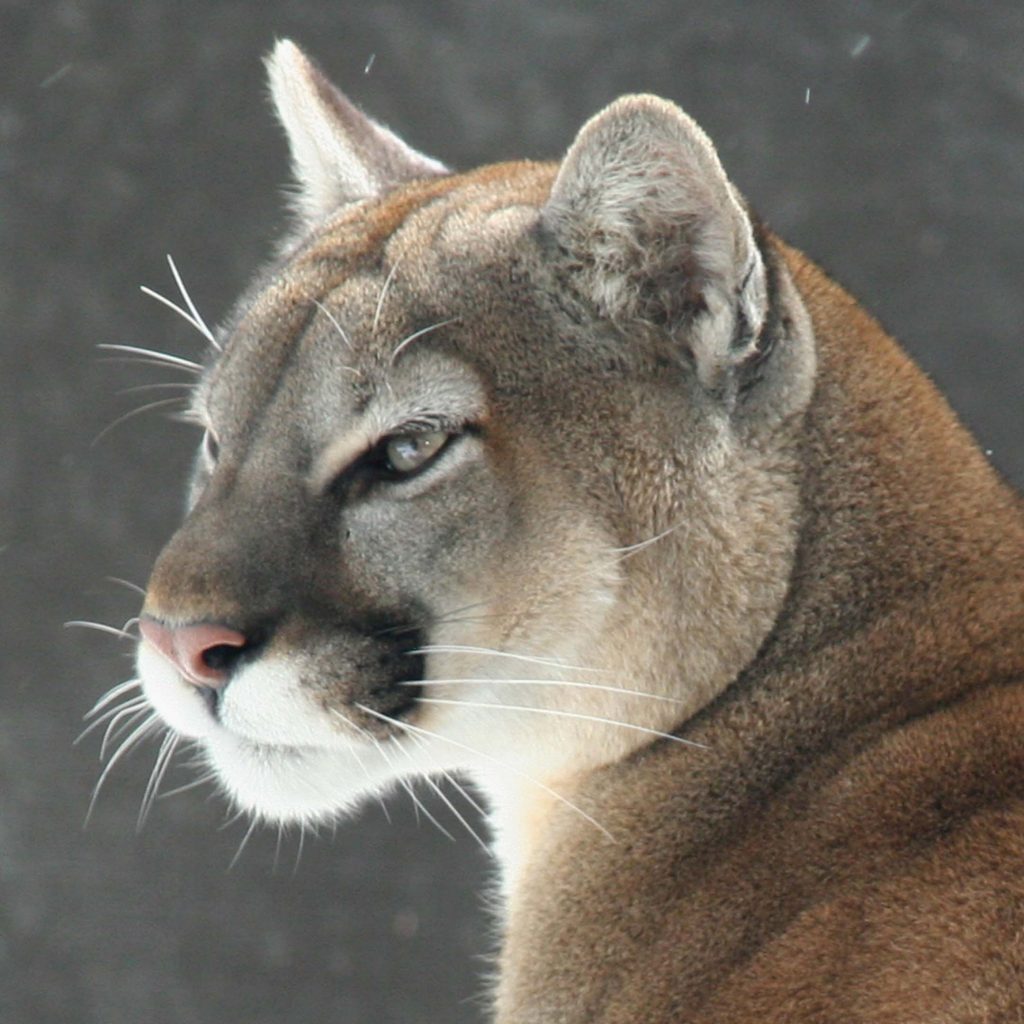 In a similar vein, protection for the Shasta snow-wreath is underway. The rare shrub in the rose family is also now a candidate species and is undergoing the same year-long process and final decision of CESA protections. First identified as a distinct species by scientists in 1992, the Shasta snow-wreath only occurs in Shasta County. It is a remarkably rare species with only 24 documented locations around Shasta Reservoir and is found nowhere else on Earth. While climate change is a real threat to this rare shrub, another imminent threat is on the horizon for it as well. A proposal to raise Shasta Dam threatens numerous populations of Shasta snow wreath via inundation and activities associated with construction. While many populations of this species occur on land managed by the U.S. Forest Service, others occur on land that is privately owned. The increased protections afforded under the CESA will ensure that actions affecting Shasta snow-wreath on private and public lands receive an in-depth review. 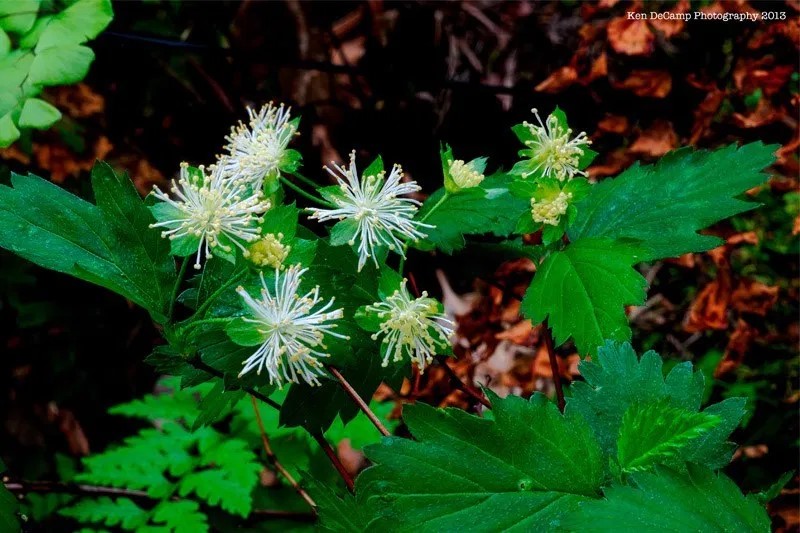 CalWild will continue to be a voice for wilderness and the iconic species that inhabit that wilderness.