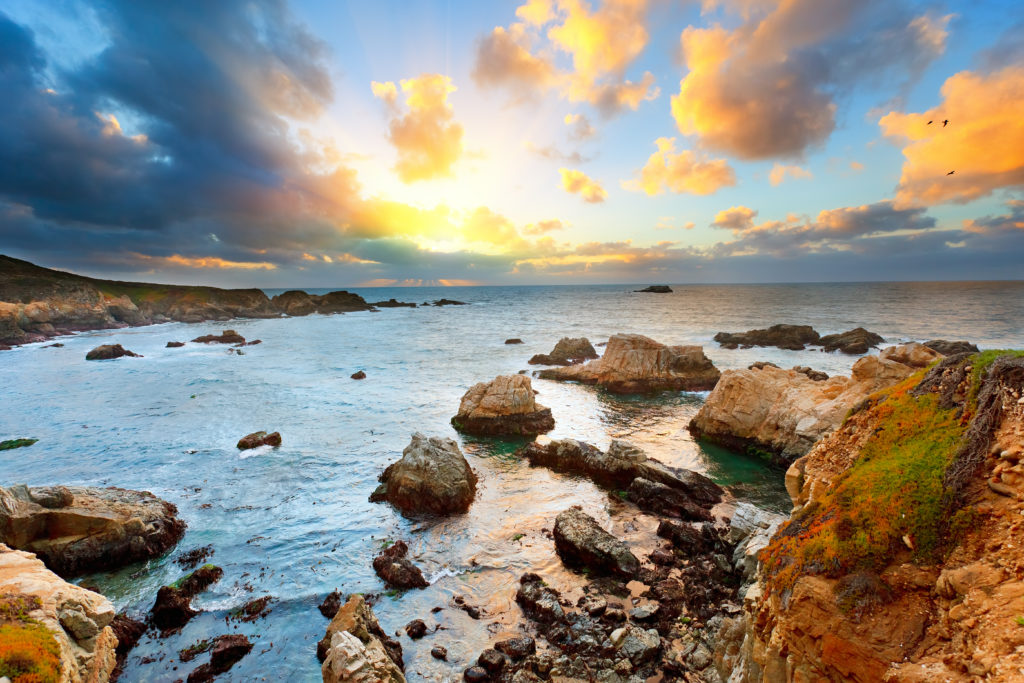 The California Coastal National Monument (CCNM) was established by President Clinton in 2000 to protect approximately 20,000 small islands and other geologic formations along the entire 1,100 miles of the California shoreline. On March 8, 2014, President Obama expanded the monument to include the 1,665 acres of the federally-owned Point Arena-Stornetta Public Lands in Mendocino County as the first onshore portion of the CCNM. Building on the success of the Stornetta expansion, there has been a locally led effort to further expand the monument to incorporate five additional land-based units totaling approximately 6,200 acres along the coast. Senator Boxer introduced legislation in the Senate (S. 1971) and Representatives Capps, Eshoo, and Huffman introduced a companion measure in the House (H.R. 3565). Recently, the bills’ sponsors (Senator Boxer and Representatives Capps, Eshoo, and Huffman) have asked President Obama to expand the California Coastal National Monument through his authority under the Antiquities Act. Please sign on to our petition to support this effort!

On Friday, September 16, Senator Barbara Boxer, Representative Lois Capps, and other members of the California Congressional delegation will host a public meeting to discuss the expansion of the California Coastal National Monument in Cambria. Bureau of Land Management Director Neil Kornze will also attend. At CalWild, we believe it’s important to build local support for any designation so we hope those of you in the area can come. Please get there early to get parking and get settled. We are also taking RSVPs to get a sense of the crowd with our partners. If you’re planning to attend, please click the RSVP link below.

We know this is probably too far for 95% of you. However, we’ll be sure to get your names to Senator Boxer, Representative Capps, and others if you can sign our petition to expand the protected areas of the California’s magnificent coast.