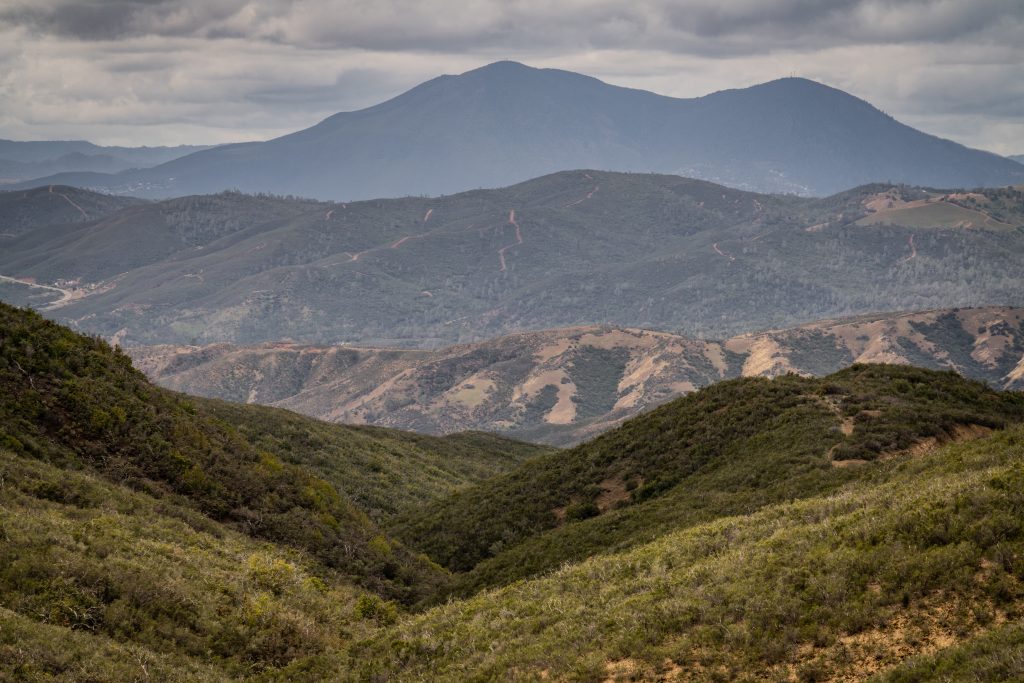 The U.S. House of Representatives passed Representative John Garamendi’s Berryessa Snow Mountain National Monument (BSMNM) Expansion Act (H.R. 6366) in July as part of the National Defense Authorization Act. Senator Alex Padilla is championing the Senate version, S. 4080, and on July 21st the Senate Energy and Natural Resources Committee passed the measure and sent it on for an eventual vote by the full Senate. 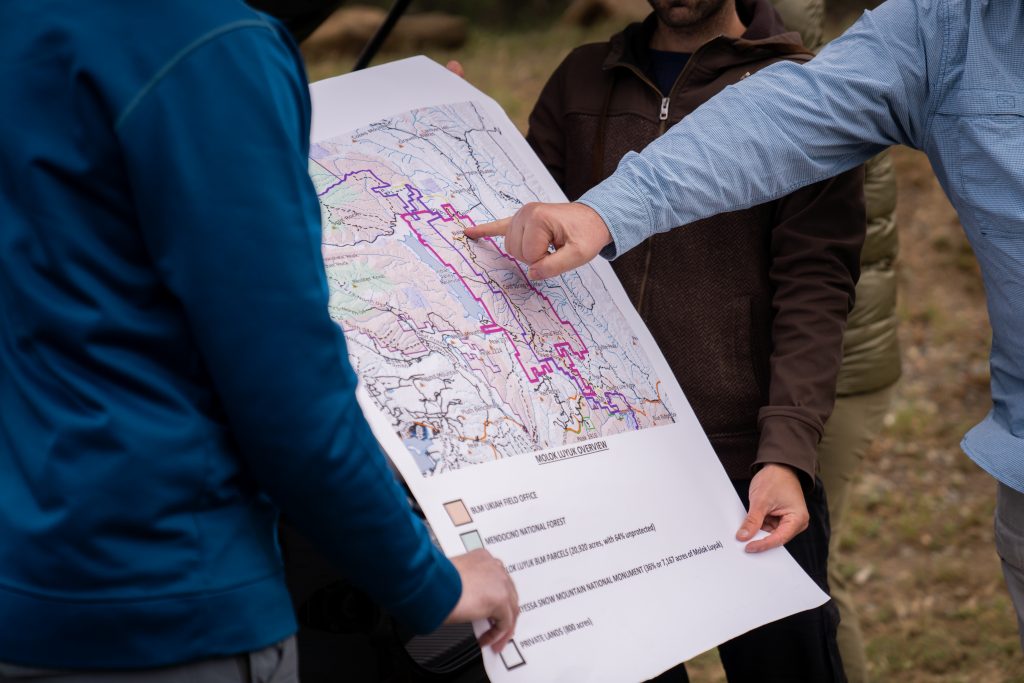 This is great news because this historic legislation would:

The BLM parcels on Molok Luyuk have been threatened repeatedly since the 1970s by ill‐conceived mining, road construction, and energy development proposals. In addition, the BLM lacks proper resourcing to effectively manage recreation and other uses in the area. By adding Molok Luyuk to the BSMNM, requiring that a management plan be developed, and by providing a mechanism for the Yoche Dehe Wintun Nation to help with day‐to‐day management, S. 4080 could radically improve conditions on these BLM public lands for the benefit of people and habitat. 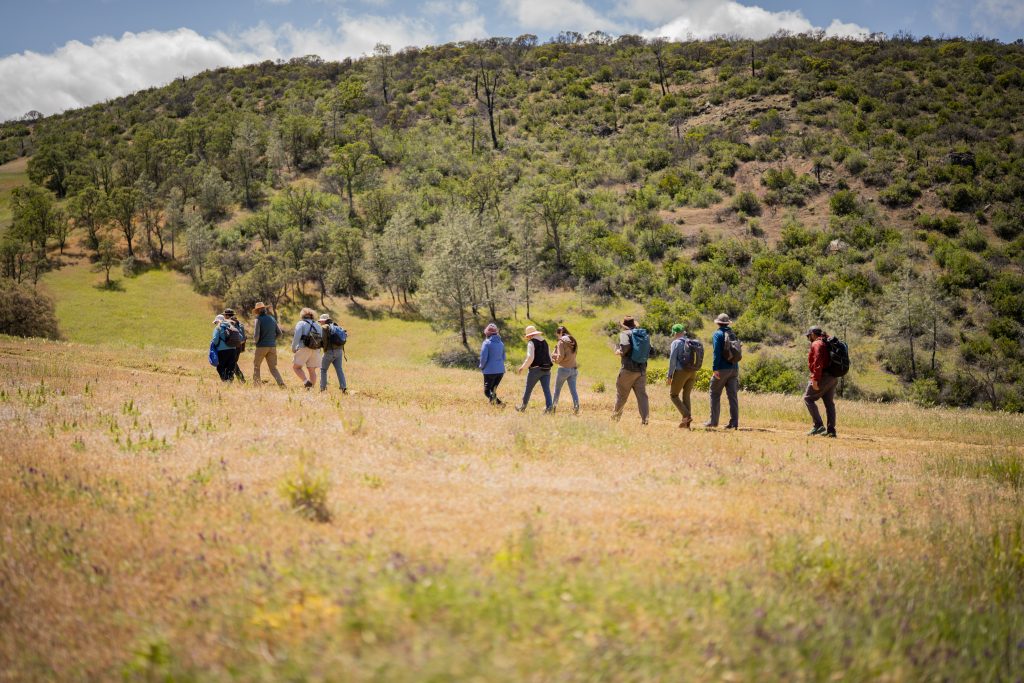 Molok Luyuk is renowned among botanists and other scientists because of its plant diversity and fascinating geology. The major north‐south ridge is also an identified wildlife movement pathway for elk, deer, mountain lion, and other species, and the skies above are plied by golden eagles. Molok Luyuk is also increasingly popular for recreation, such as wildflower viewing and hiking. From atop Molok Luyuk on a clear day, visitors can see a vast swath of California, from south of the Bay Area to Mount Shasta. H.R.  6366/S. 4080 breaks new ground because it is the first bill to propose a way that tribes can help with the day‐to‐day management of federal lands in California.

The Lake County Board of Supervisors has endorsed the bill, which is widely supported at the local level. But passing the Senate will be tough given the partisan divide in that body. If the Senate fails to pass the bill, President Biden has the authority to protect Molok Luyuk under the Antiquities Act. If that route is taken, it will be important for President Biden’s National Monument proclamation to provide the same important renaming and co-stewardship provisions sought by the Yoche Dehe Wintun Nation through legislation.

Take time to thank Rep. Garamendi for this work on Twitter by clicking here.