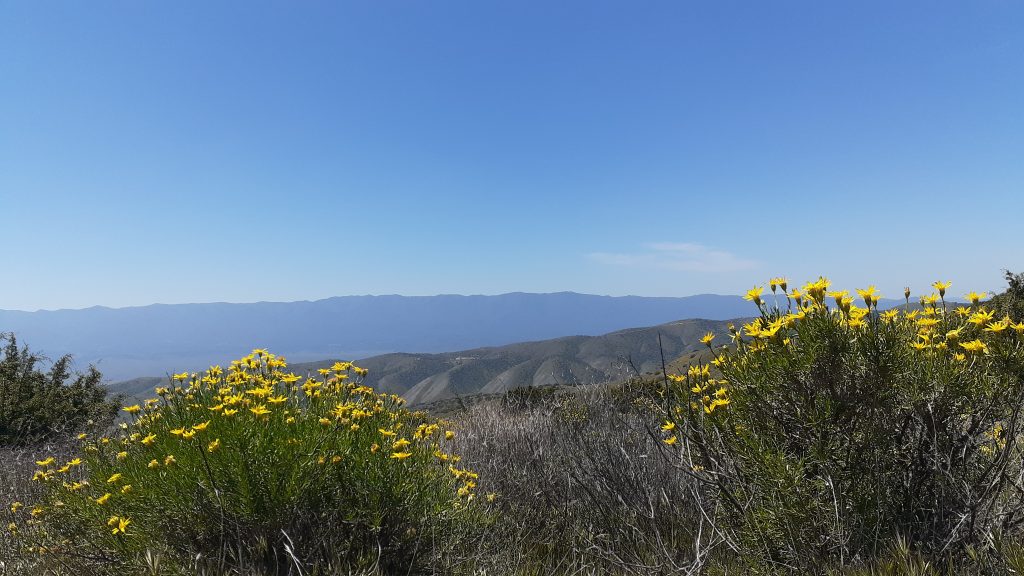 One million acres of public land will continue to be spared for now from oil and gas leasing on Bureau of Land Management (BLM) lands spanning eight counties in the San Joaquin Valley and Central Coast. Due to several groups (many of them long-standing allies to CalWild) including the Central California Environmental Justice Network, Center for Biological Diversity, Los Padres Forest Watch, National Parks Conservation Association, and more, a settlement agreement was negotiated in which the BLM is prohibited from leasing any lands within the BLM Bakersfield Field Office (FO) until they fully assess the impacts of fracking and fossil fuel production in their environmental planning documents. A significant argument in the 2021 lawsuit that resulted in the settlement was that the previous environmental planning documents failed to evaluate the harm that fracking and fossil fuels have on the environment and on environmental justice (overburdened) communities. 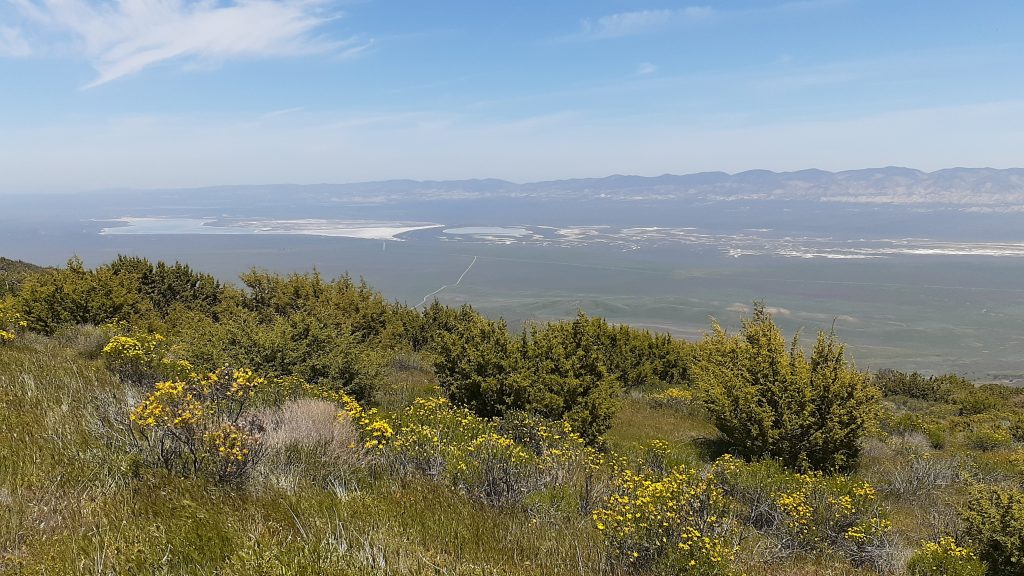 Outside of that, this settlement is the next stage of what was in essence a leasing moratorium that began in 2013 when some of the same organizations filed law suits against the BLM to stop their proposed action to auction off lands for new onshore oil and gas leases in California’s Central Coast. Within the same settlement agreement, a different issue was addressed via a Trump era lawsuit that was filed against the BLM for the haste lease sale of seven parcels of land in Kern County land within an “area of critical environmental concern” and that were in lands neighboring the Carrizo Plain National Monument.

While there is still much room to go in the way of proper protections and steady management of our shared and cherished public lands, we are grateful for this win towards our public lands and the progress that this shows for environmental justice.