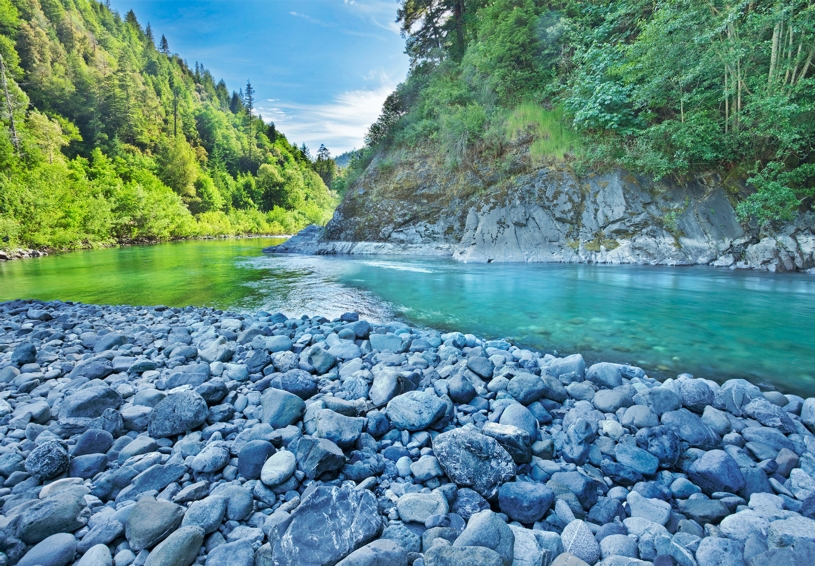 Congress and the White House battle over the fate of salmon

California’s salmon populations have plummeted over the past century thanks primarily to dam construction, water diversions, and pollution from mining, logging, road construction and excessive livestock grazing. The long-term prospects for California’s salmon are very poor unless strong, decisive actions are taken to restore and improve habitat.

Instead, the Trump administration announced in October that it would increase water diversions for agriculture from the Sacramento-San Joaquin Delta. These diversions could further endanger some of California’s most imperiled salmon stocks.

Mr. Huffman is the Chair of the House Subcommittee on Water, Oceans and Wildlife and Co-Chair of the Congressional Wild Salmon Caucus. He noted in a press statement that “Salmon have great ecological, cultural, and economic importance, and are a symbol of the American West. This is certainly the case for the fisheries and communities in my district, including many tribes that have relied on salmon since time immemorial. The Salmon FISH Act will protect and restore the outstanding salmon habitats that still remain so that they can not only support thriving wild salmon, but also the communities and economies that depend on them.”

Salmon live in the ocean but return to freshwater streams to spawn. California has four types of salmon: Chinook, coho, pink, and chum. The latter two are only rarely found here, primarily in the Smith River, Klamath River and South Fork Trinity River. According to the fisheries conservation group CalTrout, the species with the largest numbers is Chinook, which has eight genetically distinct populations, including:

The second largest population of salmon in California is coho salmon. Coho spawn in rivers from the Smith River in Del Norte County in the north to the San Lorenzo River in Santa Cruz County in the south. Population estimates vary widely, but both the federal and state governments consider coho profoundly imperiled and in need of vigorous restoration efforts.

To learn more about Rep. Huffman’s Salmon Focused Investments in Sustainable Habitats (FISH) Act, you can read his press release.