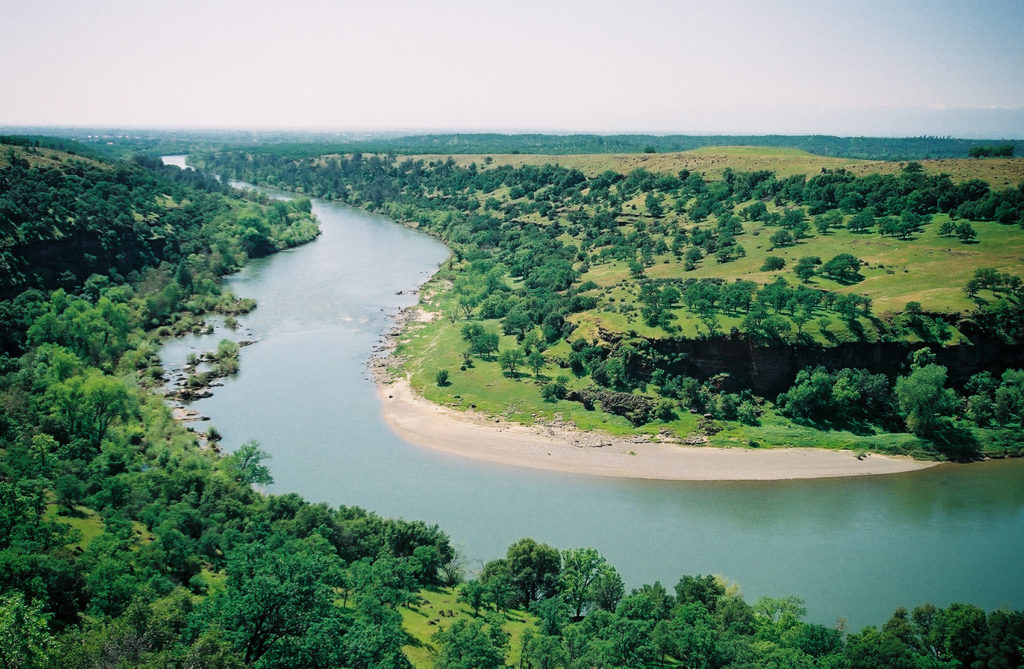 The U.S. Forest Service has released for public review and comment draft management plans for nearly 4 million acres of public lands on the Inyo, Sequoia, and Sierra National Forests in the eastern and southern Sierra Nevada. These draft Forest Plans address many different land and resource management issues, including the identification of and potential agency recommendations to protect additional Wilderness and Wild & Scenic Rivers.

At stake in the plan revision process are 1.5 million acres of roadless lands that could be protected as Wilderness and nearly 870 miles of rivers and streams determined eligible for Wild & Scenic River protection.

Even with the more conservation-oriented Alternative C, some key areas remain unprotected particularly on the Sequoia Forest, including nearly 50,000 acres of potential additions to the existing Bright Star Wilderness and the nearly pristine watersheds of Rattlesnake and Durwood Creeks in the potential southern addition to the Golden Trout Wilderness

Fortunately, all 870 miles of rivers and streams identified by the agency as eligible for potential Wild & Scenic River protection are included in all the action alternatives identified in the draft plans, including the preferred Alternative C. That means the Forest Service will be required to manage these eligible streams to protect their free flowing character and outstanding natural and cultural values regardless of which alternative is chosen. Unfortunately, even this expansion inventory leaves out key streams, including Dexter Canyon on the Inyo Forest, Salmon and Trout Creeks on the Sequoia Forest, and lower Dinkey Creek on the Sierra.

The 90-day public comment period on the draft plans has begun and comments are due by August 25, 2016. To ensure that more than 2.5% of the unprotected roadless inventory in this iconic landscape is protected as Wilderness and more waterways determined eligible for Wild & Scenic protection, advocates must show up at public meetings, submit comments supporting Wilderness and Wild Rivers to the Forest Service, mobilize their friends to get involved, and get out there and explore these threatened wild places before its too late.

CalWild will email alerts for each forest in the coming months to generate specific public comments. If you live in the vicinity, we urge you to attend upcoming public information meetings about the draft plans.  If you attend one of these meetings, be sure to mention that you support the wilderness protection proposed in Alternative C and all 870 miles of eligible Wild & Scenic Rivers, with some rivers and areas added (see above).

Meetings in June include: